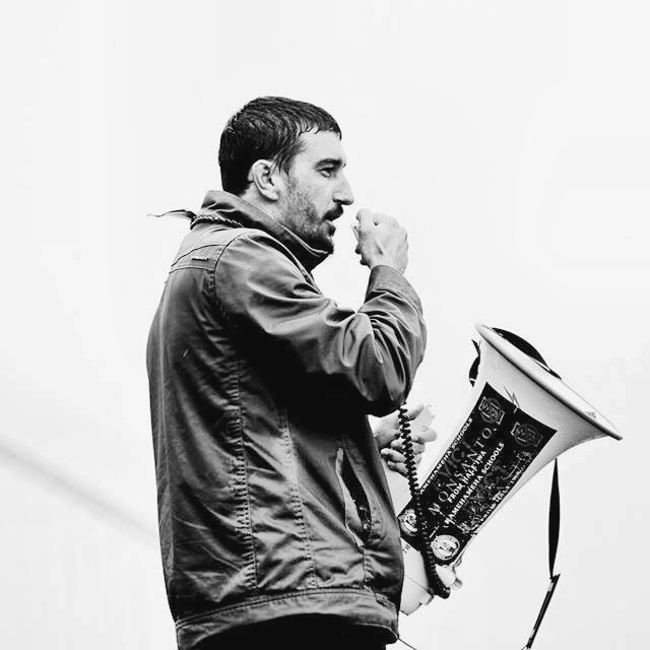 In 2009, Dustin Barca dropped off the professional surfing tour to refocus his life on mixed martial arts. While training for a possible bout in a King of the Cage event during big wave season on the North Shore, he was compelled to make another sudden career change. Through his environmental activism group, Hui O Kauai, Barca and other community leaders have been fighting chemical corporations like Monsanto and their experimental research farms located all over the state of Hawaii.

The beautiful island state is important to Monsanto, and other major agricultural firms, because of its endless growing season and perfect temperatures. The problem with their use of Hawaiian land has to do with the non-stop pesticide spraying (that must take place all year round to raise the newest genetically modified corn seeds). The pesticides being used are considered “Restricted-Use” and outlawed in Europe, but the stakes are too high, and the climate is too good, for the billion-dollar Evil Empire to resist.

When we last checked in with Barca, he was just about to succeed in passing county ordinance bill 2491. The bill sets limits on pesticide usage, open-air spraying, and most importantly—requires impact studies, and disclosure of how much is actually being used. After a long and bitter process, the ordinance was passed, and takes effect in August.

It was a big, unprecedented win for the people of Hawaii. But just when Barca thought it was safe to get back to training MMA, Monsanto and the other GMO companies decided to sue the state in an attempt to kill the ordinance before it starts in two months.

“The bill passed and that was huge, but now we're in a position where the companies—Syngenta, Dupont, Pioneer, Dow and BASF are suing the county of Kauai. So yeah, it’s pretty crazy. They are trying to beat it in court so we can’t find out what they are doing,” Dustin told me yesterday.

After finding out that the fight wasn’t over, any hope of seeing the Hawaiian in the Octagon quickly disappeared, again. He went right back to organizing rallies, and speaking about sustainable aggriculture. And most recently, Barca decided to double-down and run for mayor. 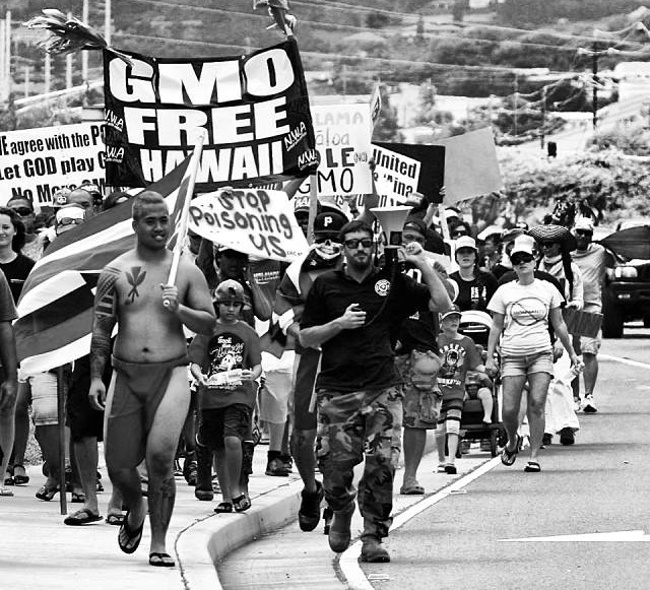 Fightland: So when did you decide, ‘Fuck it, I’m just going to run for mayor’?
Dustin Barca: I don’t know... It was just some random day I was in town to do errands. I was coming out of the DMV and I saw this lawyer for the county run by. It seemed kind of weird. Then I saw this GMO guy who is running for county council go running after him—running toward the county council building. So I look over there and it turns out that it was the day the mayor was announcing his run for reelection.

I walked over there and it was this small group of people. I saw the bosses of the same companies suing us. Think about it. How crazy is it that the county mayor’s number one supporters are the chemical companies that are suing our county?

I saw who was supporting him. I was so pissed off and disgusted, I started talking to everyone there about it. This lady asked me, ‘'Hey, do you want to sign this for the Mayor?' And told her 'Hell no!' kind of loud and everyone turned around. It was like the music stopped… ERRRR. And then I couldn’t hold myself back. I shouted, ‘Look at you guys! The most corrupt people! The worst people for the future of our island, all in one place!’ I told them, ‘Thank you guys! Thank you for showing us how corrupt you all are.’ And then I was like, 'F this I’m running for mayor.'

After that I just dug out of there. I had my son with me and I was starting a scene. I felt like an idiot, so I got out of there. And then I called my team and told them to sign me up, let’s do this.

I have so many friends and family over here [on Kauai], and a lot of them are working for the political parties. These chemical companies are financing [the current mayor's] whole campaign. 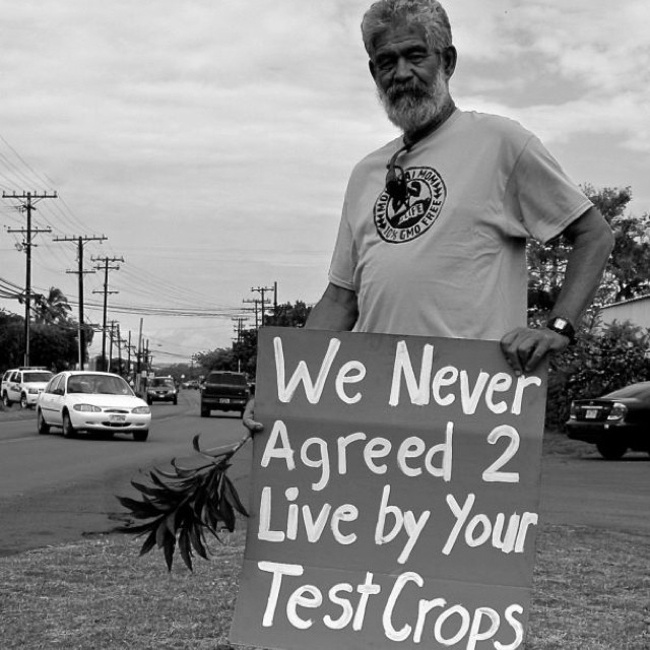 It’s exciting to think that a popular surfing personality has enough influence to potentially beat an imbedded, incumbent mayor with much more resources. People would be freaking out.
It’s grassroots versus corporations in Kauai. That’s our whole approach. Just door-to-door, floor-to-floor, you know? From the ground up. That’s always been my perspective. Kauai is more of a community more than it’s an island. Its so tight knit.

A lot of your detractors will point out the fact that you're just a surfer and a fighter.
I’m not a career politician; I’ve never wanted to be in politics. I still don’t want to be in it, but if that is what it takes for me to steer my island in a better direction and bring everyone together that’s what I’m going to do.

It’s impossible to save the world, but you can save your home. Do what you can where you live. Who knows? Saving your home might be the blueprint for the rest of the world. 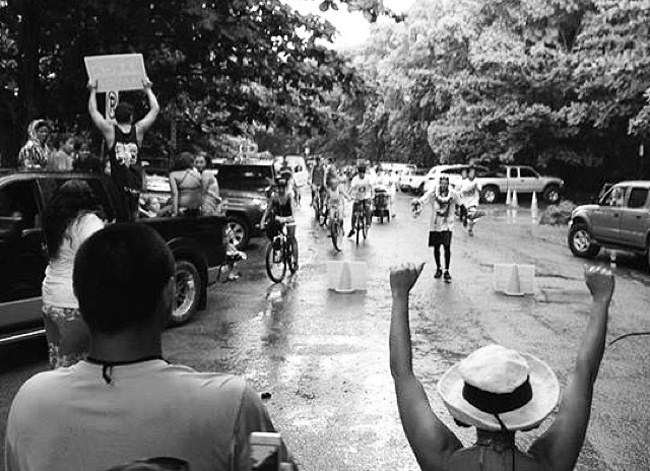