A Muay Thai Fighter was Suspended for Having Titanium Shin Implants 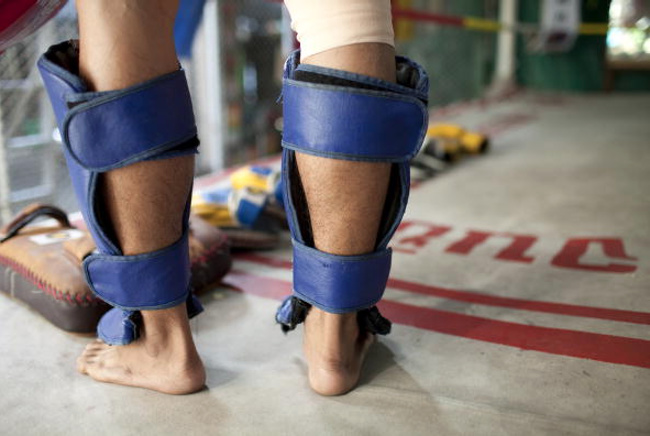 The World Muay Thai Council has suspended Bandasak Chaiyasan following his win on May 16th when he defeated his opponent, Noppadon Chalor, via head kick KO in Chiang Mai, Thailand. Chalor was knocked out cold by the kick.

According to a representative speaking on behalf of Noppadon Chalor, according to FightState.com, there was no sign or record of any injury necessitating the procedure, accusing Chaiyasan of getting them to acquire an unfair advantage over opponents. 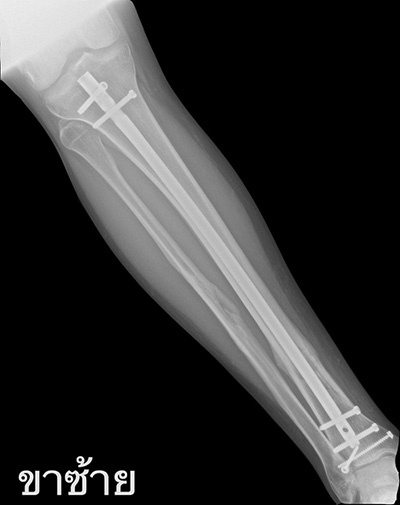 X-rays following the fight revealed titanium rod implants on the fighter’s shins. Bandasak Chaiyasan allegedly received the titanium implants following a leg break. Metal-based rods are not uncommon in mixed martial arts—Anderson Silva got one to fix his leg following the gruesome injury he suffered the second time he lost to Chris “The All-American” Weidman in 2013. The Unified Rules of MMA allow for this kind of repair. This specific kind of repair method is against the guidelines of the International Muay Thai Federation—the treatment is allowed, but once the healing has been done, the implant must be removed.

Chalor’s representative presented the question as to how Chaiyasan recovered so quickly—it took Anderson Silva over a year—from such an injury. It’s unclear as to just how helpful these implants could be in a fight, but the rule speaks to a commitment to tradition and strength that makes Muay Thai around the world the demanding sport that it is.

Welcome to the Muay Thai Hotel

The Well-Worn Road of Muay Thai