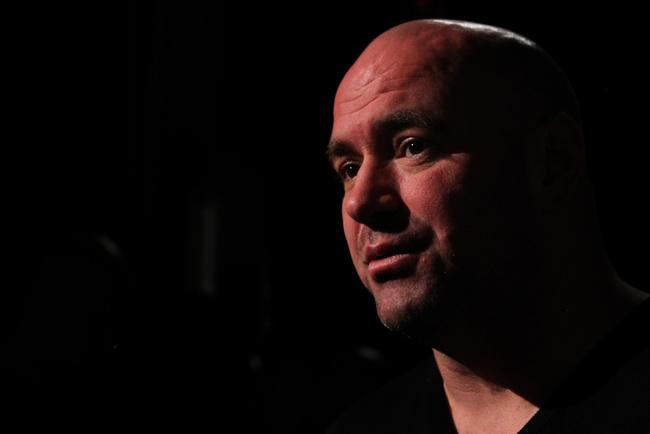 According to a press release sent out late last week, the union, along with the Teamsters Local 986, wants to help fighters “improve conditions for themselves and raise standards for the sport” and share in the “success of the Las Vegas tourism industry” by forming a fighter’s union. The groups say they’ll be starting their campaign with fighters competing in the UFC, which is owned by Zuffa, which is run by the Fertitta brothers, who own Station Casinos in Nevada, the only non-union casinos in Las Vegas. For more than a decade the Culinary Workers Union has been trying to unionize Station casinos, and a proxy battle between the two groups has been raging over MMA in New York for at least the last five years, where Local 226 has used the influence of their parent group, UNITE HERE, to keep the sport, and the UFC, out of the state. As part of their hardball PR campaign against the Fertitta brothers and their casinos, the Culinary Union has accused UFC fighters of homophobia, misogyny, and racism, and claimed their sport encourages violence against women.

So it might seem strange that the unions would then turn around and try to convince UFC fighters to join them. But during the course of a war tactics change; social movements often make for strange bedfellows and ideological consistency means less than leverage when you’re angling for political influence. The Culinary Union’s announcement is just further muddying waters for an industry that is quickly becoming a significant part of the cultural landscape. As MMA grows up the contours of the debate over what kind of industry it’s going to be have evolved. On the one hand, former UFC fighters like Jon Fitch and Nate Quarry have been out advocating for a fighter’s union for a while now, claiming fighters have almost no bargaining position as independent contractors. And last month’s rollout of the new Reebok endorsement deal and the recent announcement that the use of IV rehydration will be banned come the fall has even pushed current UFC champions like José Aldo to express support for the idea of a fighter’s union. On the other hand, the stratospheric growth of MMA and the UFC and the sudden unexpected rise of stars like Ronda Rousey and Conor McGregor have raised the possibility that enormous monetary success for fighters is possible under the current system and that individual leverage, even as independent contractors, can be significant as long as fighters do the work to make it so. 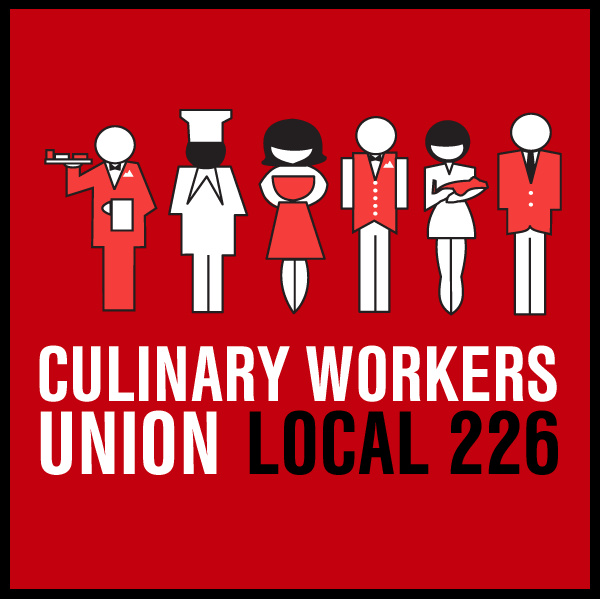 This has been the UFC’s line since the beginning: that they provide the opportunity for fighters to make their own success. And the organization has responded to the news that the Culinary Union will be attempting to organize fighters by pointing to that group’s former tactics as proof that the union couldn’t care less about improving the lives of fighters. “[We] consider it extremely duplicitous that the same labor union that has spent years demeaning UFC athletes, denouncing the sport of mixed martial arts, and doing everything possible to keep MMA out of New York, is now claiming to care about the interests of athletes in the UFC,” the promotion wrote in response the 226 press release.

Still, these are strange days all around for the American labor movement. A lot of ups and downs: wins followed by losses and vice versa. Murkiness seems to be the defining characteristic of the age. Just when things were looking dire after Scott Walker’s victory over public-sector workers in Wisconsin in 2011, the movement came charging back with a series of successful ballot initiatives to raise the minimum wage in cities like Seattle and Los Angeles. News that the Supreme Court will be taking up a case next term addressing the legality of mandatory union dues for public-sector employees—a case that could drain public-union coffers for good—is offset by the news that fast food workers in New York will soon see a doubling of their salaries. Even writers at several digital media companies (including our very own) have voted to unionize in the last couple of weeks. Unions are dead, some shout. Unions are reborn, others say.

The fight over the legality, validity, and value of organized labor in this country has been raging for generations, so much so that the debate itself is now fundamental to the country’s understanding of itself. The industries being fought over may change but the debate stays the same. It just goes to show how significant MMA has become in the culture that it is fast becoming the latest battlefield in an ongoing struggle for the soul of the country. First the railroads then the automobile industry, then air-traffic controllers and fast food workers, and now the UFC. Welcome to the big time, MMA.