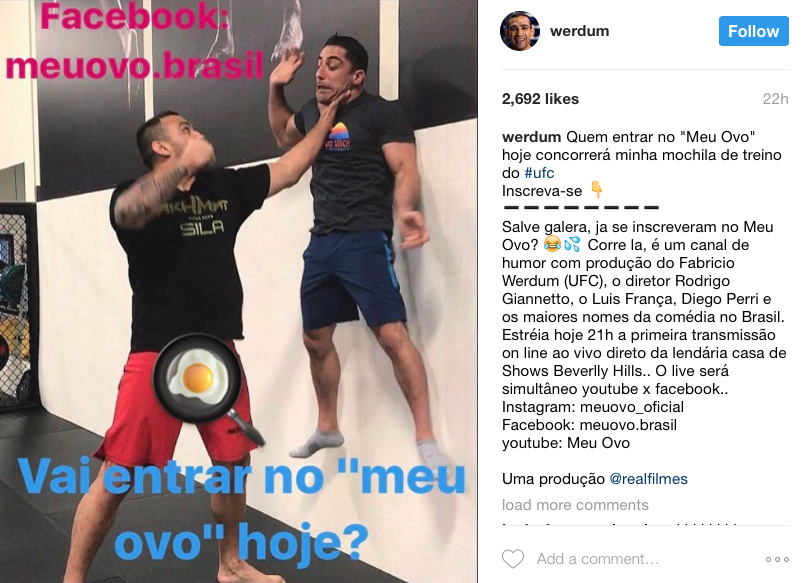 About a week and half ago reports started appearing in the Russian media about widespread persecution of gay men by the government of Chechnya, the Russian republic ruled by dictator Ramzan Kadyrov. These reports initially stated that some 100 gay men had been rounded up, beaten, and tortured and at least three of them murdered. Since that initial report in the Russian independent paper Novaya Gazeta (which called the persecution part of a government-ordered “prophylactic sweep” against homosexuals protesting for equal rights throughout the Russian Republic), stories have circulated that the Chechen government has ordered “protective cleansing” of the country and continued to subject men in the country to violent interrogations designed to make them confess to their homosexuality and give up the identities of other LGBT people in the country. Kadyrov ‘s government, meanwhile, has denied anything untoward is going on. A spokesman for the president, Alvi Karimov, said any such persecution would be unnecessary because there are no homosexuals in Chechnya, and even if there were, “the law-enforcement organs would not need to do anything with them because their relatives would have sent them to a place from which they could never return.”

Yesterday, 10 days after those reports first started circulating, former UFC heavyweight champion Fabricio Werdum posted a harmless-seeming photograph of himself on Twitter comically holding up a much smaller teammate by the neck as some kind of online promotion. In the picture Werdum is standing in a gym, with a fist all cocked and ready, dressed in fight shorts and an Akhmat MMA T-shirt. Usually an MMA fighter wearing the T-shirt of a fight promotion during training couldn’t be less controversial, but Akhmat FC is the MMA promotion funded by the Kadyrov regime, and one week earlier that regime had set up the first concentration camp for homosexuals since World War II. And since October 2015 Werdum has been Akhmat’s official “ambassador.”

Werdum took that gig in response to two incidents from earlier that year. First there was his March trip to Chechnya, alongside fellow UFC fighters Chris Weidman and Frank Mir, to attend an Akhmat FC event as the paid guest of Kadyrov, an event at which the UFC fighters did their best with local Chechen folk dances and posed for photos as bodyguards while standing behind a smiling Kadyrov—willing, well-compensated tools in the dictator’s propaganda efforts.

The second incident came in May, when the UFC announced the details of their controversial $70 million endorsement deal with Reebok, a deal that made it impossible for fighters to make money from in-ring sponsors, which until then had been the primary source of income for most mixed martial artists. Werdum’s manager, Ali Abdelaziz said at the time that negotiating Akhmat’s “lucrative offer” was simply an attempt on his part to adapt to the new financial climate then taking over the UFC.

“Honestly, I think opportunities like this are something all managers should be looking for in the sport,” Abdelaziz said. “With the changing landscape of sponsorship opportunities, you have to think outside of the box.”

Werdum, you see, was just being a pioneer, a trendsetter, an MMA visionary.

Of course the money wasn’t everything: Werdum also enjoyed the star treatment. “Chechnya was a great experience,” Werdum said at the time. “The people there were very generous, and I was treated like a real champion.” Abdelaziz went a step further, saying his client had been treated “like a king.”

As of this writing, Werdum hasn’t made any comment about the situation in his beloved Chechnya, a situation which is only the latest horror perpetrated by a regime that over the last decade has become infamous for its mistreatment of gays, women, journalists, human-rights workers, political prisoners, and really anyone who speaks out against or doesn’t conform to the demands of Kadyrov’s violent masculinity fetish. But that’s not to say the former UFC champion isn’t out in the world trying to right wrongs. Why just last week, right when news was starting to break of the persecution in Chechnya, Werdum went on The MMA Hour in the hopes of correcting another great injustice: getting back his job as an analyst on the UFC Network, the promotion’s Latin American TV affiliate, a gig he lost last October when he protested the Reebok endorsement deal by posting an image of himself on social media wearing a Reebok shirt with a Nike logo photoshopped on it over the caption "I'm not generic, I'm Nike since childhood! #suck #myballs #reebok."

Now Werdum is claiming the whole thing was just a misunderstanding, that the UFC didn’t have eyes to see the humor behind the protest. “I joke a lot and I don’t think the UFC understands my joking,” Werdum said last week about that post and his subsequent firing. “I have a lot of fans, and one made the thing where he took off the Reebok and put Nike and I just reposted it, just a repost. The UFC doesn’t understand it’s a joke, they don’t understand.

“I want to come back to my job at UFC network.”

We feel your pain, Fabricio.

Floyd Mayweather Cozies up to Chechen Dictator, Wants to Fight McGregor in Russia