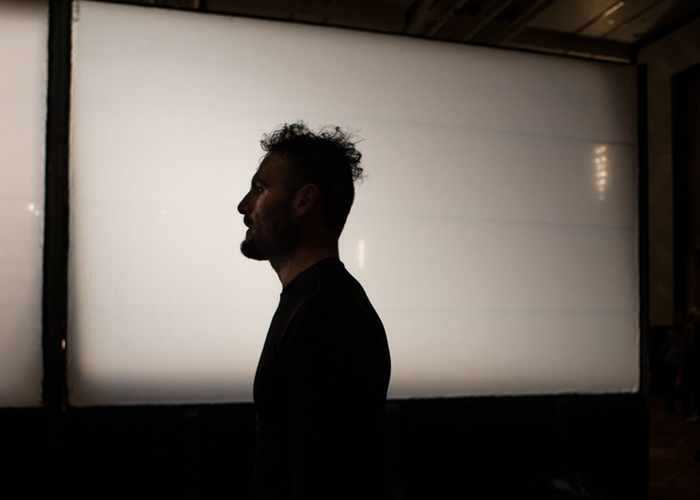 The ever-growing organization isn’t showing any signs of slowing down in this regard, either.

On Tuesday morning, it was confirmed by ESPN.com that the California-based promotion had signed Brazilian jiu jitsu ace Ralek Gracie. Ralek, who will compete in Bellator’s middleweight division, is tentatively scheduled for a January 21 debut in Inglewood, California. His opponent for this debut is not yet known.

Ralek, who is the son of Rorion Gracie and nephew of UFC trailblazer Royce Gracie, will enter the Bellator cage with a 3-0 record. He locked up the first two of his three wins with first-round armbars. His third victory, meanwhile, saw him defeat Japanese MMA legend Kazushi Sakuraba by unanimous decision—though this most recent victory occurred all the way back in May of 2010.

Though it has been more than six years since Ralek last competed in the mixed martial arts arena, he has been the subject of many headlines in combat sports circles over the last few years. Regrettably, many of these headlines have fallen on the negative end of the spectrum, and surround his submission-only grappling promotion, Metamoris.

Though Metamoris looked incredibly promising in its first years of existence, it has since been the source of ample controversy, as it has been accused of failure to pay its athletes, among other offenses. Unfortunately, these controversies seem to have driven a wedge into the legendary Gracie family, as it was recently reported by flograppling.com that Ralek’s brothers, Ryron and Rener, had sent out emails advising Gracie academies to steer clear of any business proceedings with Ralek and Metamoris. Ugly stuff, to say the least.

Despite these controversies, however, Ralek told ESPN that he is doing his best to focus on his upcoming Bellator debut.

"I really want to focus on this right now, but I definitely would say [Metamoris] is doing everything it can to move forward in the most honorable way possible," Ralek explained. "It's tough, man. We went through a hard time and I think people took for granted what we were bringing to the table—something that was revolutionary for the sport. We were really young, really green, and didn't have the business experience.”

"It's a surreal thing, to answer questions about my brothers—and even trying to defend yourself is dishonorable in this kind of situation. We're just doing the best we can and I think there is some stuff behind the scenes that people don't know about and shouldn't know about. I really don't like avoiding questions but at the end of the day, I really don't think it's important or relevant in this circumstance. This [Bellator signing] is very exciting and I'm excited to compete."

Mixed martial arts, Ralek went on to explain, is something that has always been a part of his larger plan, though these plans were put on hold by injuries and his duties as a parent.

"Life got in the way a little bit," he said. "For me, it was always the goal [to compete in MMA], but I didn't get paid for my last fight against Sakuraba. DREAM was in a position where they were going down and it was bad timing for me. At that time, I needed something more stable. I had kids. I needed to be more responsible for their future and think differently, but in the meantime I always watched the growth of the sport."

"I've always fought MMA,” the new Bellator signee also said. “I never really competed in jiu-jitsu. I was always attracted to more of a real fight. I think people still want to know what this original style of jiu-jitsu can do in modern MMA. I'm into that, and I'm into being a catalyst in that story."

Controversies of his recent life aside, Ralek Gracie represents another massive signing for Bellator—MMA’s bona fide, number-two promotion. How his return to the perilous world of mixed martial arts will actually go, however, cannot be known until he steps into the Bellator cage on January 21.