Breaking and Healing in Martial Arts 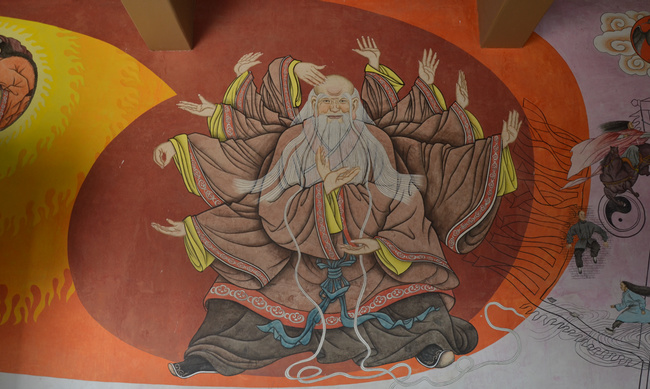 I read a story recently about a Texas fighter named Charlie Ontiveros, a “boy who once would walk broken into a cage” and it got me thinking about the battering that fighters take in the ring and the consequences of repeated concussions, torqued ligaments, and shattered bones. Gray Maynard, a martial artist and fighter, is probably not listening to the calls on Reddit to hang up the gloves, or retire and lick wounds till they’re healed. We’ll see Hendo again. His body might not rebel till long after you and I have forgotten about him and he’s spinning tales like those football players standing weakly by a grill telling each other about insurance woes and aches that never leave.

There’s a long, long list of MMA fighters we know of who have dropped out of sight due to injuries, and many more not in sight, who fight through injuries for a few bucks in front of fans thirsty for the spectacle of able bodied men and women going at each other on stage. Those fighters go through grueling camps and weight cuts before the fights and for those who want to make a living, or who are just as addicted as the spectators, more fights and more camps are just days and weeks away. Take a fight now, call for another fight right after a war in the Octagon, turn the RV and the family around and fight again. It’s a race to the top before bodies collapse. Think back to the time you’ve heard a fighter talk about rest like it was the forbidden fruit that turned out to be paradise.

All break and no heal; all yang and no yin. 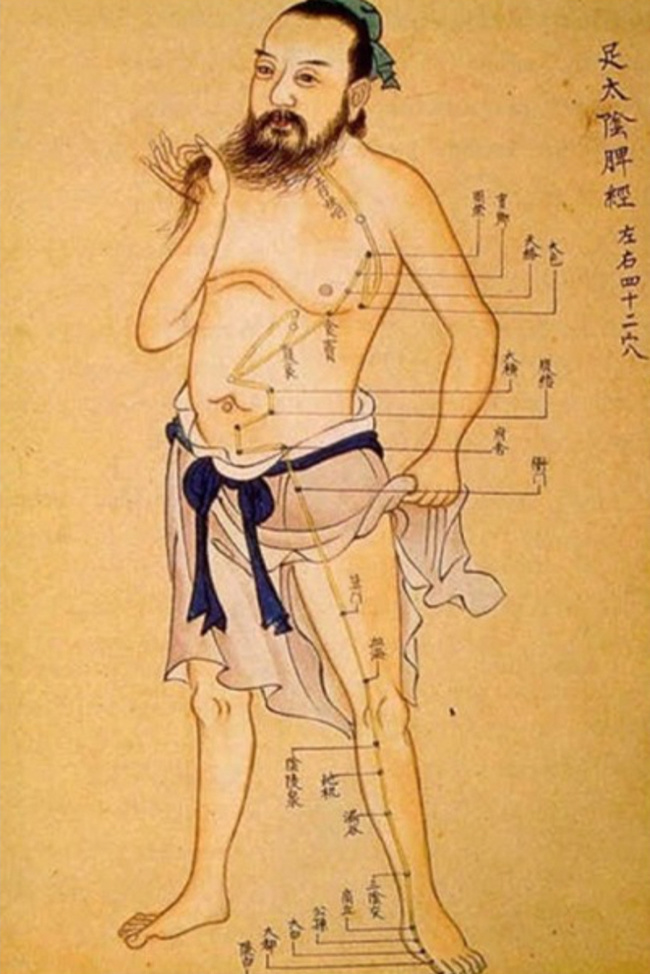 Little kids kicking bags of rock barefoot and beating up wooden poles with their forearms. Hard core traditional style training with a master wielding a thin bamboo rod behind them, barking orders and muttering under his breath at those who hesitated, those afraid of the pain and the bruises that welled up within minutes. Hours later the same master in a lab coat, rubbing strange ointments into young bodies, attending to the villagers who wander through the front door with coughs, runny noses, and weird aches. Now it’s a stethoscope not a rod, murmurs not insults.

This isn’t something unique, it’s standard in the kung fu world. Masters teach students how to grip the pressure points at the wrist, elbow, neck; kick the spot right in the middle of your thigh, where the artery is least protected; punch deep into the spot underneath your ribs, where the liver hides in a web of nerves and intersecting blood vessels. That knowledge of physiognomy translates well into the medical world, and in the traditional martial arts breaking a body is layman’s work, healing it is for masters.

Traditional Chinese medicine as practiced through the martial arts, such as qigong and taijiquan is exploding all over the world with the middle class, the class of people afraid of cancer and “civilizational ills” and eager to move sideways away from Big Pharma and check out natural, holistic ways to heal themselves. It started in China as a countermove to no health insurance, but now there is a taiji master in every major city in the Western world, relieving ills in a traditional kung fu garb the same way the master/doctor checked on his villagers, after whipping his students into shape by day.

But reading about Taoism and medicine within the martial arts, or deciphering odd recipes that might heal you, might kill you will not help a fighter escape the mount, won’t improve his ground and pound, and cannot get her the belt. MMA competitors are in a race, there are only so many years during which one can fight day in and day out and not shatter and fall apart. Only knockout artists last into their 40s in the fight world. It’s about aggression in MMA, ask Bisping, and not the blah blah blah of martial wisdom, yin and yang babbling, or TCM herbal remedies to achieve balance.

And yet there is no escape from the cold hard facts: the fight world is a temporary space, a fantasy realm almost, closer to ecstasy perhaps than this mundane real world the rest of us inhabit, but still fleeting like the touch of God. Afterwards is something like Mother Teresa’s “dark night of the soul” detached from that feeling, when a body can’t fight but the mind can, and what is then for the fighter? Traditional arts, old and refined, useless in a fight and choking on its own fake myths, might have an answer: for every breaking strike you learn, learn the healing touch.