Conor McGregor vs. José Aldo Will Go Down in Las Vegas 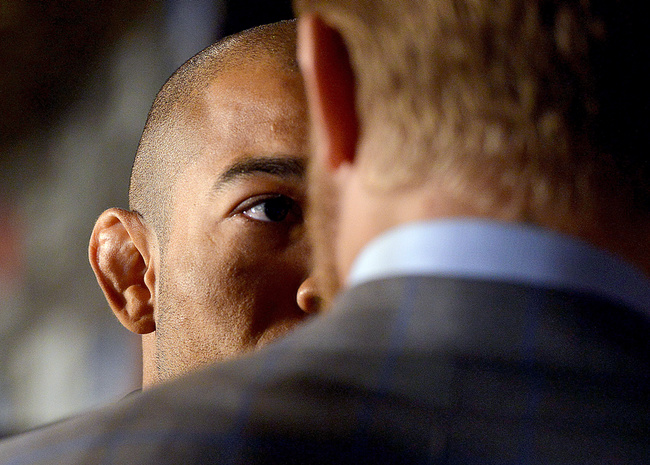 Last night the UFC announced the official date of the featherweight title unification bout between Conor McGregor and José Aldo.

Everyone had been expecting this bout to happen, of course, but UFC president Dana White had spoken about potentially taking what will be one of the biggest MMA fights in history to the giant Dallas Cowboys stadium in Texas. That’s is, after the original planned date of December 5th in Las Vegas had to be moved because Andrea Bocelli had already booked the MGM Grand.

There were also rumors floating around that Ronda Rousey would grace this proposed Dallas event as well, to face Cris ‘Cyborg' Justino—making Dana’s dream event the most exciting fight card of all time.

But alas, the UFC won’t be headed into a stadium in the U.S. just yet. Not for lack of trying, however, as Dana White had been in serious discussion with Cowboy’s officials, and told Yahoo Sports that he was certain it would happen.

He also mentioned that Ronda Rousey would not appear on the same night as Conor and José, so maybe she will wind up headlining a Dallas event somewhere down the line in 2016.

"The fight isn't going to be on the card, for sure. If we were going to go to Dallas Cowboys Stadium, that's another story, but the MGM really wanted the fight and they made a huge effort for it and they got it," Dana White said.

Conor McGregor and the Great Communal Power of the Spectacle