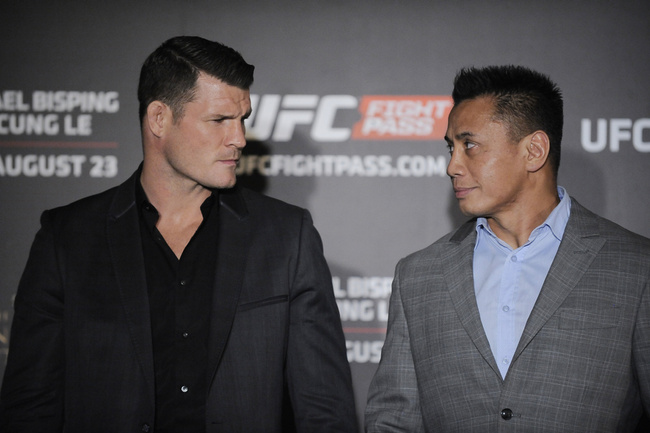 The UFC and Top Rank are both headquartered in Las Vegas and both promotions tend to reserve their marquee cards for the MGM Grand Resort & Casino but the traditional Mecca of combat sports is facing a serious challenge from a former Portugese colony in Greater China.

Some of the biggest names in both sports, like Manny Pacquiao, Nonito Donaire, Rich Franklin and Cung Le, have fought at the Cotai Arena in Macau in recent years with the UFC returning to the venue, which is situated in the bowels of The Venetian Resort & Casino, this weekend.

China is the most populous country on the planet and both the UFC and Top Rank are looking to move into the mainland with the MMA organization recently holding a TUF series there and the boxing promotion putting its weight firmly behind the two time Olympic gold medalist Zou Shiming.

However Macau’s attraction is not merely that it is a gateway to China, the special administrative district also has a significantly lower rate of tax than in Las Vegas meaning fighters can expect to receive a much higher percentage of their purse which makes events cheaper to run.

You can’t underestimate the significance of this discrepancy, particularly when promoting a Manny Pacquiao fight, because the Filipino is guaranteed to get at least $20 million USD for his November 22nd matchup with Chris Algieri at the Cotai Arena.

But it's not just the preferential tax rates which have two of the world’s biggest promoters flocking to Macau. The Chinese territory reported gambling revenues of $45 million for 2013, nearly ten times what Las Vegas is estimated to have made in the equivalent period.

This caused Forbes to describe Macau as ‘the undisputed heavyweight champion of the gambling industry’ and, as any casino or combat sport promoter worth their salt knows, high rollers and big fights go together hand in hand.

This Saturday night (local time) sees two of the biggest names in the middleweight division go head to head in the main event of UFC Fight Night Bisping vs Le and it is testament to the caliber of this card that both Dana White and Ronda Rousey will be sitting cageside. 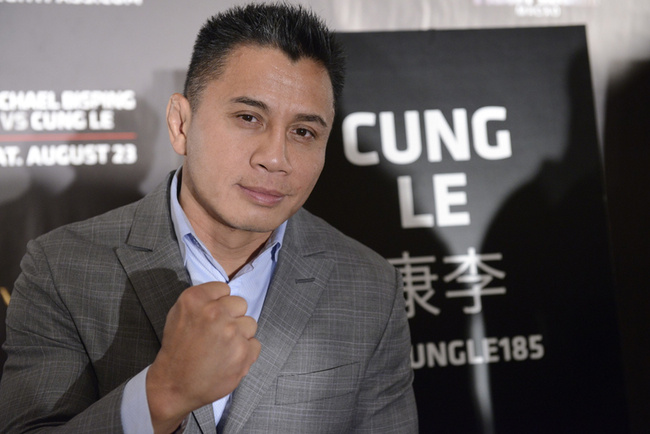 It will be the UFC’s third card at the Cotai Arena and, speaking to the South China Morning Post a year ago, the organization’s then Managing Director of Asian Operations Mark Fischer outlined the attraction of Macau.

“Macau is a key Asian entertainment hub, providing a gateway not only to greater China but to all our fans in Asia. We see China as an enormous potential market for the UFC given the obvious market size and growth and our fan following and viewership figures have more than doubled in China over the past three years.”

Pacquiao’s first fight in Macau, when he took on Brandon Rios, attracted around 500,000 pay per view buys while his subsequent rematch with Timothy Bradley in Las Vegas did slightly better numbers with 750,000 people purchasing the PPV.

The PPV market is much more lucrative in the US than anywhere else in the world and as the saying goes ‘out of sight out of mind’. It’s difficult to sell a fight which is taking place 5,000 miles away to the American audience and this is the reason that, for the time being at least, the marquee matchups are likely to stay in Las Vegas. 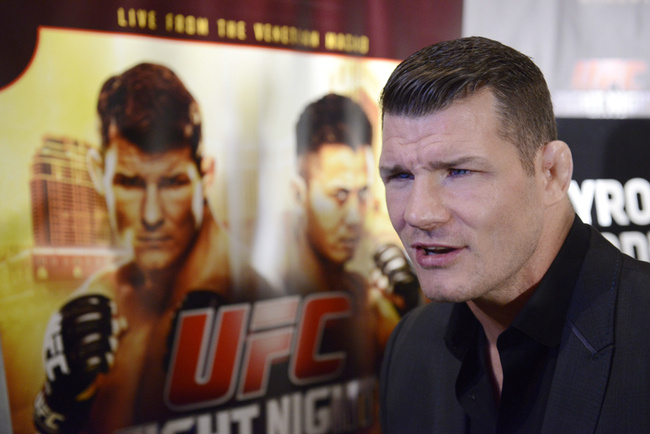 At one stage the casinos in Las Vegas and Atlantic City would compete to stage the marquee boxing matches but with the latter still struggling in the wake of the recent recession that battle has long since been won by the self styled ‘Entertainment Capital of the World’.

However in the long term Las Vegas might struggle to fight off the challenge posed by Macau because with more and more casino money flowing into the former Portugese colony the big fights might eventually follow.

UFC Fight Night: Bisping vs Le is set for the Cotai Arena on Saturday August 23rd (local time) and will be available to view on their Fight Pass subcription service.