Cris Cyborg Will Also Defend Her Belt in Los Angeles 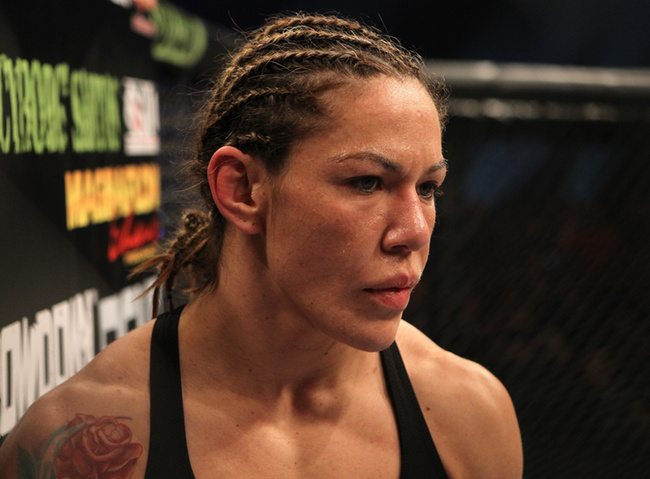 Saturday, February 28th, undisputed bantamweight champion Ronda Rousey will defend her belt against the undefeated “Alpha” Cat Zingano. On that same night, Holly Holm will take her highly-anticipated first step into the Octagon as an Ultimate Fighting Championship bantamweight, putting to the test her remarkable striking abilities versus Raquel Pennington, who’s coming off a strong win over Ashlee Evans-Smith at UFC 181.

That weekend will also will be the host of Invicta FC 11, whose card was announced on Monday, and features the return of Brazilian featherweight and current Invicta featherweight champion, Cristiane “Cyborg” Justino. This is Cyborg’s first title defense.

She will face Canadian challenger Charmaine “Not So Sweet” Tweet at Los Angeles’ Shrine Auditorium, and be streamed on UFC Fight Pass.

Originally slated to fight on Invicta’s last card in December, Cyborg suffered a ruptured ligament in the left ankle and had no choice but to pull out of the card in order to recover. Her last outing was on July 6th, 2013, during which she bested the Dutch fighter and former Strikeforce Women’s Bantamweight champion Marloes Coenen in a contest for the inaugural Invicta FC Featherweight Championship. 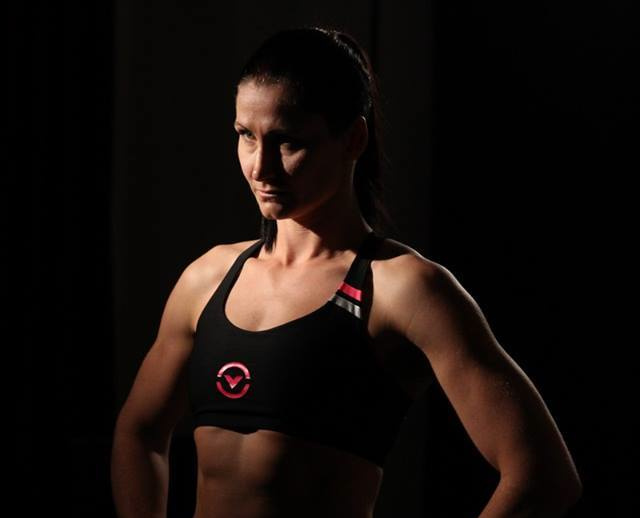 Charmaine Tweet comes into the fight having had two powerful wins in as many fights in 2014. In her last appearance, she finished Veronica Rothenhausler with elbows and punches.

That Cristiane Cyborg—Ronda Rousey’s arch-nemesis—is defending her belt on the night before the UFC’s first lady defends her own could point to an interesting future between these two world-class athletes.

When Holly Holm was announced to make her debut at UFC 184, immediately, a very vivid image was conjured. Holly is the UFC’s most exciting new signee, and in many circles, touted as the chosen one who will withstand Ronda’s relentless attacks and be able to return them with as much—or even more—firepower.

Because of that, on top of the fact that the UFC is really going in on their productions, would it be too absurd to think that Dana and Co. wouldn’t announce Holly as the next challenger right then and there, given that she beats Raquel Pennington?

But in light of recent talk that Lorenzo Fertitta was still negotiating with Cyborg a deal that would bring her to the UFC’s bantamweight division—granted that she makes weight and the whole thing doesn’t back fire—the fact that she’s defending her belt on the Friday before Ronda’s defense could point to the possibility that those negotiations have reached a conclusion, and that it’s a good one.

Rest assured that Cyborg will most likely be sitting front-row at UFC 184 when Ronda steps into the Octagon. It would be like McGregor and Aldo visiting each other in each of the other’s last fights, but next level. If Cristiane wins, she’d have even more reason to want to come to the UFC.

Performance-enhancing drugs user or not, Cyborg obviously has the spirit of competition within her, and as such it’s difficult to believe that she wouldn’t want a piece of the pie that is the UFC’s bantamweight division. And given how much she and Ronda hate each other, this has the makings of Aldo-McGregor, and to be honest, to be even bigger than that. Ronda's mainstream now, imagine when the whole world finds out that there's a McGregor to her Aldo, a Diaz to her St-Pierre, a Pac-Man to her Money.

Maybe Ronda Should Take It Easy on Cyborg