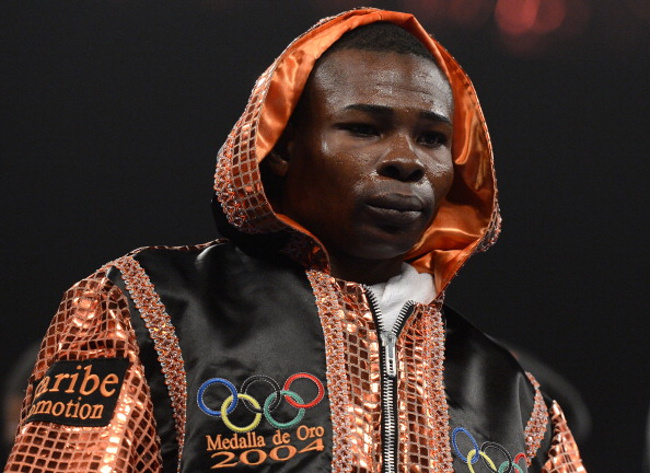 Cuba is a lot of things to a lot of people.

For many Cubans, it’s their sanctuary. For every Cuban athlete that’s travelled the dangerous waters to leave Cuba, there’s 1,000 who are perplexed as to why anyone would ever leave. For Americans, it’s mystical. As a society we’re fascinated with what we can’t have and Cuba might as well be Mars.

For Brin-Jonathan Butler, author of A Cuban Boxer’s Journey (out now through Picador USA), the fascination began and ended with boxing, but it is the in between that makes the story so compelling.

In A Cuban Boxer’s Journey, Butler tells the story of his travels to Cuba, his first meetings with two-time Olympics gold medalist Guillermo Rigondeaux in a dungy gym after Rigondeaux had been banished from boxing by Cuban dictator Fidel Castro, and the how ‘Rigo’ resurfaced in America as one of the world’s greatest boxing champions of the modern era.

But the book is so much more than that. It serves as a commentary on a Cuban way of life that outsiders know so little about. He speaks of world-class athletes living in shambles, and others who ramble on street corners of their glory days gone past. He speaks of a country where the only celebrity is the system that produced the athletes instead of the athletes themselves.

The sharp contrast between the glamorous, money-obsessed society of America and the content with admiration attitude of Cubans is one of the more intriguing aspects of the book, and one that sheds light of a cultural difference that few can understand. Without bias, Butler is able to discuss both sides and lets the reader decide which they prefer.

“They (Cuban boxers at the Olympics) look so content,” said Butler. “They look like ‘why would I ever think of leaving this place? How much money could you even think of offering me?’ I thought this was insane. Don’t you want what everybody wants, huge cars and houses? Our athletes (American athletes) are trying to demonstrate they are happy and content. These guys (Cuban athletes) are living in relative poverty and looking relatively content to plough through the best American fighters and the best fighters in the world.” 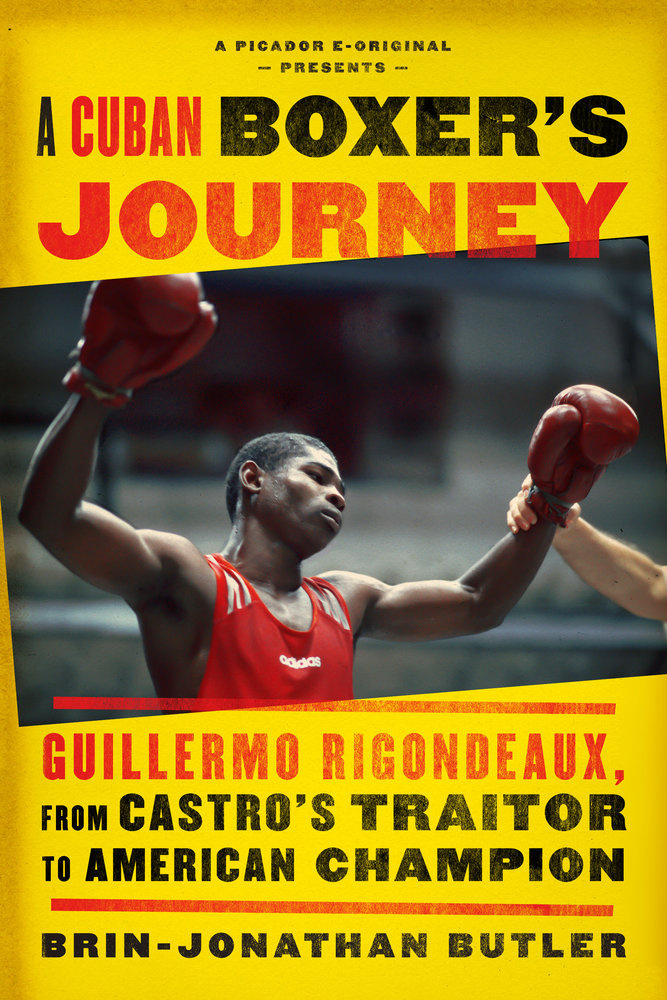 There are two things that originally brought Butler to Cuba.

The first is that at the age of 14 he took up amateur boxing, and as any amateur boxer worth their salt will tell you, it’s Cuba that produces the most dominant amateur boxers in the world. Their mix of speed, aggression and flawless technique make them untouchable at world championships, Olympics, and any other competition they might enter.

As a young amateur boxer looking for adventure, Butler knew that Cuban trainers were not only the best in the world, but would train him for next to nothing. He travelled to Cuba and trained with world class champions and former Olympians for $6 a day. The rest, as they say, is history.

“He showed up at the gym where I’m training,” said Butler. “I thought it was a little kid at the entrance. My trainer looked at me and said the man standing at the door was probably the greatest fighter that ever lived. I went over to introduce myself and saw gold in his teeth. I asked him where he got that from and he said he melted down his gold medals into his mouth. I wasn’t even thinking that this could be commercialized, I just thought it was a fascinating story I wanted to follow.”

As fascinating as Rigondeaux’s story is, and it is certainly fascinating, the books merit is in its peephole into Cuban society and the discussion of moral obligation that Cuban athletes have when deciding to leave. These athletes have to ask themselves if American fame and millions of dollars is worth never seeing their families again.

Finding a way out can be just as challenging.

After a botched escape attempt in 2007, Rigondeaux was banned from boxing. The man that was supposed to be the country’s first four-time gold medalist would never be allowed to lace up the gloves again. Cuban dictator Fidel Castro called him a traitor and a Judas, and anyone from the boxing community who spoke with Rigondeaux would receive the same banishment.

The tales in Butler’s book are interesting because they are so far removed from what we understand to be normal. We can’t understand a society that values accomplishments over monetary value or how an elite-level athlete would be content to live in anything smaller than a $10 million dollar mansion.

In Cuba, you’re not allowed to be a big star. That ideal is reserved for the system itself.

As boxing fans know, Rigondeaux’s struggles haven’t ended. North American boxing fans have shown little interest in his technically superior style since his dismantling of knockout artist and pound-for-pound great Nonito Donaire. Cuban-Americans are notorious for not supporting Cuban born athletes for a plethora of reasons.

There’s a sad irony in the boxer who risked his career, his family, and his life to jump on a smuggler’s boat and escape oppression, just to be booed off of Pay-Per-View for not taking enough risks. That’s the position Rigondeaux is in.

“People are saying that Floyd Mayweather is the greatest fighter in the world and is even in the discussion for the greatest fighter of all time,” said Butler. "I would say Rigondeaux can do everything that Floyd could ever do, except he can punch a hell of a lot harder. Shouldn’t that immediately put him up there? Even what he did to Donaire, a 3-1 favorite in that fight, he destroyed him. Donaire was not in control of five seconds of that fight. I have not seen anything to indicate that Rigondeaux has improved since he turned pro. I think he could have done that when he was 20 and won the Olympics for the first time. I think because he’s Cuban and because of his style, he’s harder to appreciate.

You don’t have to be a boxing fan to enjoy Butler’s book. The discussion of sport takes a back seat to the fascinating cultural insight and comparisons to American culture.

His tales of watching fights for five cents in the Kid Chocolate Arena or talking to boxing greats of yesteryear are intriguing, but seeing the struggles Rigondeaux and others have dealt with add a complexity and maturity to the book that few sports books offer.

Check out these related strories:

A Cuban Defector is Building a Cambodian Boxing Champ