Cyborg Teams Up With Olympic Judoka with Ties to Ronda 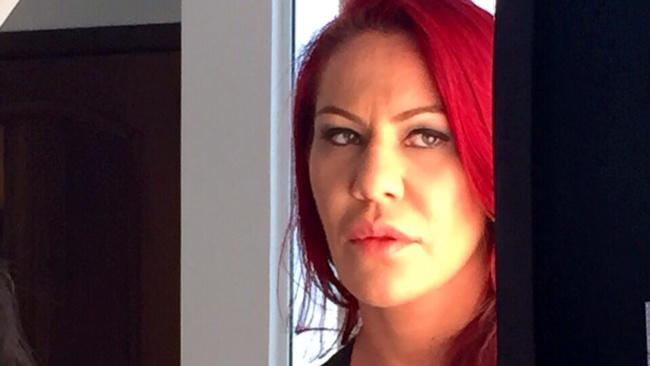 In March, Cris Cyborg announced the Lorenzo Fertitta had signed her to the Ultimate Fighting Championship after months and months of speculation from multiple channels of the mixed martial arts community. The news meant the world would finally receive a fight fans have been clamoring for: Cris Cyborg versus current women’s bantamweight undisputed champion Ronda Rousey. That is, if Cyborg can keep her contractual obligation and cut from 145 pounds to the division’s 135 pound limit.

Regardless, the wheels are in motion to see two of the best fighters in the world figure out who really is the toughest woman in mixed martial arts. Ronda is slated to defend her belt this upcoming August 1st, in Rio de Janeiro, versus undefeated Brazilian bantamweight Bethe “Pitbull” Correia, so an encounter with Cyborg won’t happen anytime soon. Which is good, because it will give Cyborg time to cut weight properly, and to prepare every weapon in her arsenal for one of the most important fights in the UFC’s history. 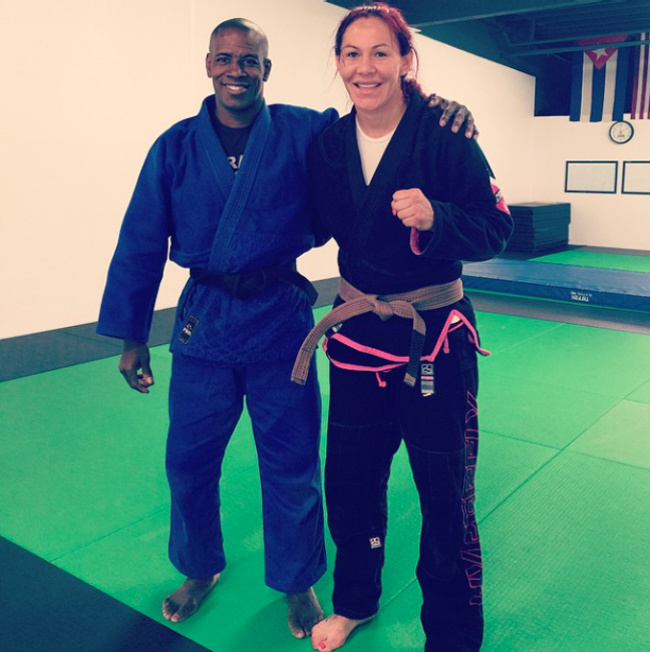 That preparation includes a focus on sharpening her judo skills, as Ronda Rousey has finished virtually every single one of her fights with judo throws that transition to terminating armbars. To do that, Cyborg has summoned Cuban Olympian Israel Hernandez. As a Half Lightweight, Hernandez won the bronze medal in the 1992 and 1996 Summer Olympics. To make things more interesting, his wife, Valerie Gotay—a three-time Pan American Judo Championships gold medal winner and a one time Pan American Games silver medal winner—was a former teammate of Ronda Rousey in the United States Olympic Judo team, which might provide some invaluable insight on how to defuse what has made Ronda Rousey one of mixed martial arts’ most dominant fighters.

A brown-belt in Brazilian jiu jitsu, Cris Cyborg won a gold medal at the 2011 International Brazilian Jiu Jitsu Federation Worlds. Her last fight, a day before Ronda’s record-breaking 14 second submission of Cat Zingano, saw her defeat Charmaine Tweet in a punch-driven TKO 45 seconds into the first round. With a 13 win and 1 loss record, Cyborg is undefeated since losing her professional debut to Erica Paes in May of 2005. Of her 13 wins, Cyborg has finished 11 of her opponents, several of them in the first round. Only two of her fights went to decision, and both were unanimous.