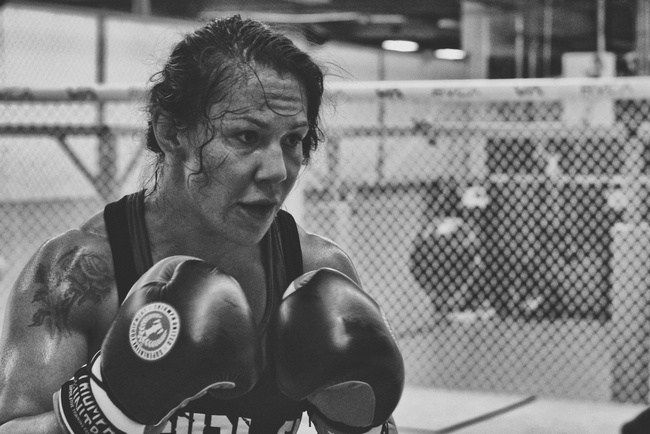 Yesterday I hung out with Jason Parillo to glean his complicity re BJ Penn’s last fight camp—zilch, he wasn’t involved—and in walked Cristiane ‘Cyborg’ Justino. Just so happens that an hour earlier, Ronda Rousey’s head trainer, Edmond Tarverdyan, told the world (via The MMA Hour):

“Ronda you will knock Cyborg out. Ronda knocks out 'Cyborg.' Even if she fights her with one hand, she beats her. That's what I believe. That's an exciting fight. I would love that fight. It's a great fight, yes. Cyborg is a swinger, she's tough and she'll let her hands go and she'll get into a fight with Ronda and that's exciting. But I believe in my fighters, they're the best in the world and I would love to see that fight and if they can make it happen, let her get off that what she's doing, make it fair and square, come down and they know where Ronda is. I think fans want to see that fight. They want to see an insane striker go up against a polished, precise striker.” 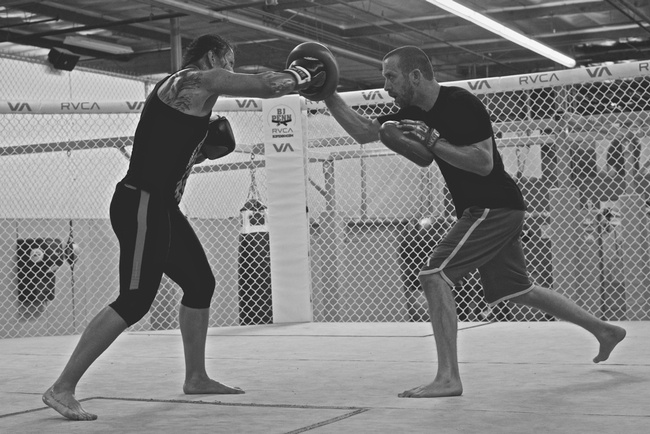 Great champions are defined by their rivals. Ali vs Frazier. Leonard vs Duran. Tito vs Liddell. And sometimes, sad to say, by the great rivals they don’t face—a la Mayweather vs Pacquiao. Lucky for MMA fans, the needle seems to be moving closer to a Rousey vs Cyborg mega-fight.

After chatting with Cris, here’s my takeaway:

Cris is sincere, humble, and more than a bit overwhelmed by the media storm. Think about it, everywhere she goes—the grocery, the gym, the gas station—here come the relentless Ronda questions: Did you see her destroy Alexis Davis in sixteen seconds? Can she really beat you with one hand? Are you ducking her, or what the fuck is the hold up? 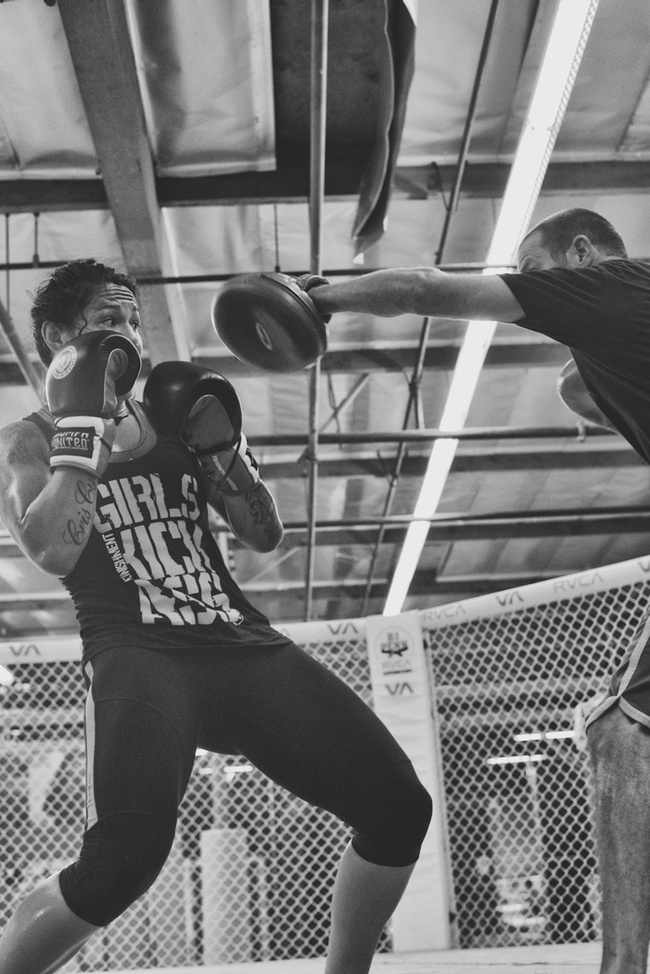 To escape the hype and focus on training, she’s moving to Thailand for a few months. A true martial artist, she’s more concerned with improving her skills than playing the interview game. Which is fine, assuming she’s properly managed. The MMA game is still evolving, and this is perhaps the slowest to change. Fighters should only sign with established managers. Forget your cousin. Forget the attorney who also practices estate planning. Seek out managers representing the elite—they are always looking to sign new fighters. Until then, you don’t need a manager. 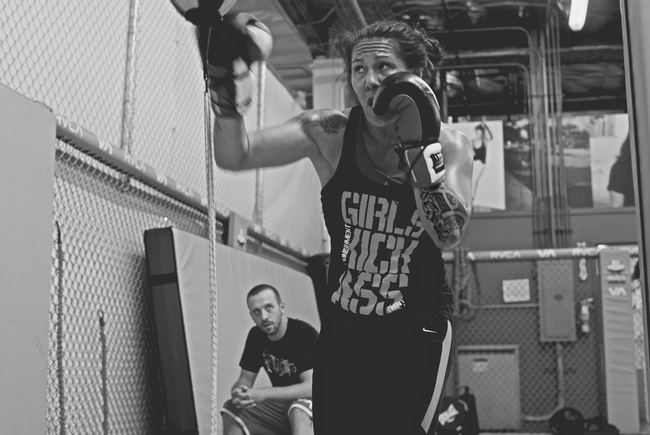 She’s not going to fight Ronda for peanuts. “Winning the belt [Strikeforce and Invicta] was great, but it doesn’t change your life,” she said. After telling me the amounts of her prior purses, I couldn’t believe it. Fuck that. There’s no reason to settle. Ronda vs Cyborg is perhaps the most anticipated fight on the horizon. Again, the only hope is that her manager understands how to massage the deal. If not, she needs a new manager pronto, because as with all professional athletes, the clock is ticking. 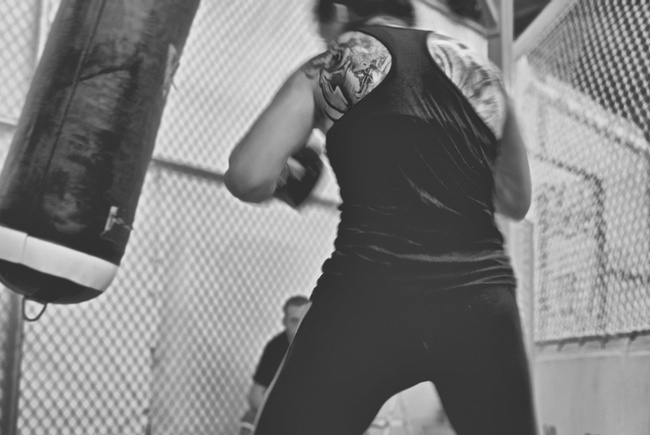 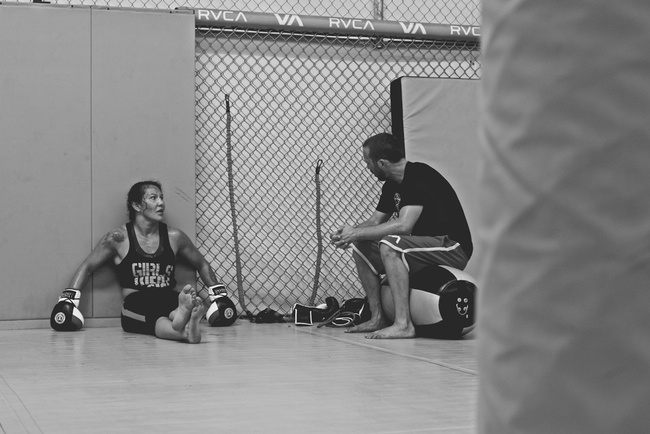