Cyborg's For Sure Trying to Make Bantamweight 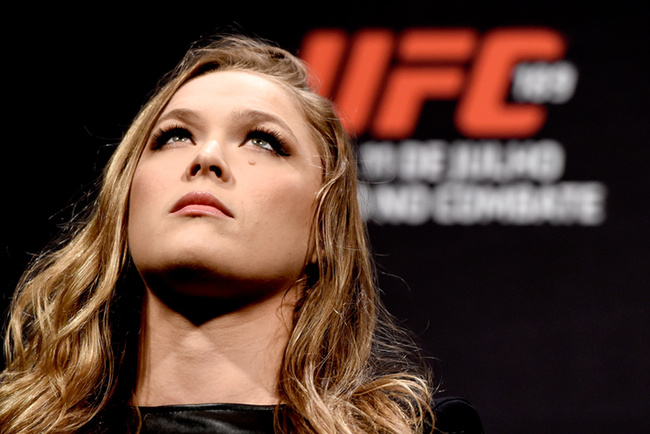 We found out this week that Cris Cyborg signed with the Ultimate Fighting Championship and we were like “oh, fuck.” That shit is big news! This could be one of the biggest draws the UFC has ever had. While no one in the UFC said anything at that time or if Cyborg was going to fight in the bantamweight division, Dana White has come forth and confirmed the new. At the New York City lseg of the Aldo vs. McGregor world tour, Dana White said that Cyborg is indeed signed to the Ultimate Fighting Championship, and that she indeed will attempt to drop to 135 pounds.

White also said that Cyborg will give the weight-class a test-run in Invicta. If she makes weight then and wins, she’s going to fight in the UFC.

Ronda hasn’t said anything yet.

Cris Cyborg’s hardships when trying to make the 135-pound mark are the biggest part of why she’s had to stay away from the world-famous Octagon, as the Ultimate Fighting Championship has yet to launch a featherweight division. Currently, the UFC just has bantamweight and strawweight divisions for women. 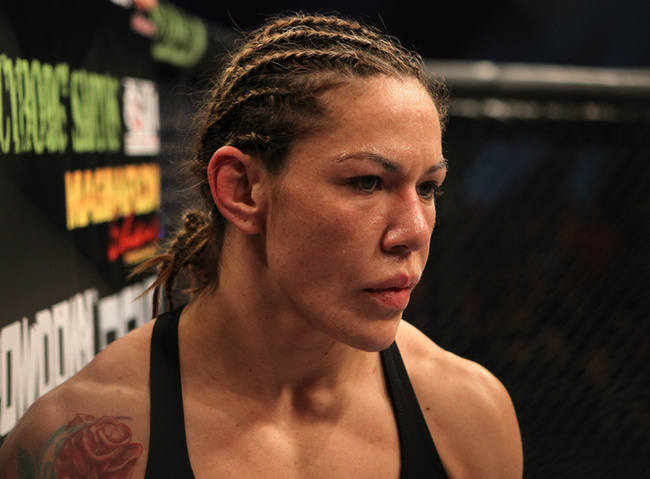 For some time now there have been ongoing talks of Cyborg making it to the bantamweight class. Sometimes Cyborg was all about doing it, other times she pretty much said “fuck it.” She’s suggested that Ronda popped up to 145 but Ronda’s never been down with that idea. She’s never even been for a matchup at catch-weight. For Ronda, it’s bantamweight or nothing. Well, now Cyborg’s all squadded-up with the famous nutritionist George Lockhart in her camp, so you know she’s serious this time around.

It’s exciting as hell that this show’s on the road, and that a Cyborg vs. Ronda fight is actually looming in the horizon. It would most likely be the biggest fight in the blossoming history of women’s mixed martial arts.

Before any of that, though, Ronda has to successfully defend her belt versus the bloodthirsty Bethe Correia, who will challenge the champion’s title in Rio de Janeiro at UFC 190, this upcoming August 1st. Supposedly, the 29-year-old cyborg has a fight scheduled for July 10th, although no opponent has been announced.

Cris Cyborg Will Also Defend Her Belt in Los Angeles