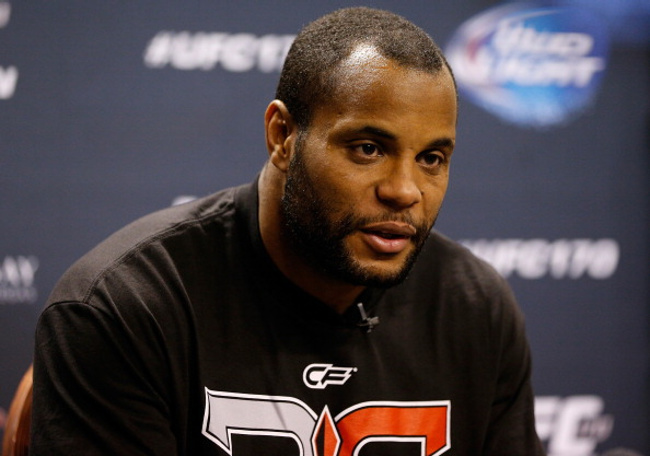 After a few years away from the bayou, the Ultimate Fighting Championship is returning to New Orleans, Louisiana. This summer, on June 6th, former heavyweight turned light heavyweight and Louisiana native Daniel Cormier will face Ryan Bader in the main event of another UFC Fight Night installment.

The last time the Ultimate Fighting Championship produced an event in Louisiana was in 2011, when Jake Ellenberger knocked out Jake Shields about a minute into the first round of the fight. Before that, New Orleans hosted three other events: UFC 27: Ultimate Bad Boyz in 2000, in which Pedro Rizzo versus Dan Severn headlined and Rizzo won by submission; UFC 18: The Road to the Heavyweight Title in 1999, in which Pat Miletich defeated Jorge Patino by unanimous decision after 21 minutes; and UFC 16: Battle in the Bayou in 1998, in which Frank Shamrock defeated Igor Zinoviev by slamming the man to the mat, knocking him out and winning the Light Heavyweight Championship.

The June 6th card will take place at the Smoothie King Center, which is adjacent to the city’s famous Mercedes-Benz Superdome and home of the New Orleans Pelicans, formerly known as the Charlotte Hornets, since 2002. The venue can seat a number of spectators somewhere in the range between 16,000 and 18,000, depending on the arrangement and type of event. It is the venue’s first mixed martial arts event, but not its first night of combat. Smoothie King Center has been the venue for WWE events as well having been the host of the 2014 WWE Hall of Fame Ceremony.

Daniel Cormier is coming off his first loss in the UFC, which came at the hand of current UFC Light Heavyweight Champion of the World, Jonny Bones, last December during UFC 182. Currently the owner of 15 wins and 1 loss and ranked third in the UFC’s light heavyweight rankings, American Kickboxing Academy’s Daniel Cormier is trying to get his road to the title back on track. This fight in New Orleans will be the fourth time Cormier has fought in the light heavyweight class—before losing by decision to Jon Jones, he rear-naked choked Dan Henderson to a stop, and he TKO’d Patrick Cummins before that. This is the second time in a row that Cormier has been a part of the main event.

Ryan Bader, on the other hand, has been performing extremely well in the difficult light heavyweight division. Coming off a win over Phil Davis by split decision on the same night Rumble Johnson stunned Alex Gustafsson in front of 30,000 Swedish fans, Bader defeated Ovince St. Preux, Rafael Cavalcante and Anthony Perosh before that. Bader’s four losses have come from some of the best fighters in mixed martial arts: Jon Jones, a 2011 Tito Ortiz, Lyoto Machida and Glover Teixeira.

As a former Division I All-American wrestler and purple-belt in Brazilian jiu jitsu, Ryan Bader is a tough match-up for Daniel Cormier, who takes pride in being one of the most fearsome wrestlers in the Ultimate Fighting Championship.

Cormier and Henderson: The Yin and Yang of Wrestling