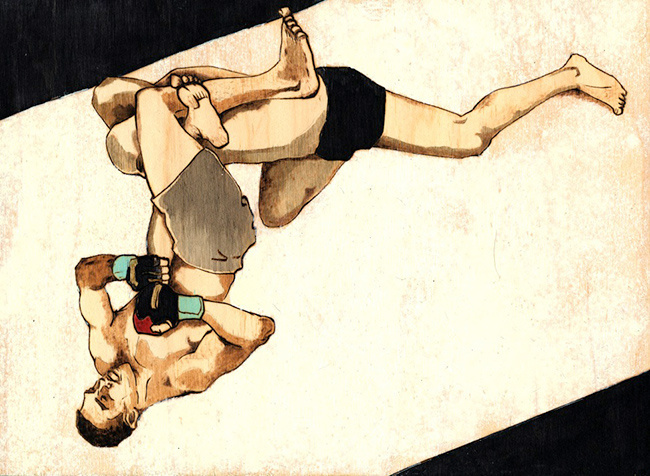 For 10 years Fedor Emilianenko ruled among MMA heavyweights. Fighting during the glory years of the Japanese Pride promotion, the Russian Sambo master went undefeated in over 30 fights against the biggest names in the sport. "Minotauro" Noguiera, Mirko Cro Cop, Heath Herring, Kevin Randleman, Mark Coleman, Gary Goodridge, Mark Hunt, Tim Sylvia, and Andre Arlovski: They all fell to the Last Emperor. And all the while Emelianenko barely blinked, maintaining a stoic, humble respect for his opponents even as he knocked them around the ring.

What ended the Last Emperor's reign was a gambit by Brazilian jiu-jitsu master Fabricio Werdum at the Strikeforce fight on June 26, 2010. Werdum had undoubtedly studied Fedor's tendencies and knew that the Russian liked to start his fights striking and to swing with abandon. Werdum decided the best thing to do was voluntarily crumble under one of Emelianenko’s assaults and hope the Russian was overconfident enough after 10 years on the throne to follow him to the ground. After 30 tense seconds, Werdum initiated a striking exchange, throwing wild punches and nearly eating an uppercut that mirrored the one Junior Dos Santos had knocked him out with two years earlier. One punch seemed to clip the top of Werdum's head; the Brazilian fell backward to the ground and Fedor quickly, and rashly, followed him there for some ground and pound.

That’s when the Brazilian sprang his trap. Werdum immediately threw up a triangle while grabbing onto one of Fedor's wrists. The grappling exchange became a sprint, with Werdum maintaining his composure while eating hammer fists. He was confident in his jiu-jitsu and worked hard to secure the triangle, trapping Emelianenko. 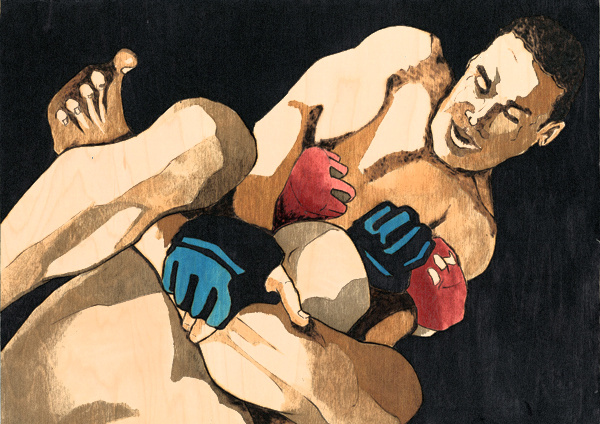 With the triangle locked in place, Fedor was helpless, unable to escape or mount a counterattack. And once Werdum switched to the armbar, it became clear that an era was over. Fedor tapped. The streak was dead. 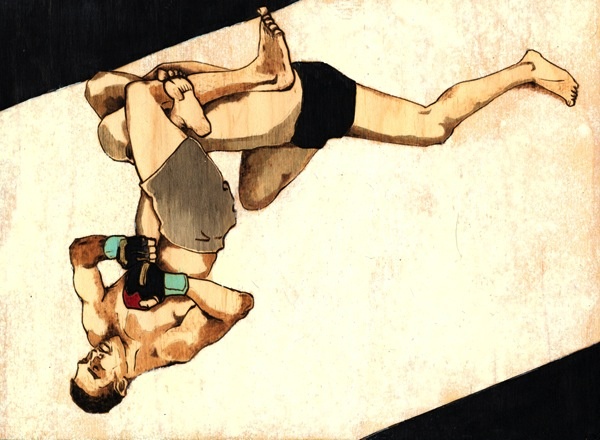 After the fight, Emelianenko’s demeanor hardly strayed from his prefight stoicism, but in between consulting with the ring doctor and congratulating Werdum, a look of confusion fell on his face. How does one process a loss after 10 perfect years? The fighter who had been suplexed onto his head by Kevin "The Monster" Randleman and casually responded with a kimura 45 seconds later now looked sadly at the ground while a series of worry lines creased his forehead. 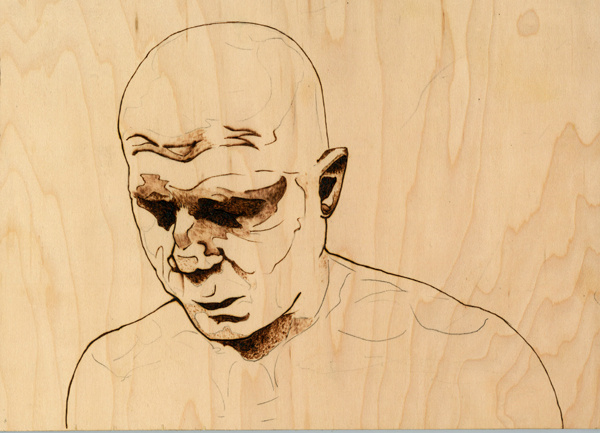 Fedor remained silent until the post-fight interview, when he was asked what was going through his mind. A champion until the end, Fedor said modestly, "Well frankly, nothing. Because the one who doesn't fall, doesn't stand up." Two years later, the Last Emperor retired.

The Future Is Now