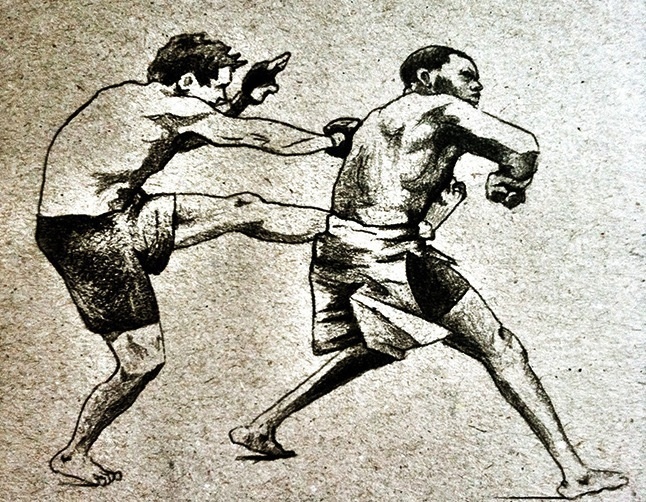 On March 19, 2011, Jon “Bones” Jones fought UFC light heavyweight champion Mauricio "Shogun" Rua in Newark, New Jersey. The result was one of the most bruising and convincing passings of the torch the UFC had ever seen. Long one of the sport’s most feared fighters, Rua seemed lost in the cage with then-23-year-old Jones. Just as Michael Jordan winning his first NBA title against Magic Johnson and the Los Angeles Lakers in 1991 ushered in a new age of athleticism and possibility in professional basketball, Jones’ victory over Rua signaled a changing of the guard and a great leap forward in the development of MMA. Only 25 years old, Jones represents the new generation of mixed martial artist—superb athletes raised on all the disciplines of MMA--and one gets the sense while watching him fight that all the limits of the sport and the human body are negotiable.

Perhaps the most dramatic instance of Jones’ athletic dominance and emerging technical creativity came against veteran Stephan Bonnar at UFC 94 in 2009, when he was only 21. During the second round, Jones landed a takedown, and as Bonnar scrambled back to his feet, Jones was able to grab his ankle. In a flash, Jones spun 180 degrees and floored Bonnar with an elbow to the side of the head, covering a huge distance in the process. It was a daunting display of timing, accuracy, and improvisational flair that left Bonnar on the floor and at a loss, and introduced the MMA world to the leader of its next era--a fighter pushing the boundaries of possibility. 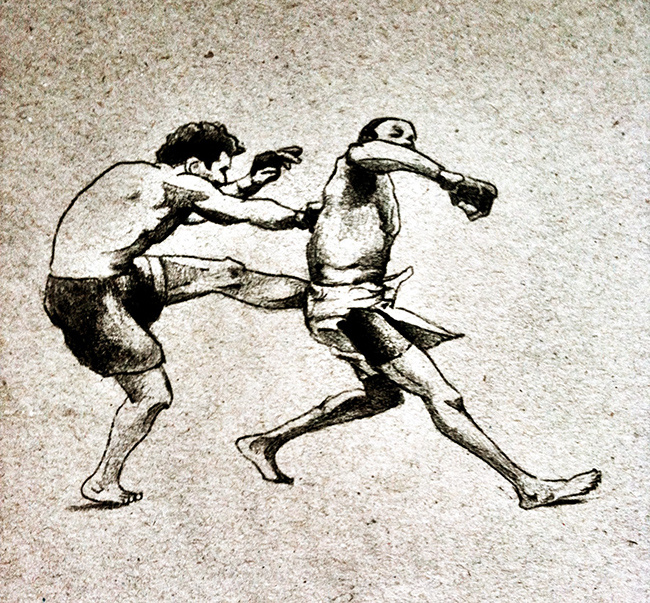 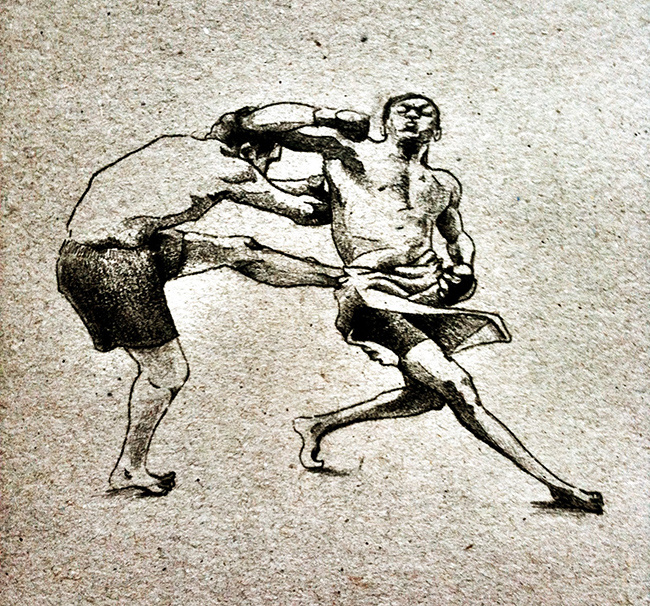 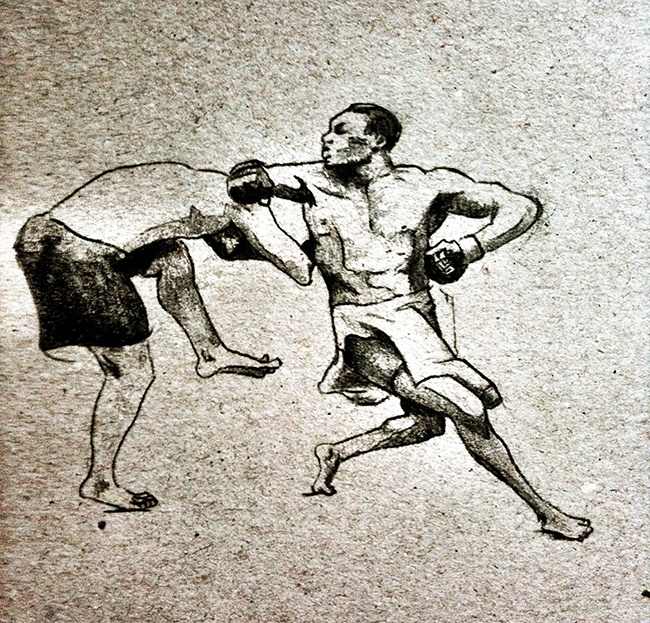 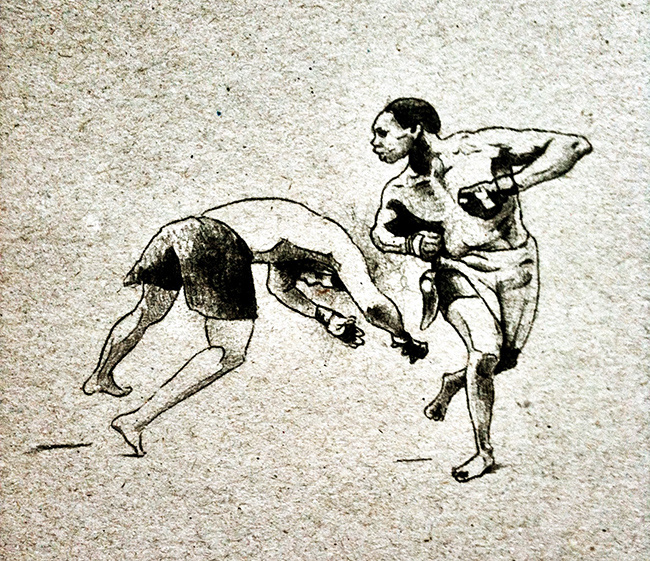 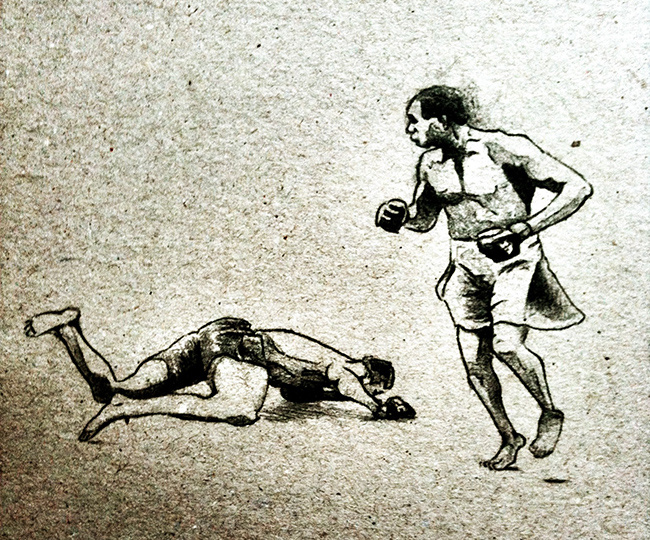 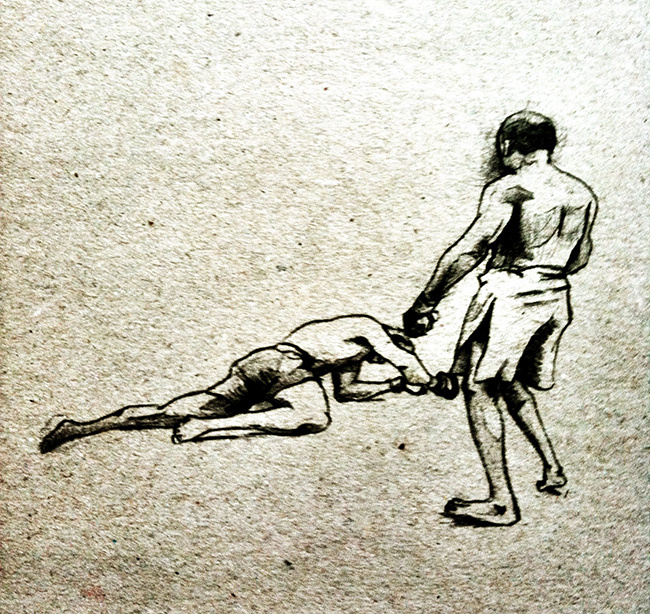 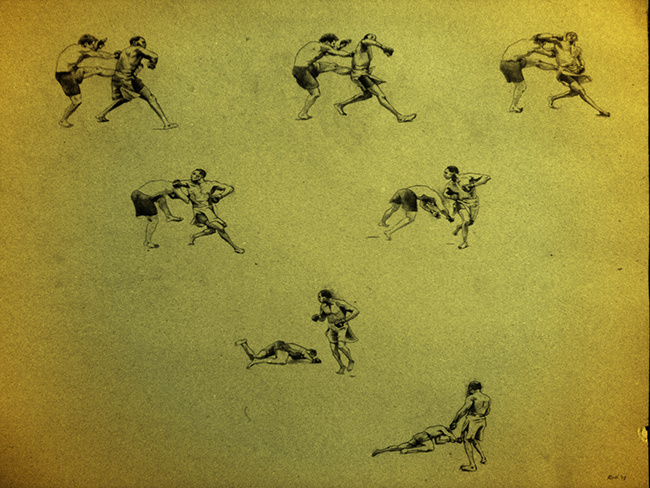 The Maine-iac vs. the Minotaur