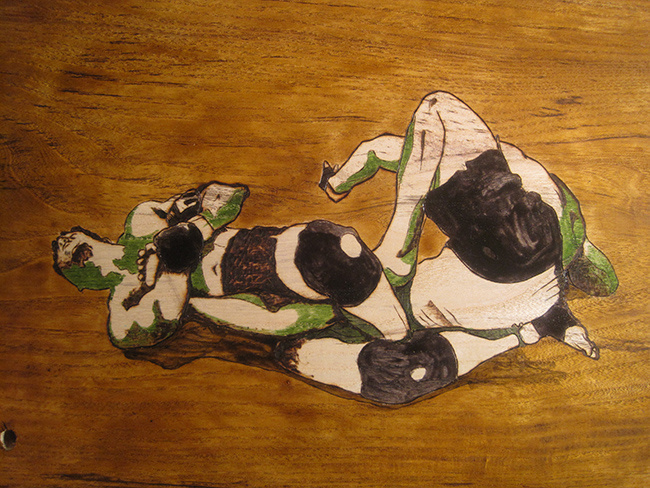 February 2, 2008, saw the arrival of Brock Lesnar in the UFC. With a superhuman physique and a gift for self-promotion perfected during his days as professional wrestling star, Lesnar had the potential to be a godsend to the still-fringe sport of mixed martial arts.

For his debut, Brock fought Frank Mir, a Brazilian jiu-jitsu expert and former UFC heavyweight champion. While Lesnar was touted as the next big thing, in some ways his fight with Mir was a throwback to the early days of the UFC, with a powerful brawler underestimating the effectiveness of a jiu-jitsu fighter working off his back. Lesnar, a former division wrestling champion, tackled Mir to the ground in under 10 seconds and then pounded away at him. But Mir used his arms and legs to frustrate Lesnar's ground-and-pound attack, giving the wrestler dominant position before eventually finishing him with a kneebar.

The outcome may have been the best of all possible worlds for all involved. Despite the loss, Lesnar was able to showcase his amazing potential and establish a reputation that would shortly make him the biggest draw in the UFC. Mir carried the torch of Royce Gracie, using BJJ to defeat a larger, stronger opponent. And the UFC gained a rivalry between two marketable stars that would culminate in the promotion’s biggest-ever pay-per-view event a year-and-a-half later. 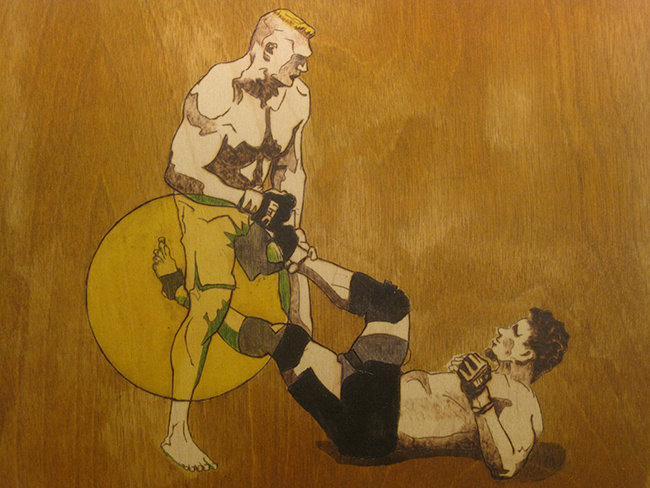 (Fig.1) Mir puts a left hook on the inside of Lesnar's knee from open guard and Lesnar fails to control it. 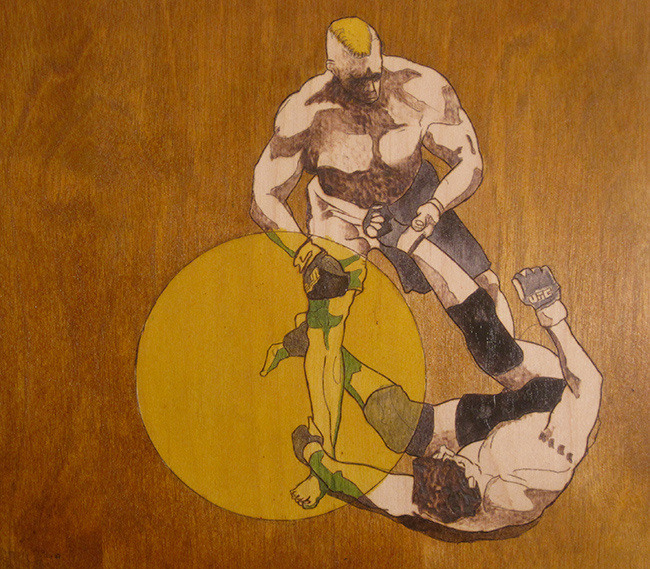 (Fig. 2) Mir shifts his weight and reaches for Lesnar's right leg with his left hand. 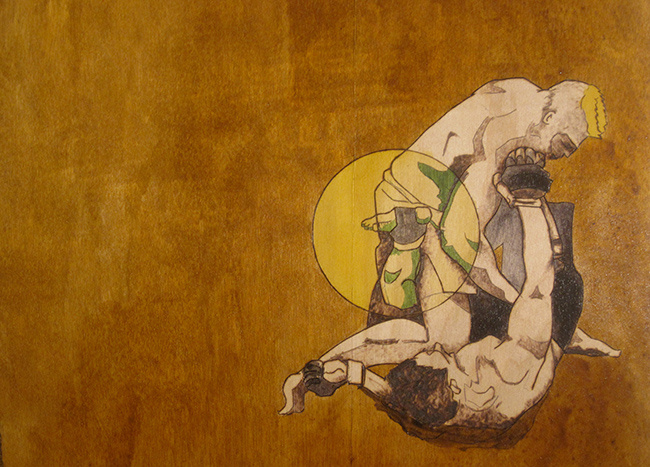 (Fig. 3) Lesnar attempts to punch instead of putting his weight down and defending the leg. 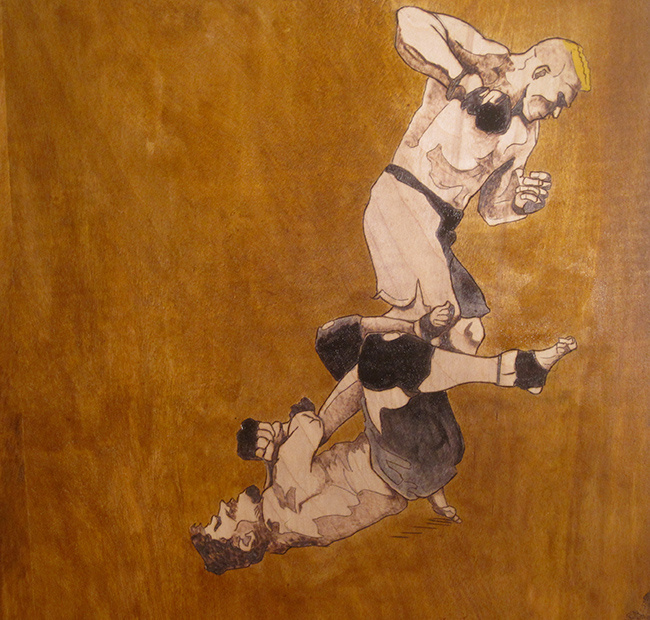 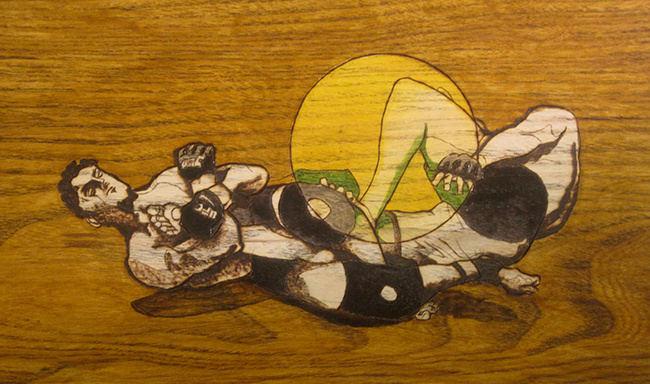 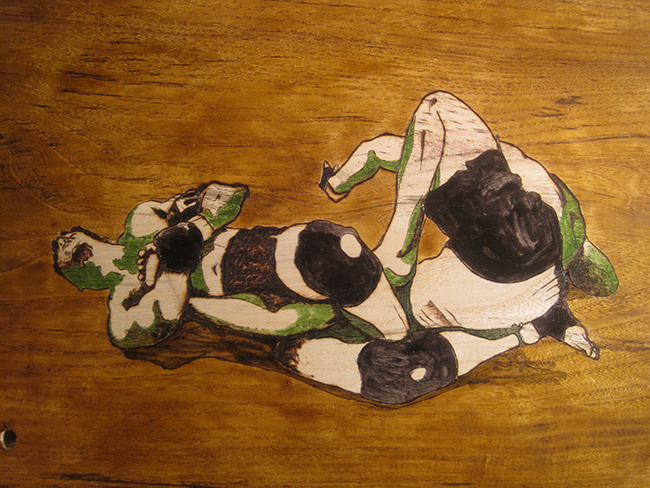 (Fig. 6) Unfortunately for Lesnar, it's too late. Infamous for his willingness to crank his submissions, Mir arches back and pushes up his hips, forcing Lesnar to tap.

[Ed. note: Technical BJJ analysis was provided by the redditors at r/bjj; Chad Smith, a purple belt from Equipe Jucao in Manhattan; and Evan Ramsden, another purple belt, from Maverick Training Center.]