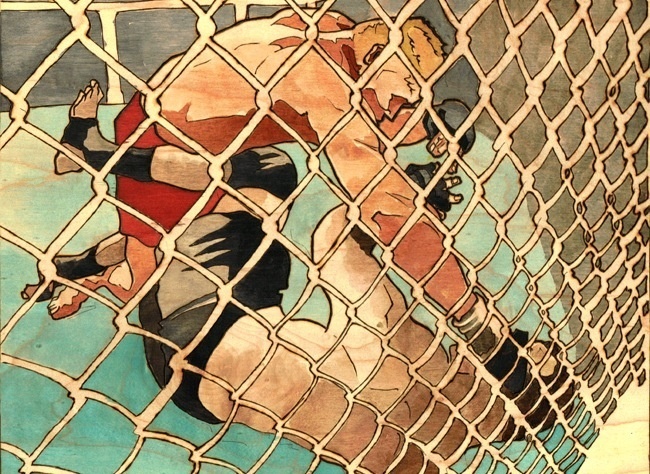 On March 3, 2007, at UFC 68 Randy Couture and Tim Sylvia met for what would be perhaps the crowning achievement of Couture's long fighting career: a fight for the heavyweight title at the age of 43. Just one year earlier Couture had been knocked out for the second time by Chuck Liddell and announced his retirement in the cage. After winning belts in two different weight classes, the last well past the previously accepted age for elite MMA competitors, the UFC Hall of Famer could afford to walk gracefully into the sunset with his legacy intact. But when he saw Sylvia win the heavyweight belt, he decided he wanted one more go-round.

For many athletes, the desire to compete dissipates at a much slower rate than the one's body, and Couture had picked a fight that looked awful on paper. Sylvia was 12 years younger and at the peak of his career. He'd won the title and defended it against the dangerous kickboxer Andrei Arlovski and then outlasted grappling titan Jeff Monson. The giant from Maine cut weight to make the 265lb limit and enjoyed a height, weight, and reach advantage over Couture, who had spent much of his career at light heavyweight. So what was Randy thinking?

In addition to having fantastic athletic talent, Couture was a very smart fighter and knew Sylvia well. The two had lived together in Oregon when Couture was training for his fight with Ricco Rodriguez, and perhaps he'd been keeping a close eye on Sylvia. Even though the big man was enjoying a dominant reign as champ, Randy was an expert strategist and saw multiple holes in Tim's game—holes that were revealed mere seconds into their fight.

As soon as Big John McCarthy set the two men against each other Couture threw a light leg kick that set up an overhand right, which connected and sent Sylvia tumbling to the canvas. That image, of the giant Sylvia crashing to the ground, would become (and remain) one of the UFC’s most iconic.

After that punch the momentum never swung back. All through the fight Couture kept Sylvia guessing. Never did he engage in his classic clinch/dirty boxing style. Instead, anytime Sylvia tried to establish a jab Couture would counter with hard overhands and hooks. The fight never kept a steady rhythm and eventually Couture worked a takedown in the second, grounding and pounding, stealing another round.

As the seconds ticked by Sylvia was never in danger of being finished, but Couture's lead deepened and the big man’s expression turned to pure frustration. The crowd got louder and the broadcasters went from skeptics to believers: The old man was going to win. The fans shook with anticipation at the improbability of it all, and when the final horn sounded, the Nationwide Arena in Colombus, Ohio, exploded in celebration. 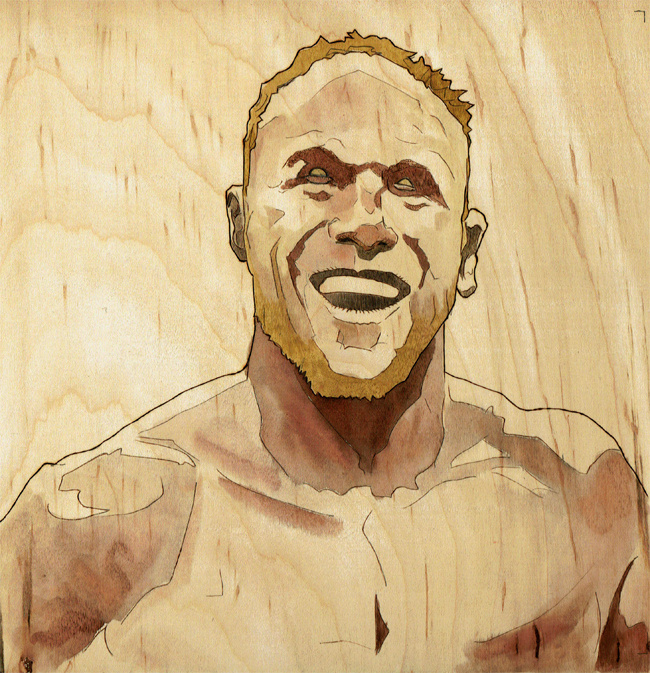 In his post-fight interview with Couture commentator Joe Rogan was speechless, and the new champion basked in the adulation. He acknowledged that he'd probably be an underdog for the rest of his career, but the old man was ready for it. Being the underdog had always served him well.

The Age of Rules and Wrestlers