Defining Moment: End of an Era 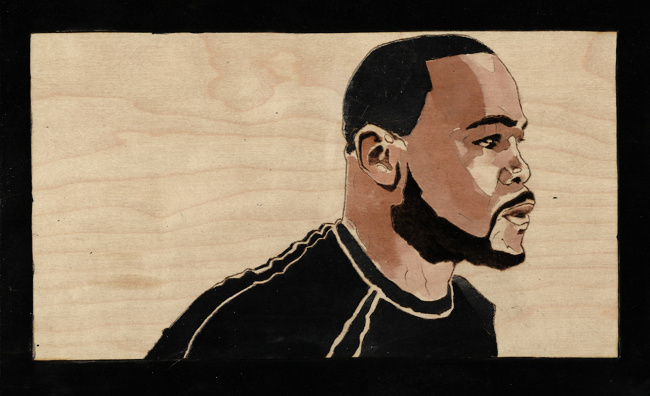 UFC light heavyweight Rashad Evans has had something like a storybook career: Win a reality show, win some post-fight awards, win a title, and then transition into the life of a former champion who splits his time between fighting and analyzing fights for a living in state-of-the-art TV studios. Evans started his UFC career as a showboating villain, drawing the ire of welterweight great Matt Hughes en route to winning the second season of The Ultimate Fighter. From there he put together a string of wins and moved up the cards until he was matched against the iconic KO artist, Chuck Liddell, who climbed the MMA ladder when nothing about the sport was state of the art.

Chuck was MMA's answer to Babe Ruth, renowned for both his knockouts and his lust for life in the Vegas party scene. He became the face of the UFC right when the UFC was working its way into the mainstream, headlining events and delivering dominant victories over the best available fighters. VHS collections of Liddell knockouts were often a key introduction to the sport for early fans; he was the sports first true crossover star. And even though Liddell was entering the twilight of his career heading into UFC 88, he was coming off a “Fight of the Year” performance against Wanderlei Silva and was the betting favorite to win against Evans.

When the two men met On September 6th, 2008, it was a classic upstart-versus-legend scenario. Evans was 10 years younger than Liddell and used his speed to control the fight and steer clear of Liddell’s legendary right hand. Liddell was most dangerous when counterstriking so Evans' plan was to stay standing but make Chuck chase him. Liddell stalked forward, often with both hands down, the right one loaded up for a KO. 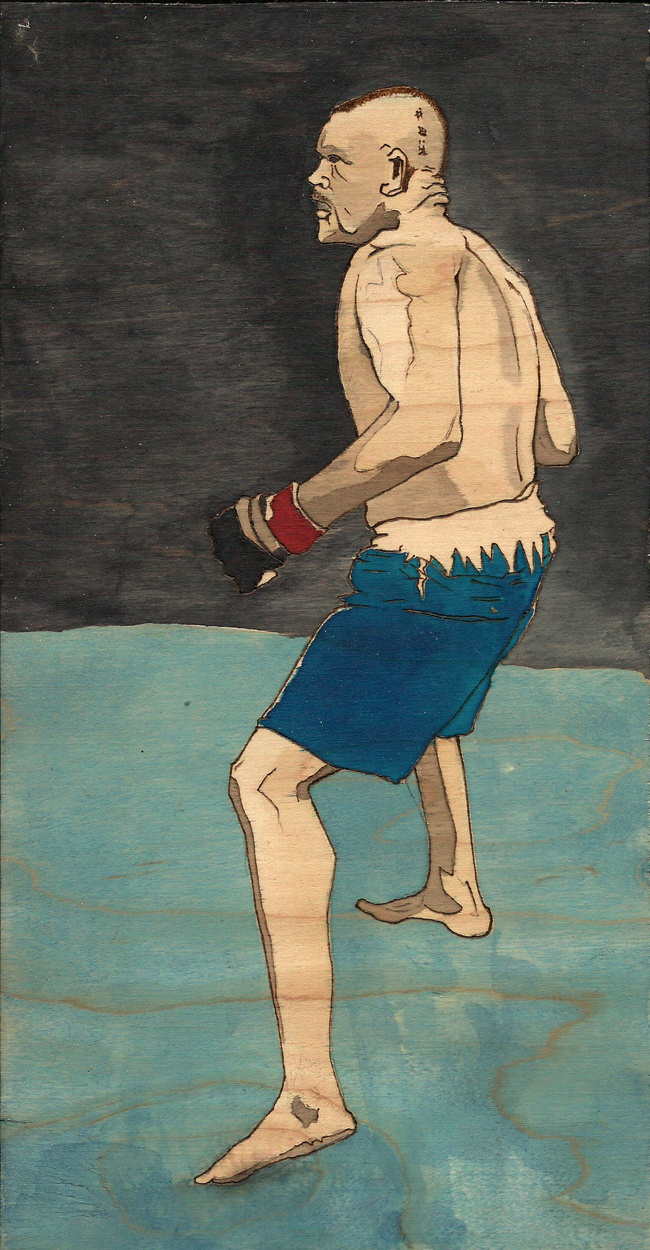 As the fight wore on Rashad started to believe he could make Chuck miss at will and he goaded the former champion into wild striking exchanges.

Ultimately Liddell trapped Evans against the cage, which usually meant doom for his opponents. As Liddell tried to land an uppercut, Evan threw an overhand right. Had it been 2005 instead of 2008, Liddell likely would have had another knockout for his highlight reel, but the passage of time is unforgiving and steals without guilt of favor an athlete's speed and reflexes. Both fighters threw fight-ending punches at the same time but Rashad's landed first and Liddell hung in the air for a moment before crumbling to the canvas.

With that single punch the VHS era, the Wild West era, the Chuck Liddell era, of MMA and the UFC, came to a close. The era of TUF, superstar coaches, corporate endorsements, and fighters wearing suits and ties had begun.