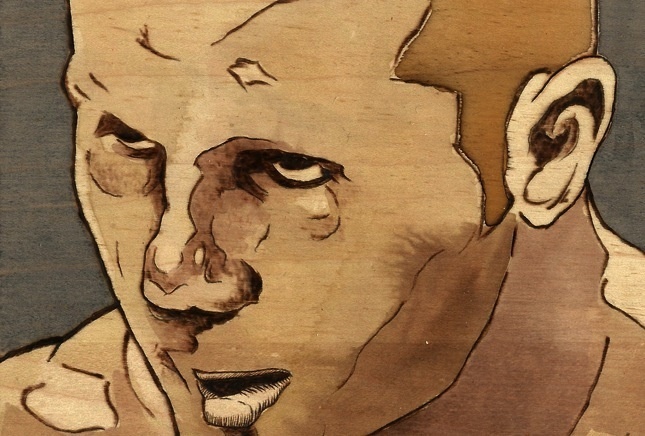 Fedor Emelianenko's place in the canon of MMA greats will probably be fought over by fans forever. On the one side you’ve got the True Believers, who point to the Emelianenko’s decade of undefeated dominance from 2000-2010 as proof that the Russian is not only the best heavyweight of all time, but perhaps the best pound-for-pound fighter of all time. On the other side, you’ve got the skeptics, who look at that unblemished decade and see a record padded by tomato cans and freakshows. As soon as Emelianenko found himself fighting real competition in 2010, they say, his weaknesses were exposed and his unbeaten streak was wiped out.

But wherever you fall in the Emelianenko debate, there’s no arguing that for the better part of a decade he was MMA’s great heavyweight, taking on and defeating all comers in the Pride promotion in Japan at a time when many thought Pride was bigger and better than the UFC. And Fedor’s fight with Mirko “Cro Cop” will likely be seen as the zenith of his career.

The fight took place August 28, 2005, before a crowd of 47,629 at the Saitama Superarena in suburban Tokyo. At the time Fedor was the Pride heavyweight champion, and “Cro Cop”—already an established kickboxing star and a member of a Croatian anti-terrorism unit—was seen as the best bet to beat the Russian. One year prior Cro Cop had delivered a brutal head-kick KO to Emelianenko's younger brother Alexander before formally challenging Fedor for the title.

Cro Cop's game plan was clear: use his stellar takedown defense to force a standup battle against the Russian wrestler, where he had an advantage in speed and experience. His body- and leg-kick attacks were lethal and legendary.

But the Last Emperor was able to elevate himself that night by game planning his way to victory. From the opening bell Fedor walked down the challenger, realizing that it’s hard to throw kicks when you’re walking backwards. That said, Emelianenko’s plan nearly backfired in the early stages of the fight, when Cro Cop was able to connect with a body kick and a series of jabs that broke the champion's nose and sent him staggering backwards. 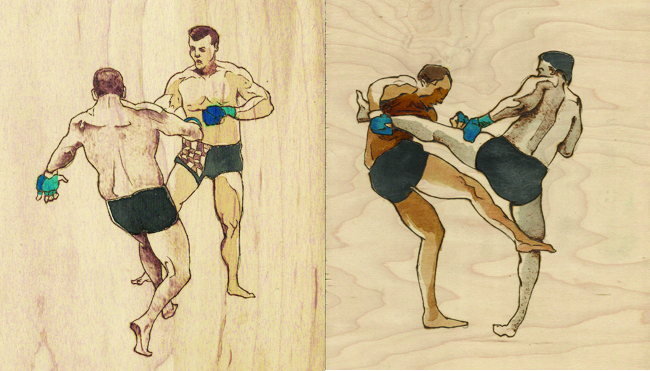 But the Russian Experiment would not go down and his famously stoic demeanor remained unshaken. Sticking to his game plan, Fedor continued to close the distance, winging wild punches to work his way to a clinch. Once there, Fedor would throw a single knee to the body and go for a trip, landing in Cro Cop's guard. From that position, Fedor let his fearless (some might say "reckless") ground and pound take over.

Taking Cro Cop down midway through the first, Fedor was able to punish the Croatian for the remainder of the 10-minute round, and when they returned to their corners, their faces told different stories. The Russian's famous stone face was on display throughout the break. Cro Cop, by contrast, was severely winded and could be seen wincing in his corner. 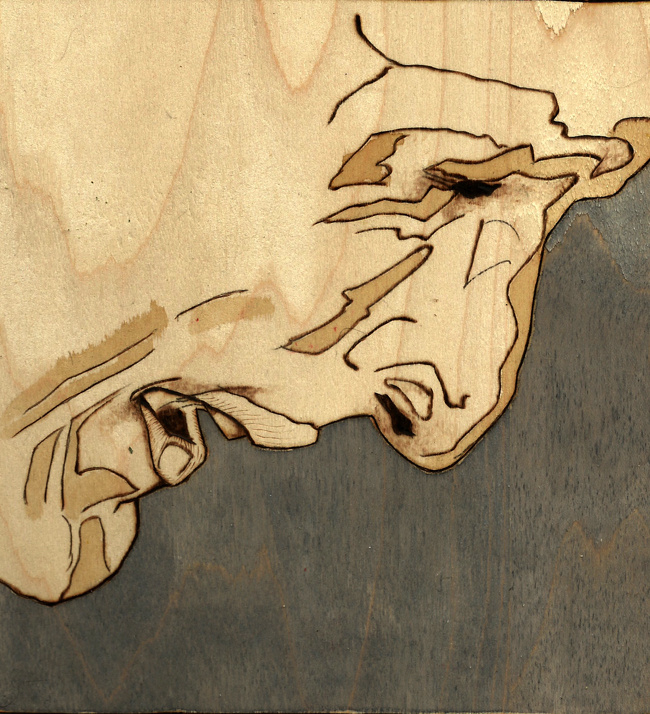 The second and third rounds played out in similar fashion, with Fedor initiating the clinch, throwing knees, and getting the takedown every time Cro Cop came in with an attack ... followed by endless minutes of ground and pound. 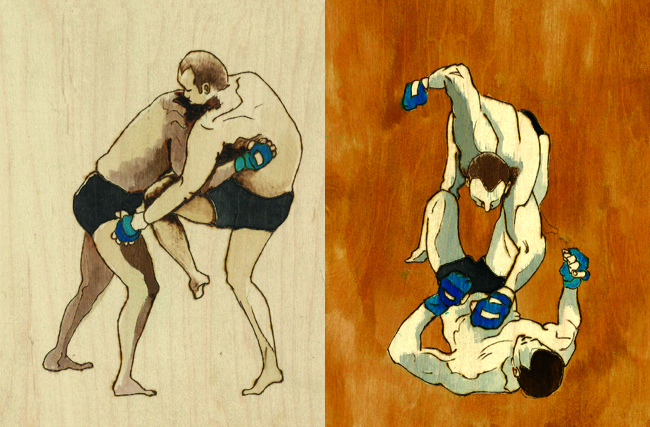 Cro Cop had prepared for the fight with Brazilian Jiu-Jitsu master Fabricio Werdum, and his defensive guard held up remarkably well against one of the most vicious ground fighters alive. At one point in the third round Cro Cop even threw up a triangle/armbar attempt, and even though Fedor was able to hammer fist his way out of the situation, that may have been the moment when Werdum saw a flaw in Emelianenko’s approach and started planning the strategy he would use five years later to shock the world and end the Last Emperor’s legendary winning streak. For Mirko "Cro Cop," however, that realization would come too late.

End of an Era