Do or Die: The Championship Belt or Bust 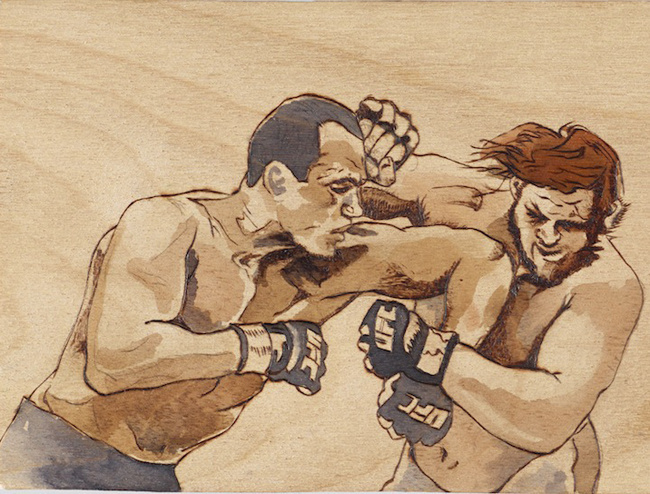 Words and Artwork by Chris Rini

2014 is shaping up to be a strange year for the UFC with expectations being pulled in opposite directions. The introduction of Fight Pass along with a global marketing push has promised us MMA events on a near weekly basis, but on the other side of the coin, two of the marquee divisions are without an active champion as Johny Hendricks and Cain Velasquez look to be on the shelf throughout the coming spring and summer.

This spreads the burden of exciting performances and captivating storylines throughout the divisions' upper echelons and a few big names have the potential to capitalize on the opportunity.

In the Welterweight division, Rory MacDonald is seeking to re-establish himself as the heir apparent to GSP's throne. After putting together a 5 fight win streak, MacDonald faltered against Robbie Lawler having his bell rung multiple times and setting the stage for the Ruthless one nearly capturing the belt at UFC 171. MacDonald was able to rebound against Demian Maia at UFC 170 coming back from a 1st round deficit and putting on a Fight of the Night performance. Currently, MacDonald is rumored to be facing the emergent Tyron Woodley at UFC 174 and it is reasonable to think that the winner of that bout would be next in line for Hendricks. 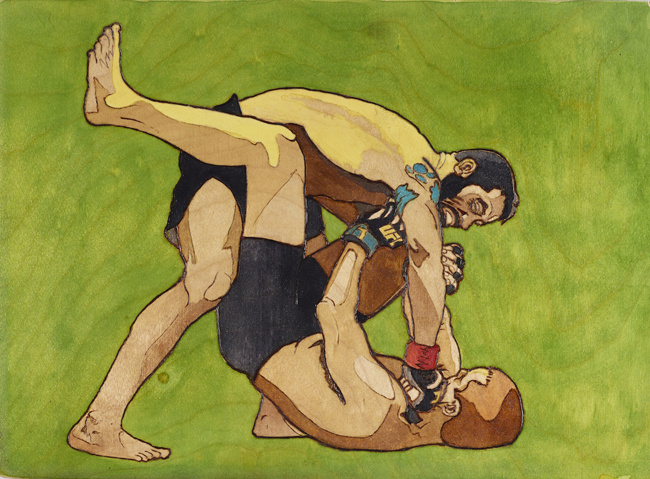 The Welterweight division also has a dark horse in Matt Brown. The TUF alum has made a dramatic late career resurgence. After a 4-5 run to start his UFC career, he started to turn heads when he derailed the hype train of kickboxing star Stephen "Wonderboy" Thompson (pictured above) and has walked away with bonuses in his last two appearances. Two herniated discs have kept The Immortal one out of the cage but he will bring his six fight win streak to Cincinnati on May 10th, and it's possible for Brown to be wearing the blue gloves in a main event later this year. Stranger things have happened.

In the Heavyweight divisions a slew of big names look for a shot at gold and in some cases, one last dance before the music's over. 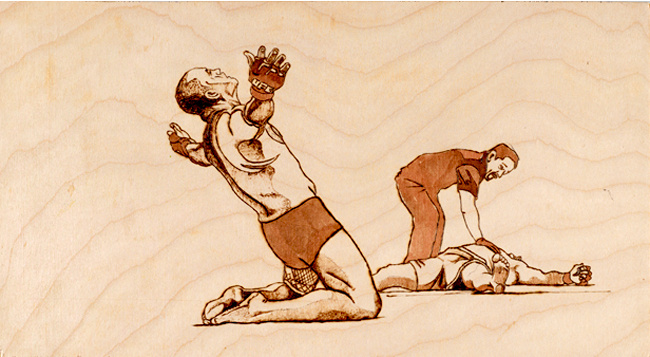 On the upswing we have Travis Brown (pictured) and Fabricio Werdum squaring off for the right to challenge Cain Velasquez for the title. This will be a fascinating look into the division's future. Browne has consistently performed in increasingly higher profile fights and had a banner year in 2013, knocking out Gabriel Gonzaga, Alistair Overeem and Josh Barnett. His striking is fearsome and the durability the Hawaiian displayed in the Overeem fight does not bode well for his Brazilian opponent. Werdum has taken a long road to the title. It seems like a lifetime ago that he submitted Fedor Emelianenko (pictured below), and at nearly five years ago it may as well have been. A painfully boring loss to Alistair Overeem was followed up by three excellent fights in which Werdum outstruck Roy Nelson and Mike Russow and then submitted Minotauro Noguiera. With only five fights in five years one hopes that the Brazilian grappler is fresh and healthy because the heavyweight division has lost more stars than it can bear. 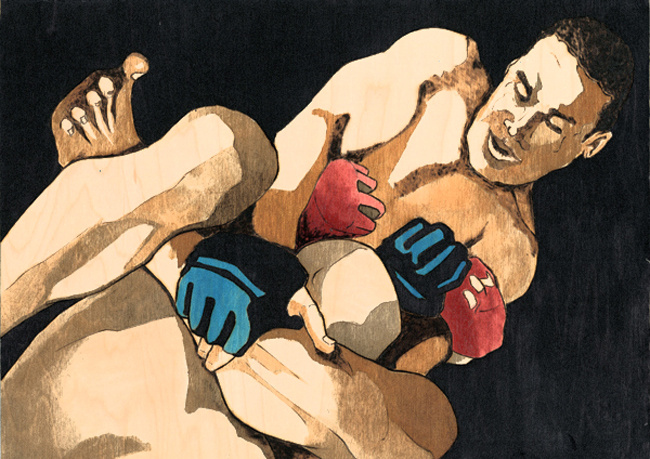 Rumbling in the background, three men seek to remain relevant in the heavyweight landscape. On April 11th Antonio Rodrigo Minotauro Noguiera, the first Pride heavyweight champion will enter the Octagon one more time and face the workingman's hero, Roy Nelson (pictured at the top). Both men have career littered with knockouts and both are BJJ black belts, but the stakes are vastly different. Noguiera is already a legend and has but to announce his retirement and be showered with praise for his highly decorated career. Nelson on the other hand remains a fan favorite with an unbelievable highlight reel of knockouts, but his career still yearns for a signature win. His UFC career knows only two outcomes: Roy wins by KO or loses via punishing decision. The ability to absorb strikes and remain conscious should not be Nelson's defining characteristic and this test is one he cannot afford to fail.

Finally we have the happiest knockout artist to ever grace the octagon, Junior Dos Santos, who resides in that nebulous Rich Franklin zone. Two losses to a dominant champ but capable of demolishing all others, the charismatic Brazilian must right the ship against Stipe Miocic (below) at UFC 173. The fight is an enormous opportunity for the Croatian, and his willingness to box means that it's likely someone will wake up staring into a flashlight, wondering what just happened. 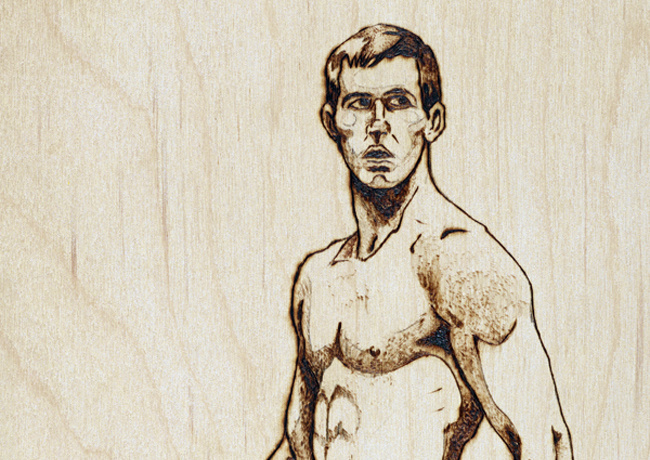