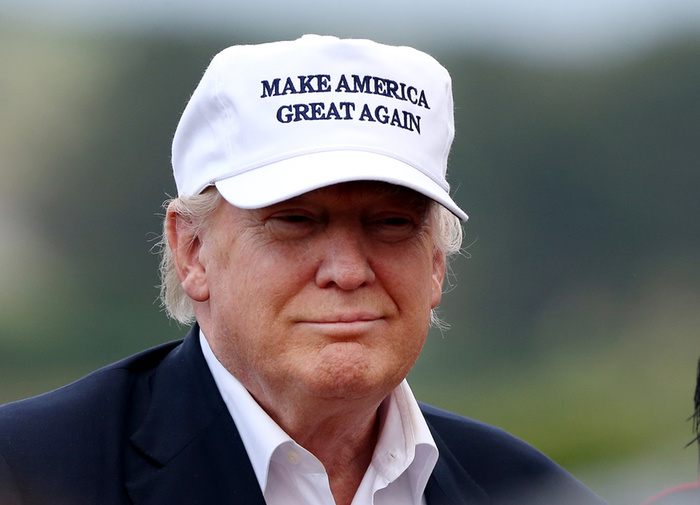 Just in case you were concerned that the lines between reality and absurdity hadn’t been sufficiently blurred this election season, the Donald Trump presidential campaign recently announced that it had hired Steven Cheung, a director of communications for public affairs at the UFC, to run its “rapid response operation.” According to a press release, Cheung’s job will be “keeping the campaign up to date on breaking news and pushing back on false or unbalanced reporting.”

While Cheung’s hiring makes some sense when you consider the rather contentious relationship both the UFC and the Trump campaign have with the press, it does signal a new and more broadminded view on staffing on the part of the campaign and its leader. As Trump heads toward the convention and looks to broaden his general-election appeal apparently he is now willing to look past his fetish for “winners” and hire men and women from all ends of the victory spectrum. Truly his is a big tent. 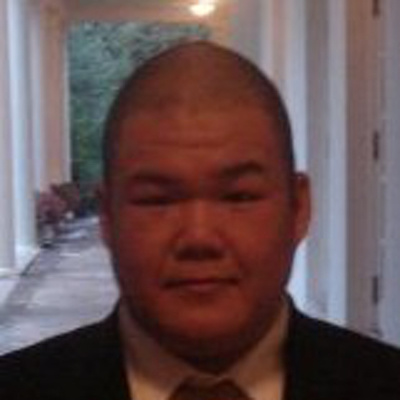 How’s this for diversity: Before joining the UFC in April 2013 Cheung was the director of rapid response for former Texas Lieutenant Governor David Dewhurst’s unsuccessful race for the U.S. Senate. Before that he was the director of rapid response for Tea Party favorite Sharron “Second Amendment Remedies” Angle’s unsuccessful 2010 campaign for the U.S. Senate. And before that he was an administration assistant for John McCain’s unsuccessful 2008 presidential run. Not a winner in the bunch, Donald!

Of course, Cheung’s hiring not only widens the scope of the Trump campaign, it also deepens the relationship between Trump and the UFC, which began in early 2001 when the real estate mogul opened the doors of his Trump Taj Mahal casino in Atlantic City to the embattled fight promotion (which had just been purchased by Zuffa) for UFC 30. Trump’s support helped legitimize MMA in the eyes of a skeptical sporting public and opened the door to things like Las Vegas and unified rules and Fox Sports and $4 billion sales. That relationship got even richer last month when Trump said he was hoping to get UFC President Dana White to speak at the Republican Convention alongside other “great sports people who like me a lot,” including former University of Indiana Basketball coach and noted chair-thrower Bobby Knight. “Guy’s a champion,” Trump said of White by way of explanation at a rally in Richmond, Virginia.

We’re still waiting to hear if White (or anyone) will be speaking at the convention next week, but last December, when Trump was still locked in a downhill race for the Republican nomination, White told TMZ that Donald “will get my vote.”

“When we first bought [the UFC], it was banned in most states, it wasn't supported by the athletic commissions, and no arenas wanted this thing,” White said. “Donald Trump was the first one to have us come out at the Trump Taj Mahal. Not only did we host the events there, he actually showed up and supported the events. You will never hear me say a negative thing about Donald Trump.” And even if he did, Steven Cheung would be there to respond.