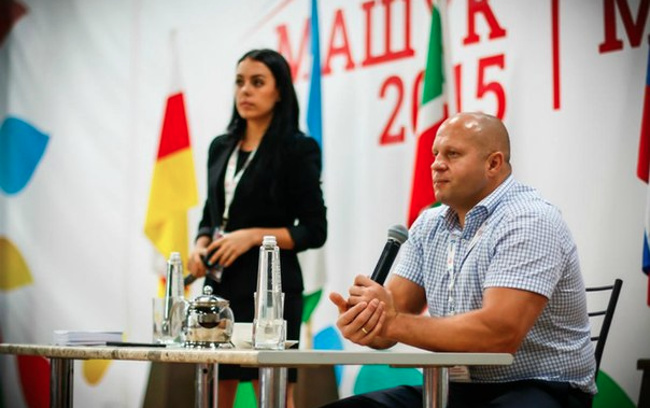 In an interview with Russian media outlet Union MMA last week, Fedor Emelianenko got the mixed martial arts world all worked up when he announced that he was training again, and hoping to return to the sport.

“I was able to recover and heal old injuries. The last three years I have maintained physical form, but this level is not enough to go into battle, therefore recently I started intensive training,” the 38-year-old Russian hero said.

“We have assembled a team of versatile coaches and athletes who will help me in the training process. There is still work to do to prepare to leave the ring. Negotiations are underway with promotions. Once agreements are reached, there will be information on the date of the fight and rival.”

The UFC has never been able to reach an agreement with, and sign, Fedor in the past. And it was not for lack of trying. Most notably, the company played with the idea of a crowd-pleasing Fedor vs. Brock Lesnar match at the Dallas Cowboy’s stadium, the venue it’s now interested in for Conor McGregor vs. Jose Aldo. But since his motivation to return seems to be based simply on his love of fighting, this time may be different.

Earlier this week, Russian site Mixfight.ru dropped the first clue as to where Fedor will land, claiming that during a visit to a “youth conference" called Mashuk 2015, someone asked him point-blank who he wants to fight first.

Fedor’s response was simple and serious: 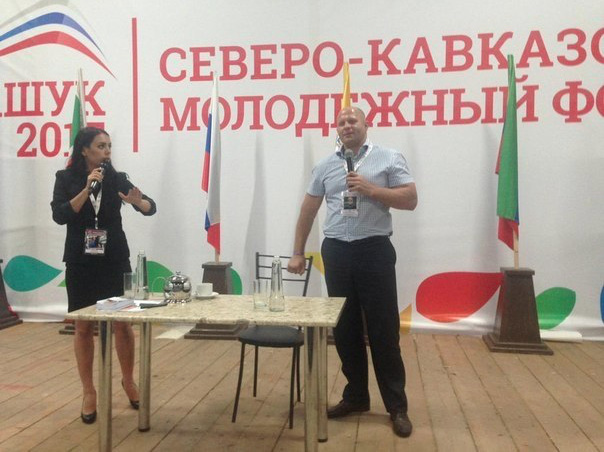 It makes total sense: that after all Fedor has accomplished, he would be most interested in facing the few who have defeated him. Especially Werdum, who used a triangle choke to break his 27-fight win streak (if you don’t count his No Contest), and became the first man to submit Emelianenko—ever.

Watch their bout below, and pray the rematch will happen soon.

Can Fedor Be a Success Among UFC's Current Heavyweight Roster?

Five Years on From the Fall of Fedor