By Dr. Michael Kelly D.O. as told to Fightland Staff 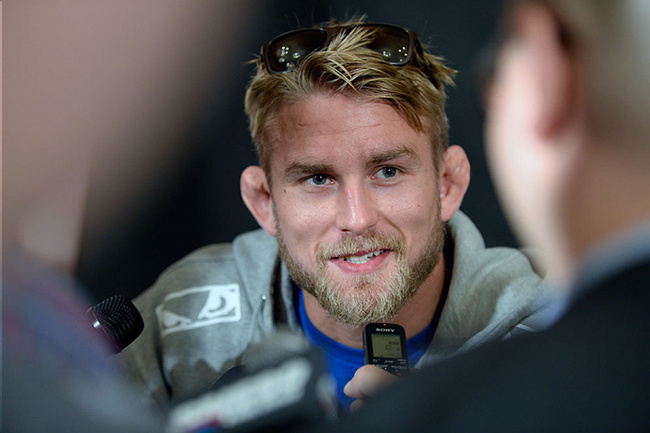 (above) Alexander “Ears of Glory” Gustafsson

During the last ten years, “wrestlers ear” has been absorbed by mixed martial arts to become the most distinguishable physical characteristic of the culture. It’s a funny side effect of training. Cauliflower ear is largely a preventable nuisance, but has taken on a life of its own, becoming more than just a medical phenomenon. We’ve seen videos of people taking hammers to their ears to try to develop the physical deformity quickly, as a way to self-identify as a “fighter,” without having to put the actual work in. It can get a little kooky.

Regardless of whether it’s earned (or attractive), the actual science behind the sports most distinguishable physical characteristic is misunderstood. We called up our fight doctor, Dr. Michael Kelly—a sports-medicine specialist, part-time ringside doctor, and the author of the book Fight Medicine—to break down what exactly causes the lumpy badge of courage. 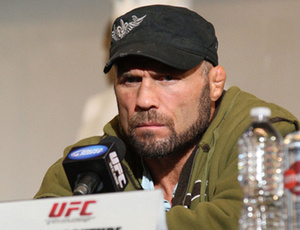 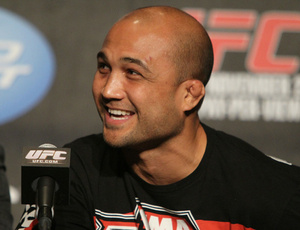 Dr. Michael Kelly: Many cultures value different forms of ceremonial body mutilation, but what we have here are more inadvertent abnormalities. You see it predominantly in grappling sports, in particular collegiate wrestlers and MMA fighters, but you will also see it in striking sports like boxing. We are starting to see it more in high school athletes as well.

What Cauliflower ear entails is some sort of mechanical trauma to the ear that causes separation between the skin and the cartilage. Whereas the skin is normally adhered to the cartilage, it gets torn off. The term I use is “compressive sheering force.” Those sheering forces pull the skin off of the cartilage and your body, and in an attempt to heal itself bleeds into the area.

A good example to illustrate this force is when a fighter shoots in for a double leg takedown and the opposing fighter tries to put him or her in a guillotine. As the defending fighter is pulling their head out of the chokehold, it causes compression to the ear. Imagine pulling your head backwards out of a small space. Another example is in the half guard position. The combination of a heavy top pressure forcing down on the ear, and the squirming of the person against, can cause similar friction.

Some people train their whole lives, seem to have flexible ears, and never develop Cauliflower ear. Conversely, I’ve also seen beginners develop really wild ears within just a couple months. There does seem to be a genetic predisposition. Or, maybe, it has something to do with each fighter’s particular style of fighting. Do they frequently put themselves in situations where there is more compressive pressure? Interestingly, people do have different combinations of cartilage. There are four different types of collagen. Some people might be more predominantly type four, or type two... There are genetic factors at play.

It’s really interesting from a pathological point of view. Pathophysiology. The initial fluid is just blood. But as the blood accumulates, and you fail to drain the ear, it starts to calcify. The body will absorb parts of the blood while leaving other components. You wind up with calcium deposition. But, you also get some breakdown of cartilage in other areas, which is difficult to repair. In some areas you will have the calcium build up, and in others you have cartilage breakdown. These two processes create a very unique deformity. 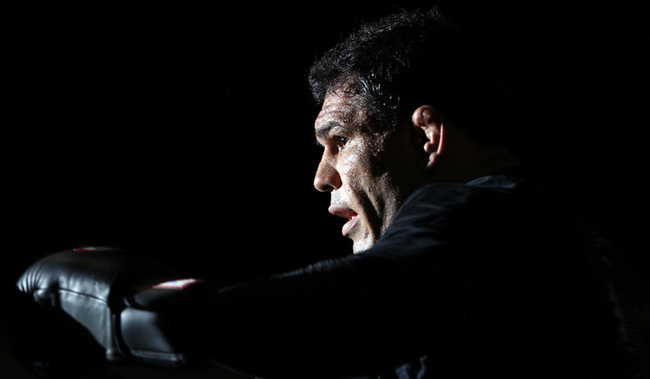 Depending on how extensive it is, when I’m trying to repair Cauliflower ear, I discern if it’s the first time an athlete has had this kind of fusion, or if this is a recurring thing. If the fighter has had it before, there will be other deformities under the more recent fusion. The reason why that is important is because it may change how we approach treatment. If someone has a massively deformed ear and they know they will continue fighting, then that’s not a person we will correct cosmetically. We will drain the fusion, ask them to not do it again, but most people require it to be sutured. You can try draining it again and again, but once you have had one or two [Cauliflower seperation], you’re just chasing your tail. So we drain it, and then we use those nasal tampons on both sides the ear and suture it down. Sometimes we will use sterilized shirt buttons. I had a third generation wrestler come into my office for treatment one day. His family had saved the buttons from the ear repairs of his father and grandfather. It was their time-honored tradition.

There are two parts to prevention. One is education and knowledge about what Cauliflower actually is. Everyone needs to remember the fact that it can cause a lifelong deformity. I’ve seen it so severe that it closes off the ear canal and there’s hearing loss until it’s clinically repaired. The second part is that martial artists should wear headgear during the grappling portion of their training whenever possible. I understand you can’t wear headgear all the time, but it is definitely useful for when the separation has started.

Years ago in Atlantic City, I won’t mention the fighters name, but we were sitting ringside and a contestant got kicked in the head. I couldn’t quite see the angle and where the kick landed, but I saw something white shoot across the ring. I assumed it was a mouth guard or a tooth. I remembered noticing that he had pretty bad Cauliflower ear during his pre-fight evaluation, right at the top ridge. But when I checked on him after the bout, his ear looked completely normal. I looked closer, and what had happened was a piece of calcified cartilage from his ear had shot out and flown across the ring. The funny thing is that it actually corrected the deformity. Competition induced cure for Cauliflower ear! Not that I’m advocating that kind of treatment...