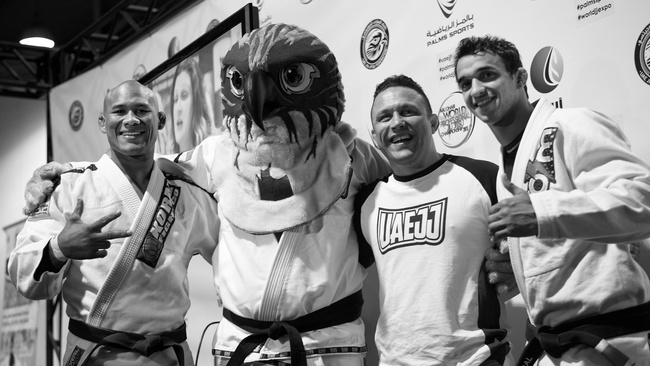 This weekend’s World Jiu Jitsu Expo, held in Long Beach, California, was more than just mats and grappling. There were vendor booths shilling shirts, gis, instructional videos, protein powders, energy drinks, and even concoctions of ground-up black ants and Himalayan herbs touted to increase libido, cardio and mental clarity (yes, I left with an armload and will review these claims for an upcoming Gaining the Edge feature).

There were technique seminars taught by Renzo Gracie, Jacare, Buchecha, Tanquinho, the Estima brothers, Jean Jacques Machado, the Mendes brothers, etc. There was also the obligatory açaí bowl stand with a line wrapped around the bleachers.

And yes, there was plenty of grappling. This year there weren’t just super fights, event organizers also incorporated the IBJJF Long Beach Open, a jiu jitsu tournament for kids and adults. Which sounds like a no-brainer, incorporating the two—but unlike most ideas that sound great on paper, the melding here actually worked out.

But more than anything it was a gathering of the tribe: the elite of the BJJ and MMA world, and the rest of us folk. Not many sports offer fans such an open venue to meet their heroes, grab selfies and autographs. Can you imagine Kobe Bryant at a basketball expo, if there were such a thing? He’d have a ring of security guards surrounding him every step across the convention center.

Anyhow, good times. Great to meet up with so many Fightland fans. Enjoy the pics, and see you next year. 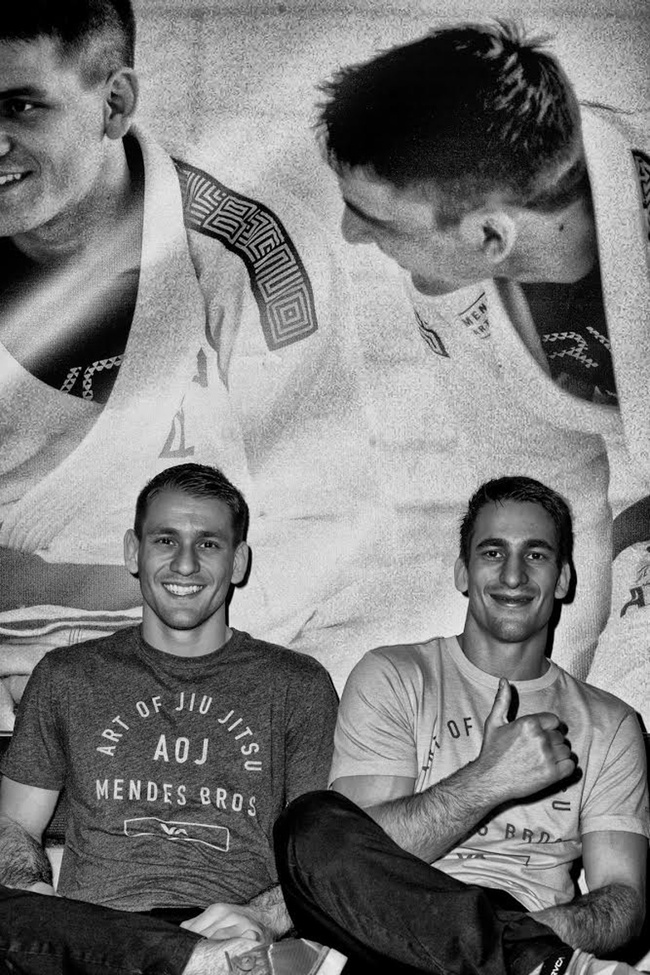 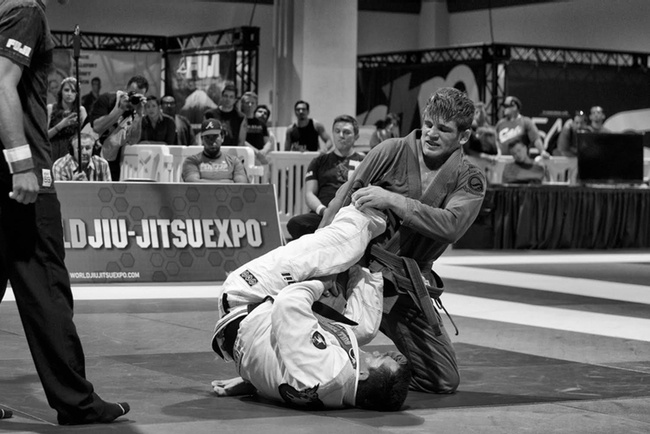 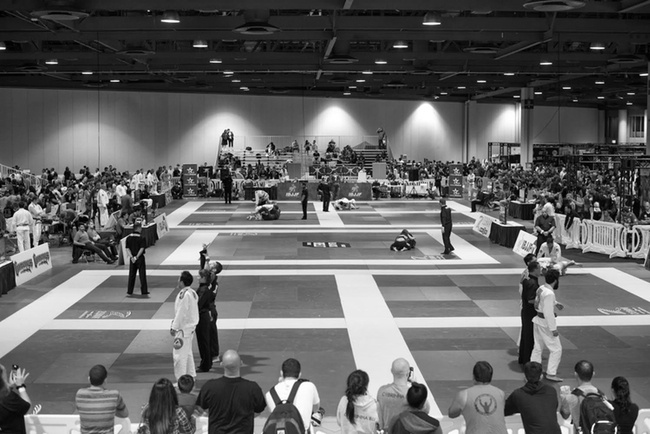 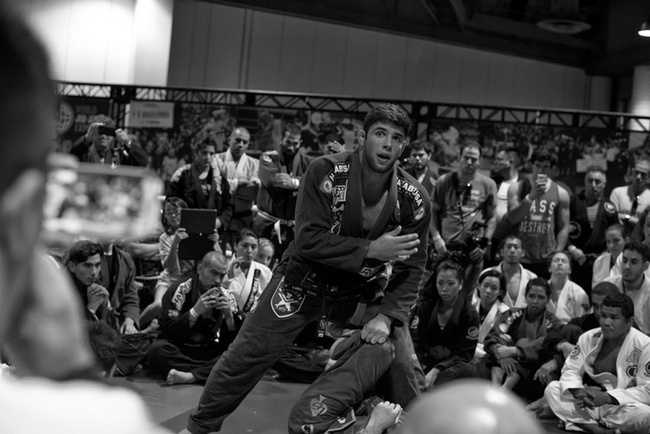 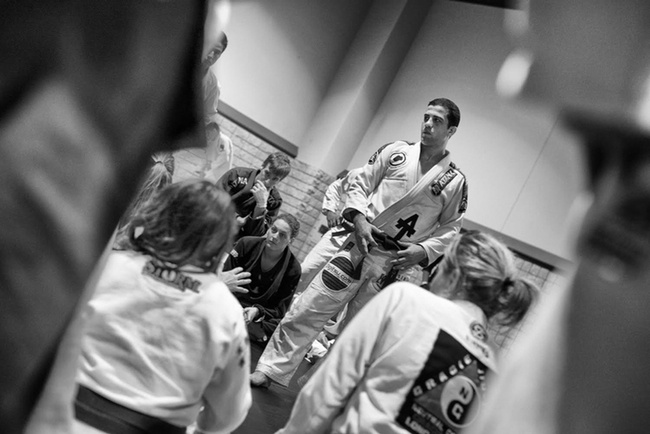 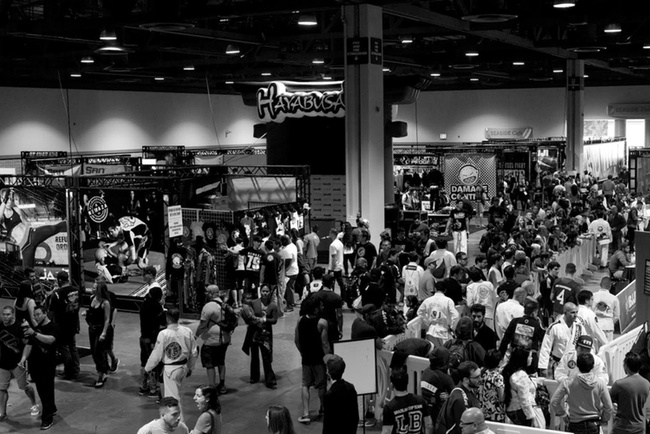 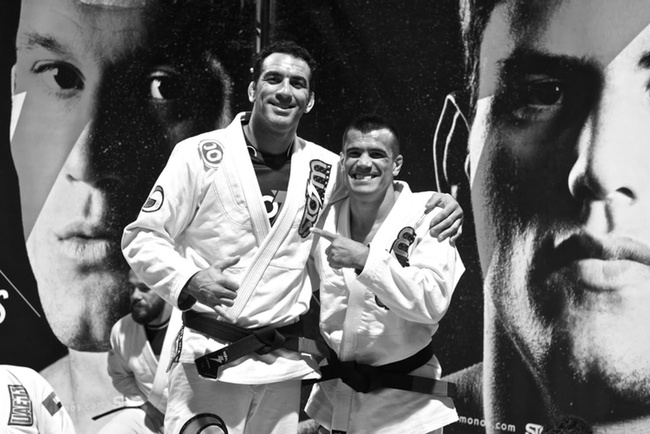 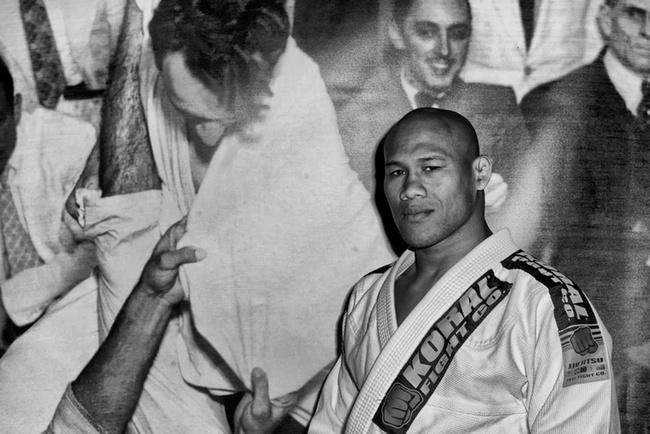 Jacare, now ranked #2 UFC Middleweight, waiting for his shot at the belt 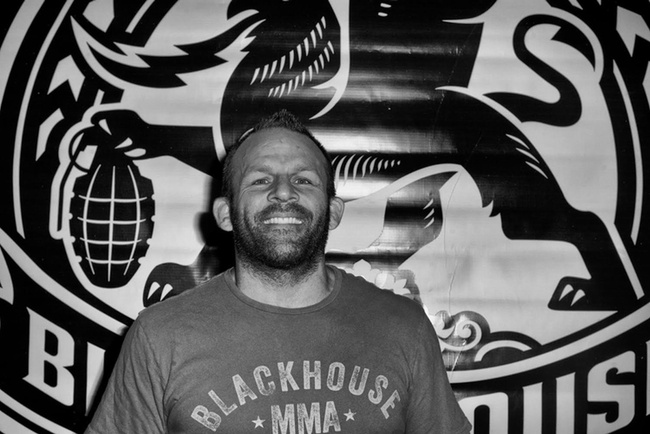 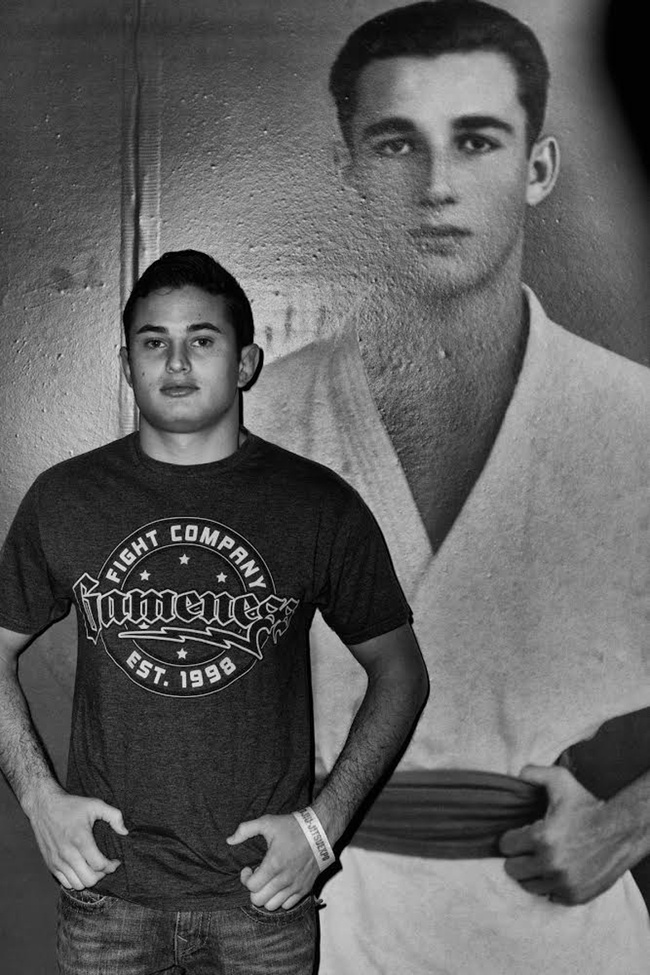 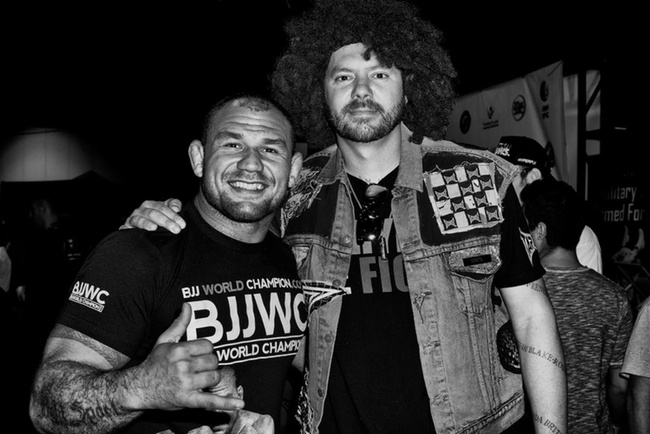 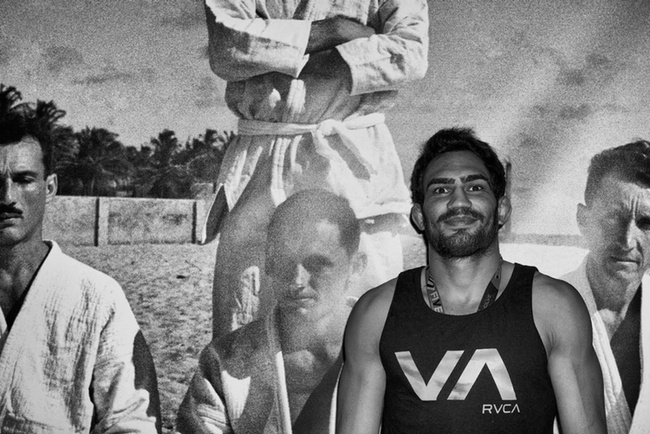 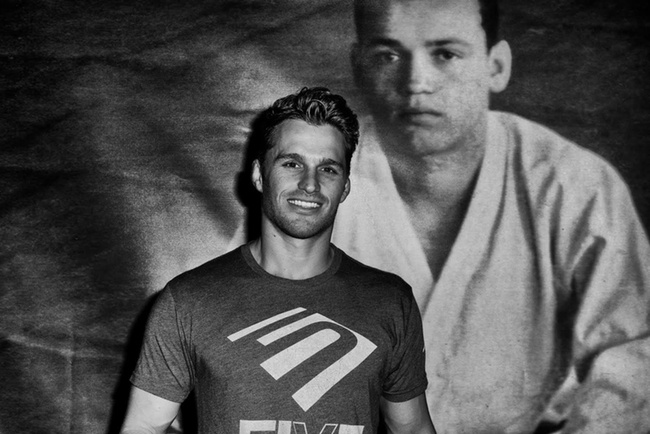 Clark Gracie and his uncle the legendary Carlson Gracie 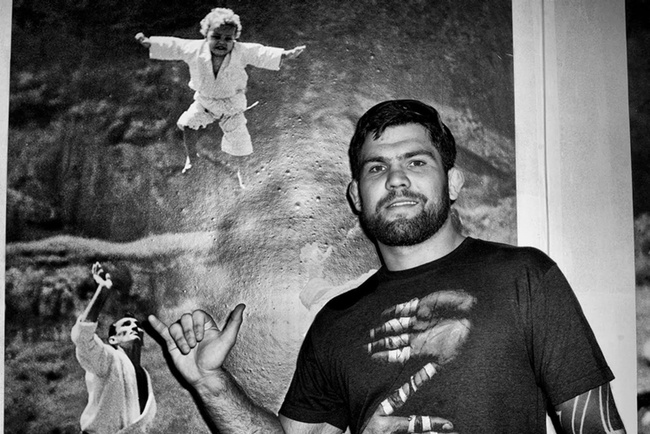 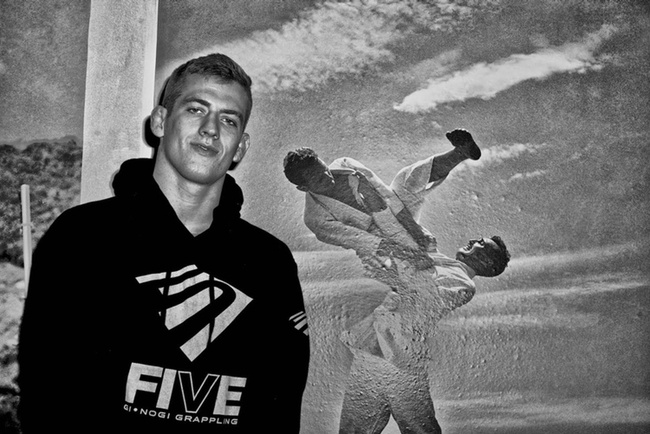