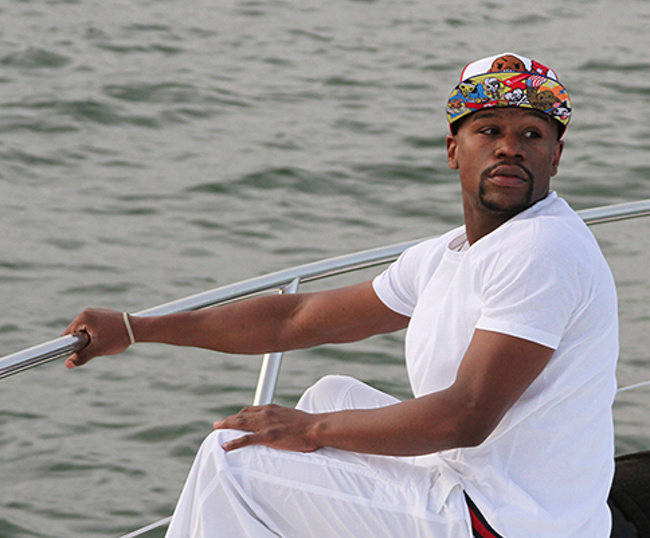 It’s official. Floyd Mayweather has lost the belt he won in the “Fight of the Century” showdown against Manny Pacquiao. As of yesterday, the World Boxing Organization formally announced its decision to strip Mayweather of its welterweight title for failure to comply with two of its regulations: payment of a $200,000 sanctioning fee and relinquishing titles held in a different weight class. The famed fighter let pass a deadline issued by the WBO this last Friday.

“The WBO World Championship Committee is allowed no other alternative but to cease to recognize Mr. Floyd Mayweather, Jr. as the WBO Welterweight Champion of the World and vacate his title, for failing to comply with our WBO Regulations of World Championship Contests,” the WBO stated on its site.

According to WBO regulations, competitors are required to pay 3 percent of their purse for world title bouts with a minimum fee of $1,000 and a maximum of $200,000. With Mayweather earning anywhere between an estimated $180-$200 million for the bout, it was clear the higher side of that margin was owed for his May 2nd victory. However, the pound-for-pound champion had been given a 2-month extension to make a decision due his announcement to vacate all titles for his final bout in September.

The quote touches upon the other fact the WBO held issue with, which are Mayweather’s simultaneous championship holdings in both the welterweight and super welterweight division under the WBC and WBA sanctioning bodies. It is prohibited by any sanctioning body for a boxer to hold titles in multiple weight classes—a rule that both the WBC and WBA has been ignoring in the case of Mayweather—but one that the WBO has seemingly upheld.

With no official response from the Mayweather camp regarding either issue, the WBO held firm on its stance, and the decision has now upgraded Timothy Bradley to the full WBO welterweight titleholder for his June 27th victory over Jesse Vargas. 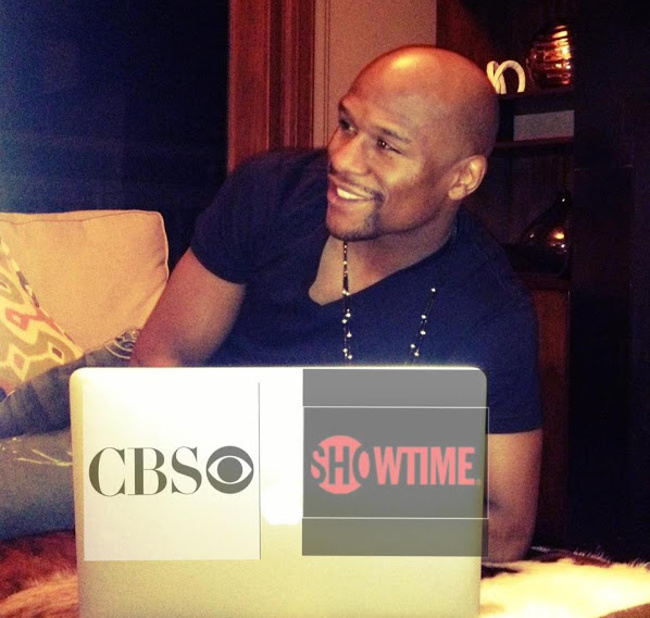 The situation brings into question what role sanctioning bodies and title belts play in the sport of boxing. It’s doubtful that any knowledgeable boxing fan will rank Bradley over Mayweather simply because of the WBO’s decision, and with Mayweather due to fight again on September 12th to fulfill his contract with Showtime and CBS, it’s unlikely that him not entering as the WBO champion will affect viewership. On the other hand, it’s nice to see one sanctioning body not kowtowing to Mayweather’s influence, and the decision is a much-needed pushback to restore balance in a sport that has recently been valuing showmanship over athletic competition.

Normally, I’m not in favor of most decisions made by sanctioning bodies, but in this case, it’s a good one. Too much of boxing has been recently run by money and media personalities, and hopefully this decision sets a better trend for the future once Mayweather retires.

MayPac's Live Gate Numbers Are in and They're Big