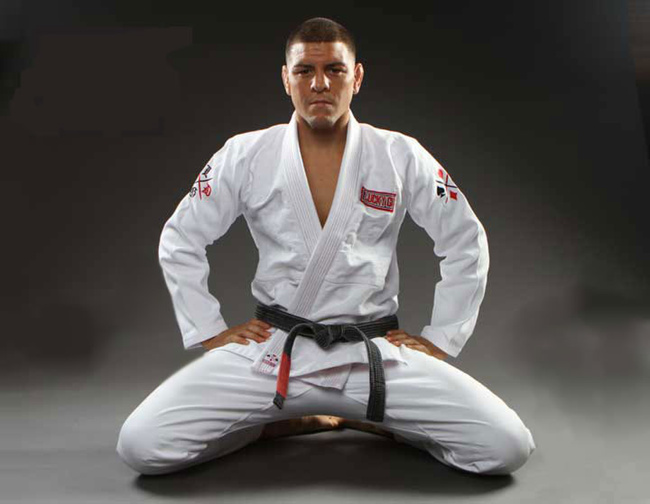 Super fights breed speculation. Given the weight differences, the opposing styles and the larger-than-life personalities, it’s fun to play armchair coach and devise strategy. Especially for the underdog.

And for this weekend’s UFC 183 mega-bout bout between Anderson Silva and Nick Diaz, the oddsmakers have pegged Diaz as a nearly four-to-one dark horse. Which is a bit ridiculous when you consider Silva’s last two outings. Then there’s his age, 39, and rehabbing that gruesome leg snap.

I know, I know, Silva was the best. The GOAT. A wizard in the Octagon. But even Dumbledore’s skills slipped, as did those of Roy Jones Jr., and Mike Tyson, and so on, and so on.

Still, the dark horse needs a sound strategy. One one side of the chalkboard, we’ve gout a respected boxer who overwhelms opponents with incessant jabs, hooks, and even slaps. On the other side, a muay Thai master who keeps distance with leg kicks that halt forward movement, and force opponents to lunge from the outside, thus opening themselves to counter punches that often result in KOs.

My recommendation: Diaz needs to take this fight to the ground. A Cesar Gracie blackbelt, the kid started competing in BJJ tournaments when he was just sixteen. Years past, it was he that told me to train in a gi, because fighting the grips forces you to hone your game. No-gi grappling is more athletic, allowing escapes and scrambles from bad positions. But when you flounder in the gi, and your opponent feeds your own lapel behind your back, well, you’re trapped. 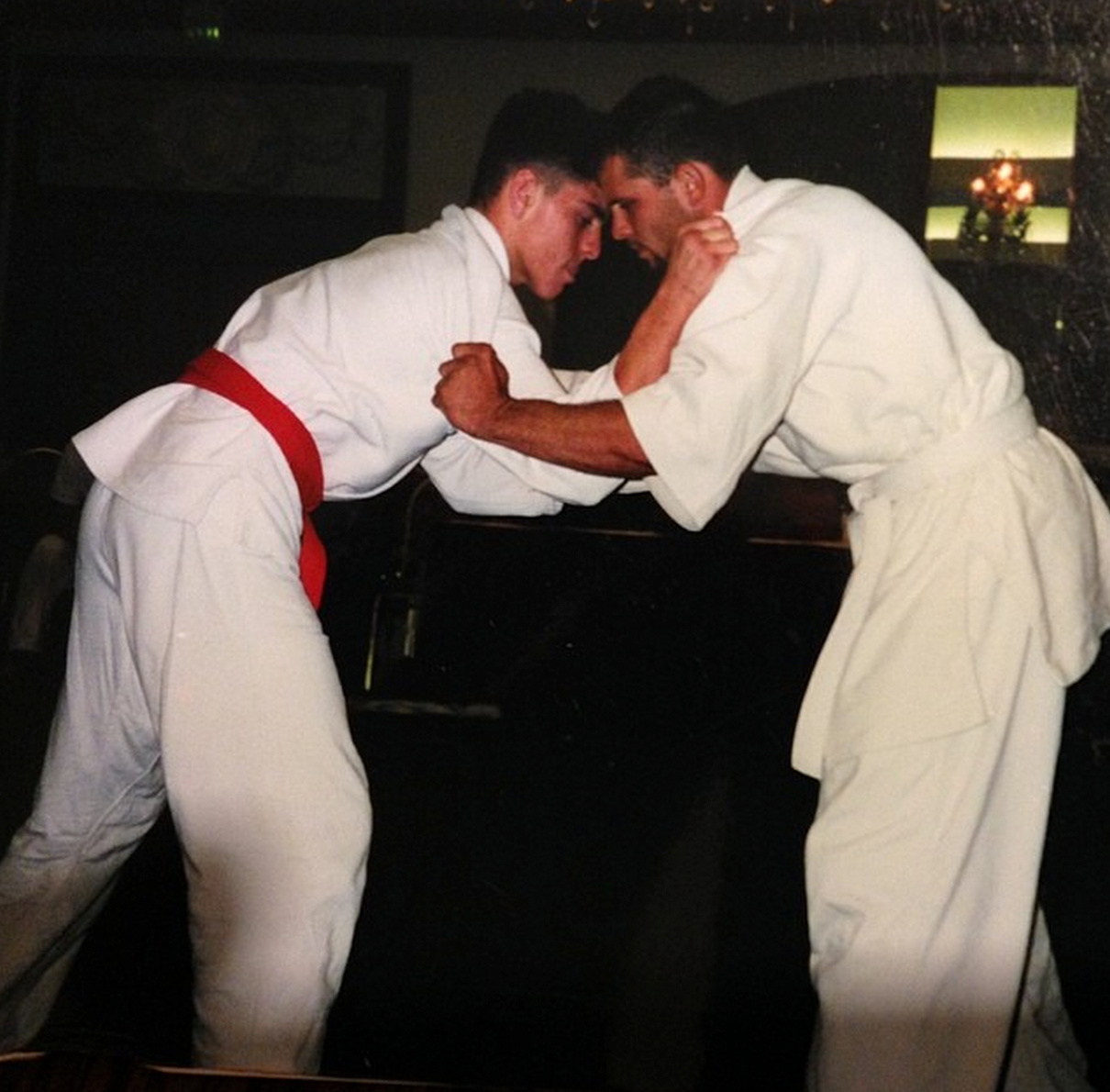 Silva is no grappling slouch, but watch his fights and you’ll see his mastery on the feet doesn’t quite translate to the ground. [NOTE: Cue the scattered groans and boos]

Over the years, Diaz has notched eight of his twenty-eight wins by submission. Yet this stat fails to account for the frequency in which his fights hit the canvas. Over the last few days I’ve watched just about every Diaz bout, and inevitably, whether it’s round one or two, he’s on his back, working for a submission. Like his boxing, the ground attacks never stop, and rarely does he back against the cage and attempt to stand (a la Jose Aldo).

Here Diaz remains on his back, attacking Diego Sanchez from the guard with an armbar, upkicks, then pulls him back into guard and immediately attempts a triangle:

Here he catches Jeremy Jackson in an armbar from closed guard:

And finishing Cyborg with a nifty inverted armbar transition:

This week I profiled Conor McGregor’s transitions, specifically the leg drag. Diaz employed the leg drag back in 2009, when he defeated Frank Shamrock in their Strikeforce outing. The leg-drag is one of the most dominant grappling positions, as you immobilize an opponent’s hips and pin his upper body while allowing strikes or movement to a back-take:

Of course there’s no hope of a submission without wrestling. In the clutch, Diaz uses his striking to setup the takedown, as he did here against Carlos Condit.

In fight after fight Diaz attacks the Kimura grip—from standing, from closed guard, from half-guard. He uses it to transition to the back, to sweep opponents, to set up the armbar:

From the guard, should an opponent start dropping elbows, or attempt to pass, Diaz will shrimp his hips out and throw up the knee shield, then attack the lead wrist with a two-on-one grip, which stymies all offense, as he did here against BJ Penn:

Diaz frequently employs the old-school closed guard, with new school techniques. To neutralize punches, he wraps his lanky legs around an opponents shoulders or legs, in a high guard, or even rubber guard, both popularized by Eddie Bravo. Here he uses the high-guard against Jeremy Jackson:

His incredible flexibility and high-guard set up one of the greatest submissions in MMA history, a hail mary gogoplata against Takanori Gomi, which Diaz executed seconds after hitting the ground: