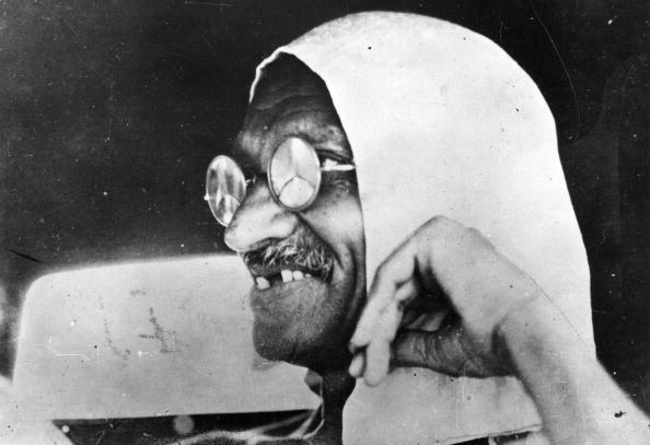 War is a brutal, cruel and inhumane business, but it often leaves a number of surprising innovations in its wake. The First World War provided significant improvements in the fields of air traffic control, mobile x-ray machines and sanitary napkins, among other things. The Second World War improved upon penicillin, radio navigation, radar and computers. The Crimean War, we got nurses out of that.

One of the more interesting byproducts of the Russo-Japanese War, fought between the Russian Empire and the Empire of Japan in the early days of the 20th century, was an exponential increase in the popularity of an emerging Japanese martial art called jiu jitsu.

The soft art had already made its way to England during the late days of the Victorian era, thanks in large part to Edward Barton-Wright, a man who had spent a fair amount of time working in Japan and adapted jiu jitsu for the well-heeled men of London. This adaptation, known as “Bartitsu,” became quite popular amongst entertainers as well as self-defense enthusiasts, and was soon a mainstay in the pro-wrestling bouts of the day. Sir Arthur Conan Doyle even included a passing reference to the art, or at least some bastardization of it, in Sherlock Holmes’s big comeback story, “The Empty House.” In that story, Holmes praised “Baritsu,” as Doyle referred to it, as instrumental in helping him survive what appeared to be a fatal battle against his mortal enemy, Professor Moriarty.

But that was nothing compared to the fervent interest that developed after jiu jitsu helped the Japanese army defeat the Russians in 1905. “Japan’s victory in the Russo-Japanese war made jiu jitsu a buzzword throughout the British Empire,” Hashimoto Yorimitsu of Osaka University writes in the paper “Soft Power of the Soft Art: Jiu-jitsu in the British Empire of the Eary 20th Century.” “Even the Times, while reporting the Japanese army’s hasty retreat from ‘Niu-chwang,’ commented that they were ‘applying principles of jiu jitsu [sic] to the art of war, and have thrown the garrison of Niu-chwang with all desirable economy of force.’”

Jiu jitsu appeared everywhere from serious news stories to political cartoons. Britain’s suffragettes took up the art quite viciously in their quest for the right to vote. The British army, which wasn’t exactly receiving top marks for physical fitness and preparedness at the time, also turned to Jiu-jitsu as a tool to improve their performance on the battlefield.

Jiu jitsu also gained significant popularity in India, where instructors taught the art in university (it briefly became a compulsory subject in the late 1920s and early ‘30s) and was celebrated by some of the country’s greatest thinkers as a way to strengthen both the individual and the nation. Even Mohandas Karamchand Gandhi, the leader of the Indian independence movement, one of the most prominent proponents of nonviolent civil disobedience in the history of the world was intrigued.

Gandhi waxed philosophically about jiu jitsu in a brief piece for Indian Opinion in 1905:

“The eyes of Europeans are slowly being opened. Narmada-shankar, the Gujarati poet, has sung:

The Englishman rules, the country is under his heel. The native remains subdued;  Look at their bodies, brother,  He is full five cubits tall,  A host in himself, match for five hundred.

“The poet here tells us that the main reason for the rise of English is their sturdy physique. The Japanese have shown that not much depends upon the physique of a man. The fact that the Russians, though well set up and tall, have proved powerless before the short and thin Japanese, has put the English officials in a quandary. They gave thought to the matter and discovered that Europe was very much behindhand in physical culture and knowledge of the laws governing the body. The Japanese understand very well how the various joints and bones of the (opponent’s) body can be controlled, and this has made them invincible. Many of our readers must be aware of the effect produced when a particular nerve of the neck or leg is pressed during an exercise. This very science the Japanese have perfected.” 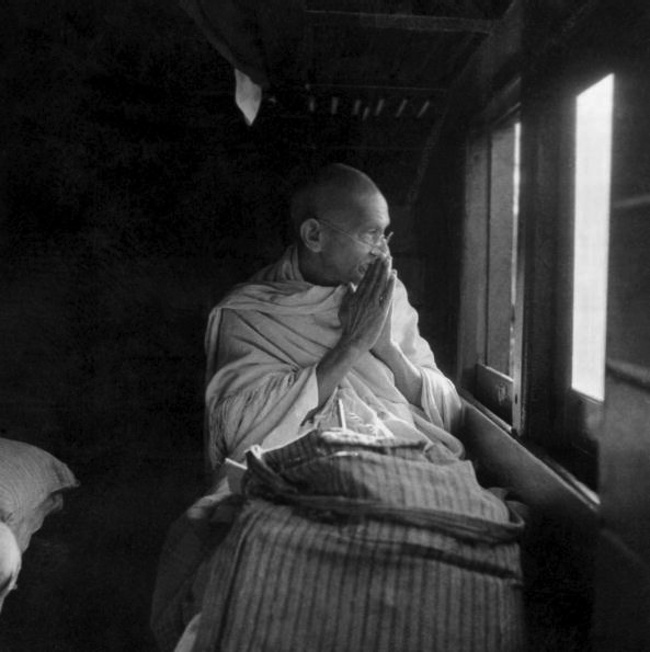 According to Gene Sharp, a noted if somewhat controversial political scientist and writer from the U.S., Gandhi participated in a similar philosophy in his actions against British colonialism in India, which Sharp called “political jiu jitsu.”

As Sharp defined it in The Politics of Nonviolent Action, his three volume tome on the subject, political jiu jitsu involved “combining nonviolent discipline with solidarity and persistence in struggle, the nonviolent actionists cause the violence of the opponent's repression to be exposed in the worst possible light. This, in turn, may lead to shifts in opinion and then to shifts in power relationships favorable to the nonviolent group. These shifts result from withdrawal of support for the opponent and the grant of support to the nonviolent actionists.”

In terms of actual jiu jitsu, though, Gandhi was far more ambivalent. It may have been a soft art, but it was still a martial one, and that came with implications that concerned him. While he supported the suffragettes in their cause, he remained opposed to their violent, Bartitsu/jiu-jitsu-infused actions. He also worried about the eventual fallout of the English army’s newfound interest in the discipline. As he wrote in the conclusion of his opinion piece on the subject:

A Japanese coach, former Bartitsu Club instructor Sadakazu Uyenishi, according to The Bartitsu Society has, therefore, been employed to train the English army, and thousands have already been taught the art. And jiu jitsu is the Japanese name for it. The problem will now be to find something else after all the nations have learnt jiu jitsu. This process is bound to go on endlessly.”

While Gandhi’s wry fears of a jiu jitsu stalemate leading to another arms race in war never really materialized, there is one arena in which all rivals have learned at least a little jiu jitsu: the Octagon. And the rapid rise of Brazilian jiu jitsu did lead to the sort of adaptation and one-upmanship that he imagined.

Which leads us to a very bizarre question: Did Mahatma Gandhi, one of the most powerful influential non-violent figures of all time, inadvertently predict the evolution of modern MMA?

Joyce Carol Oates and the Literary, Political, and Philosophical Implications of Boxing