Gathering of the Tribe: Gracie Barra and the 2015 Pan Americans of Jiu Jitsu 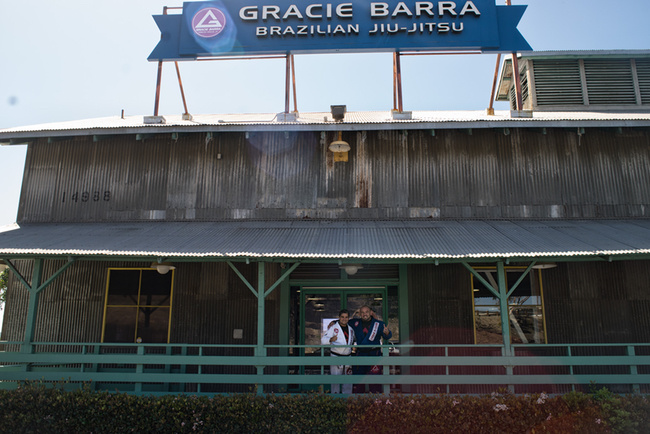 The 2015 Pan American jiu jitsu championships kick off next week in Irvine. More than just a major tournament, it’s a time for catching up with old friends, and running into grappling legends, as the esteem of winning gold at the Pans brings competitors and coaches from all over the world.

Yesterday I dropped in at Gracie Barra headquarters to visit with BJJ and MMA fighter Orlando Sanchez, and while chatting I recognized the instructor teaching the competition class: Zé Radiola,, who I knew as ex-professional surfer (real name José Olímpio da Rocha).

Truth is you can’t miss Zé—he’s a stocky pit bull, always grinning, and even at fifty years old he throws down some of the most advanced sport jiu jitsu when he rolls. During the session I witnessed he taught competitors how to defend the worm guard, then he destroyed a few guys half his age. 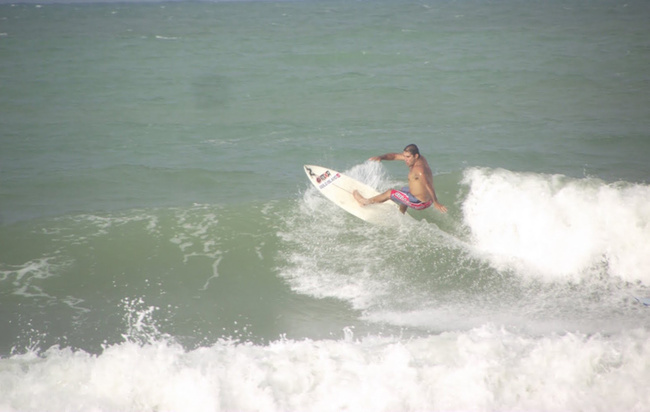 One of the first Brazilian professional during the surfing’s rise in the mid-80s, after leaving the tour Zé found jiu jitsu, and as they say, he never looked back. “I was attracted to jiu jitsu because it’s much like surfing, where everything depends on you—your conditioning, your skills, your focus. Just you against your opponent. But, the truth is, surfing is even harder, because in competition you also depend on the luck of a good wave coming your way.”

In the intervening years Zé found his calling as a world-class coach, mentoring such champions as Braulio Estima, Victor Estima, Lucas Rocha, and Otavio Sousa. Now his fifteen-year old-son will compete in the juvenile blue-belt division at the Pan Ams, and of course we’ll find Zé close by, shouting instructions. 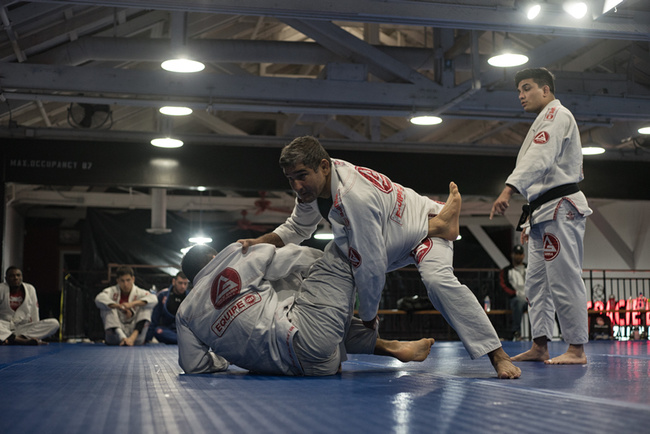 Zé teaching how to defeat the worm guard 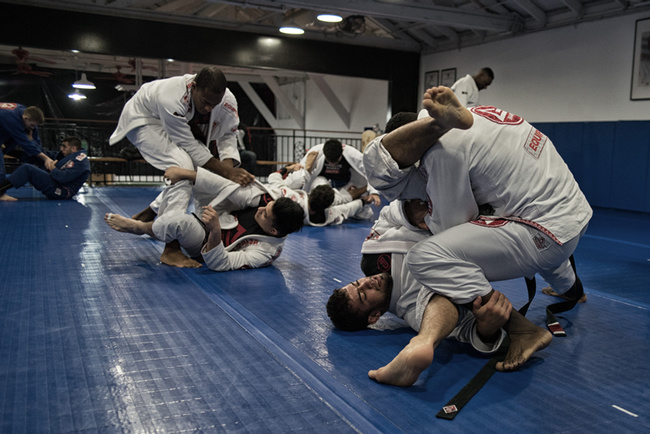 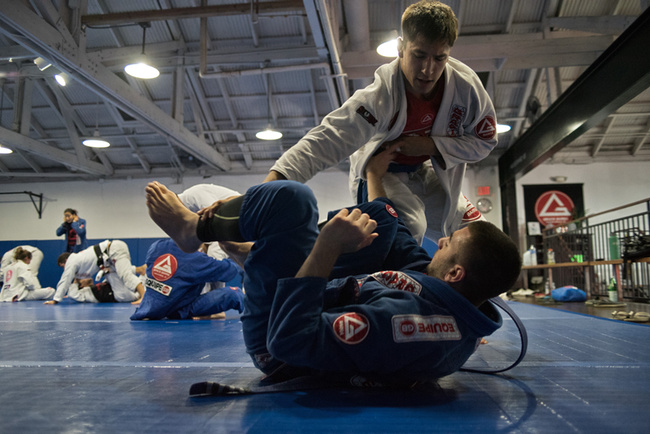 Josh Valles looking for an entry 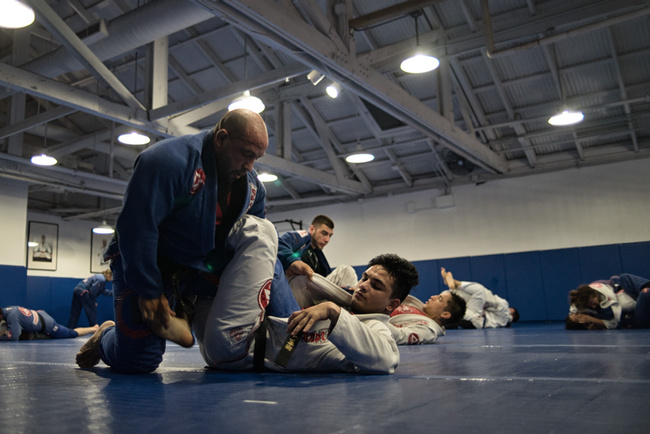 Orlando Sanchez, hoping to debut in the UFC next year 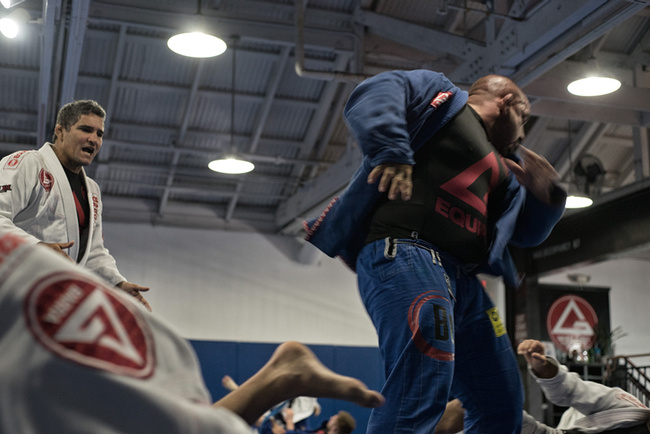 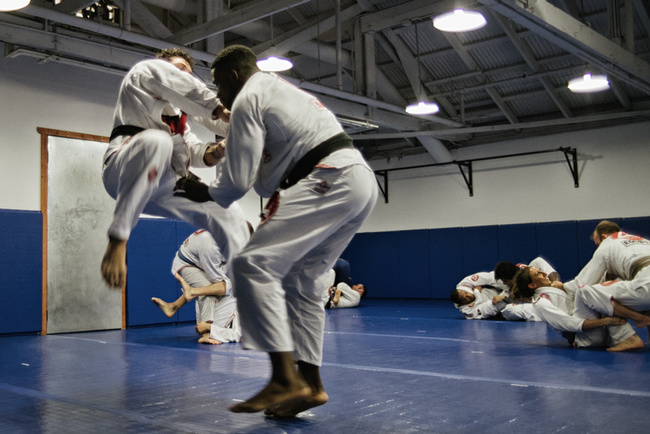 No holding back so close to D-Day 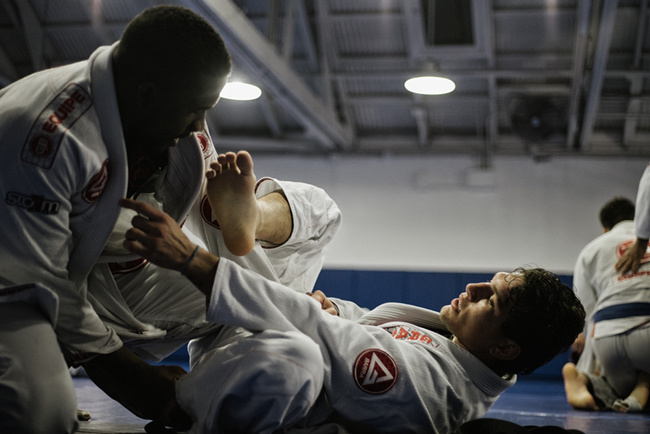 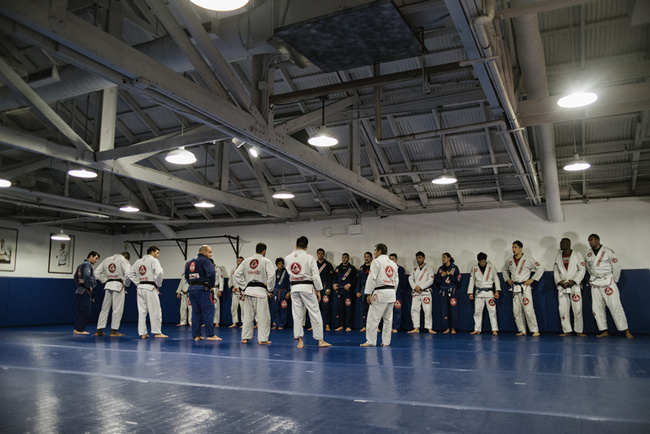 You can watch the Pan Ams live from March 11-15th at IBJJF.TV.

For Those About to Choke, We Salute You