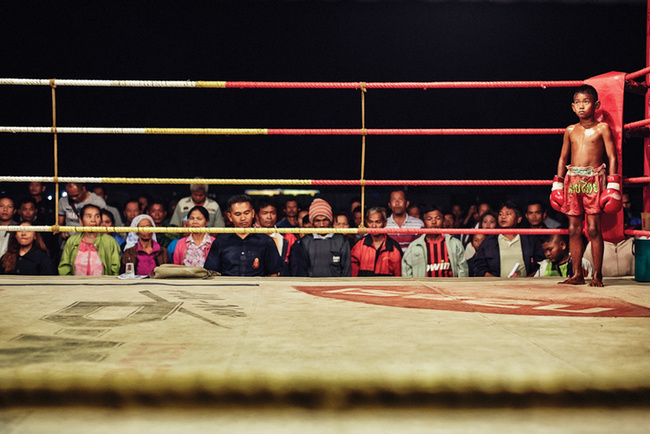 In 2014, American sports photographer Steven Counts spent five months traveling alone through rural Thailand on a motorcycle. Complete with two waterproof bags, one for cameras and one for clothes, he set off to explore the Isaan countryside in search for the roots of the ancient martial art, Muay Thai. His plan was to photograph the traditional Muay Thai culture, removed from large cities and corporate sponsorship. From village to village, he rode in search of national champions and young rising stars. Steven dove deep into the heart of Thailand's national pastime—to a quiet land beyond the Bangkok nightlife, world-class beaches, and Wi-Fi.

Even with a language barrier Steven was welcomed into the different training camps, shadowing different fighters to local fights and bigger national matches. He photographed such national champions such as Saenchai Pksaenchaimuaythaigym, Singdam Kiatmoo9 and Buakaw Banchamek. Some of these photographs were taken in the original Lumpinee Stadium before it was demolished.

Steven has partnered up with Brooklyn-based publishers Victory Editions to publish the first-ever hardcover photo book of traditional Muay Thai fighters, training camps and the lifestyle. The book is currently on Kickstarter with just three days remaining. Donate here! 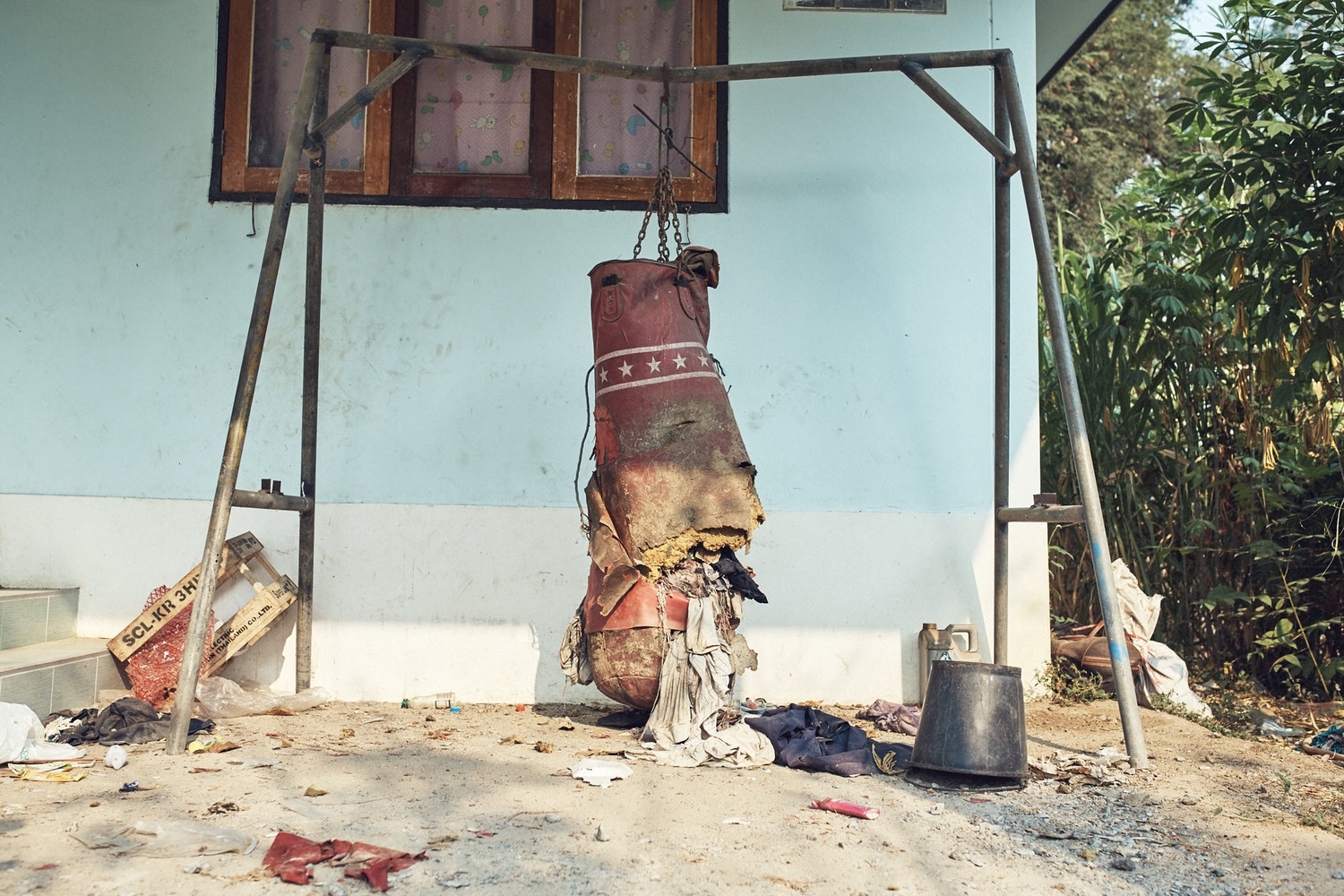 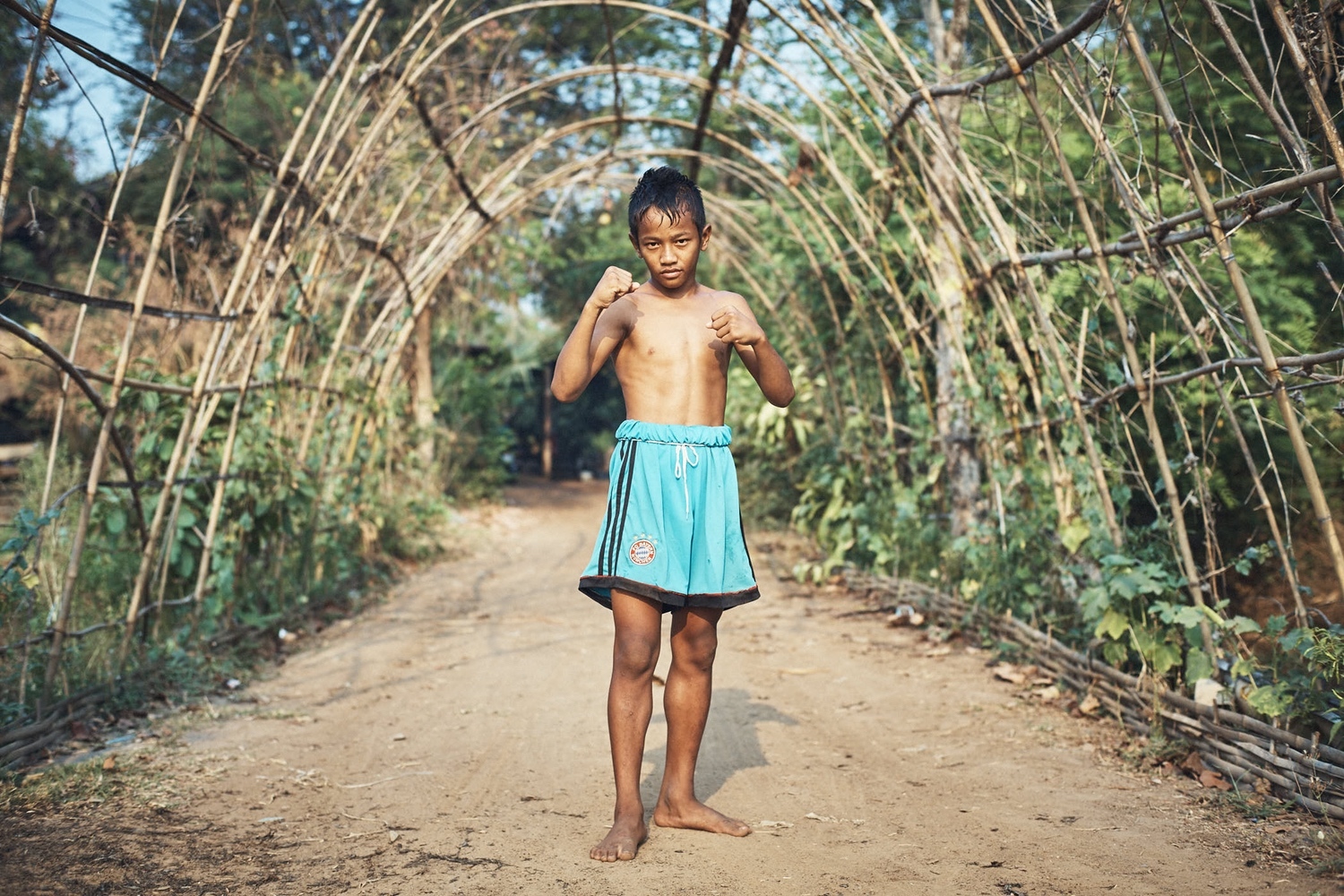 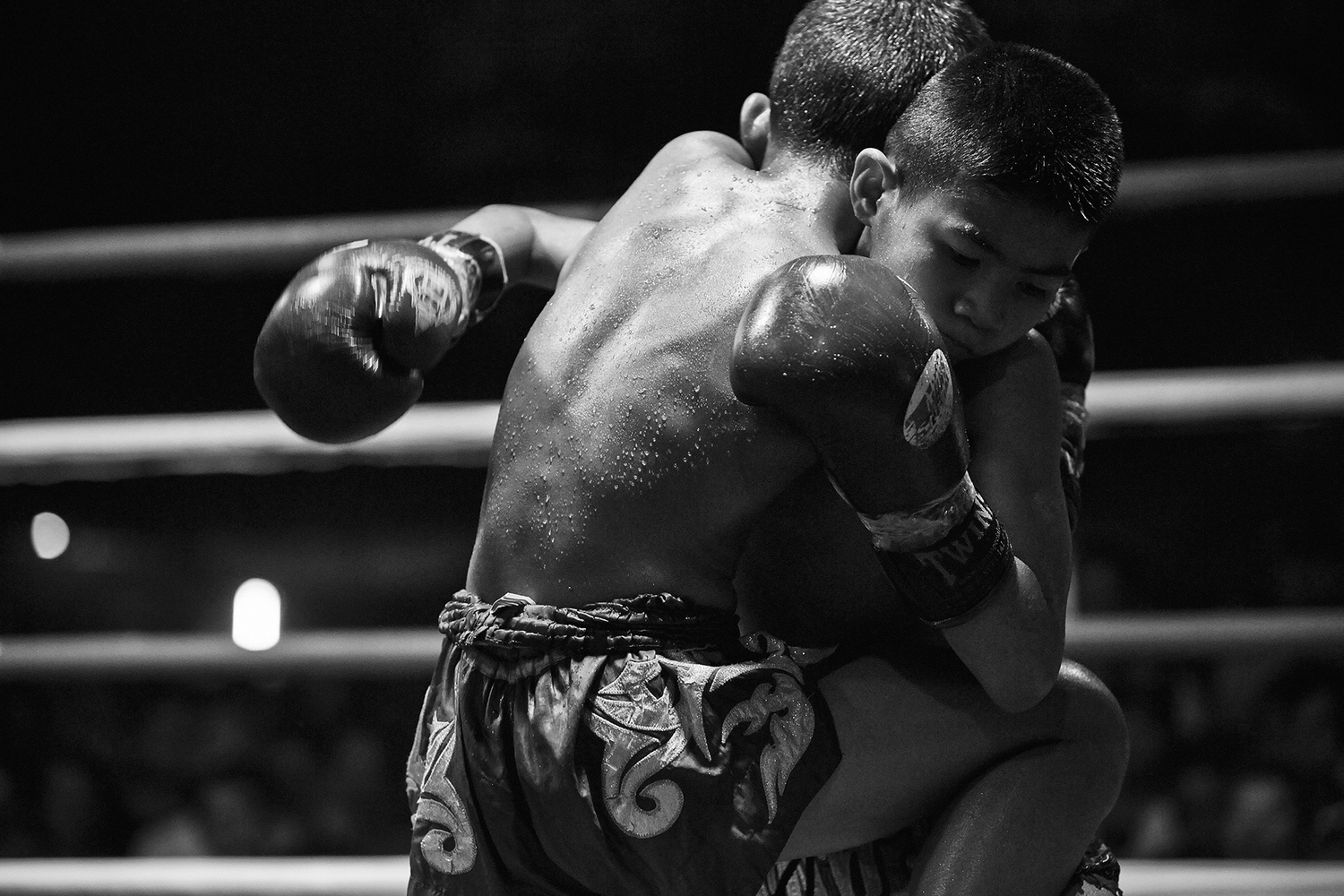 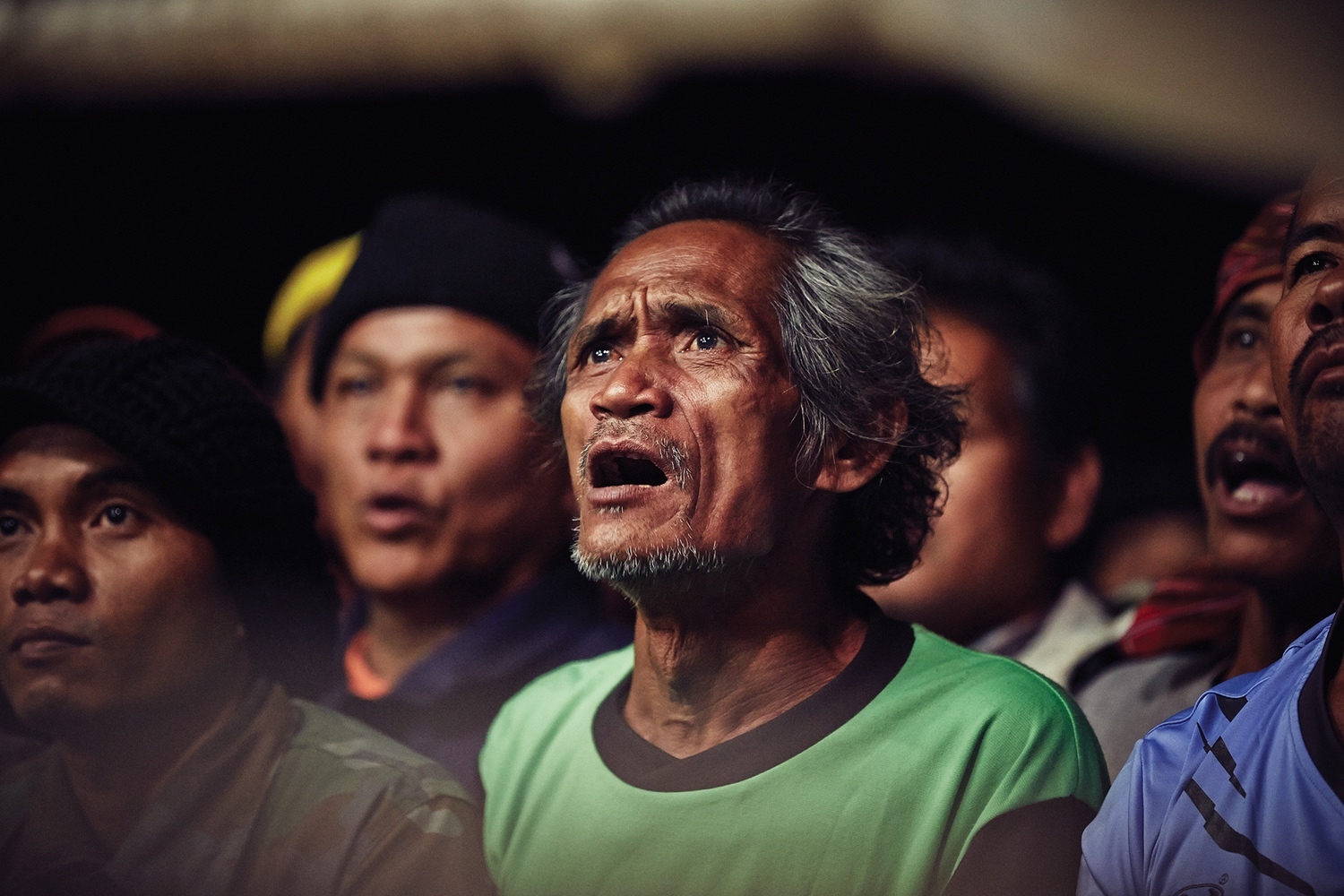 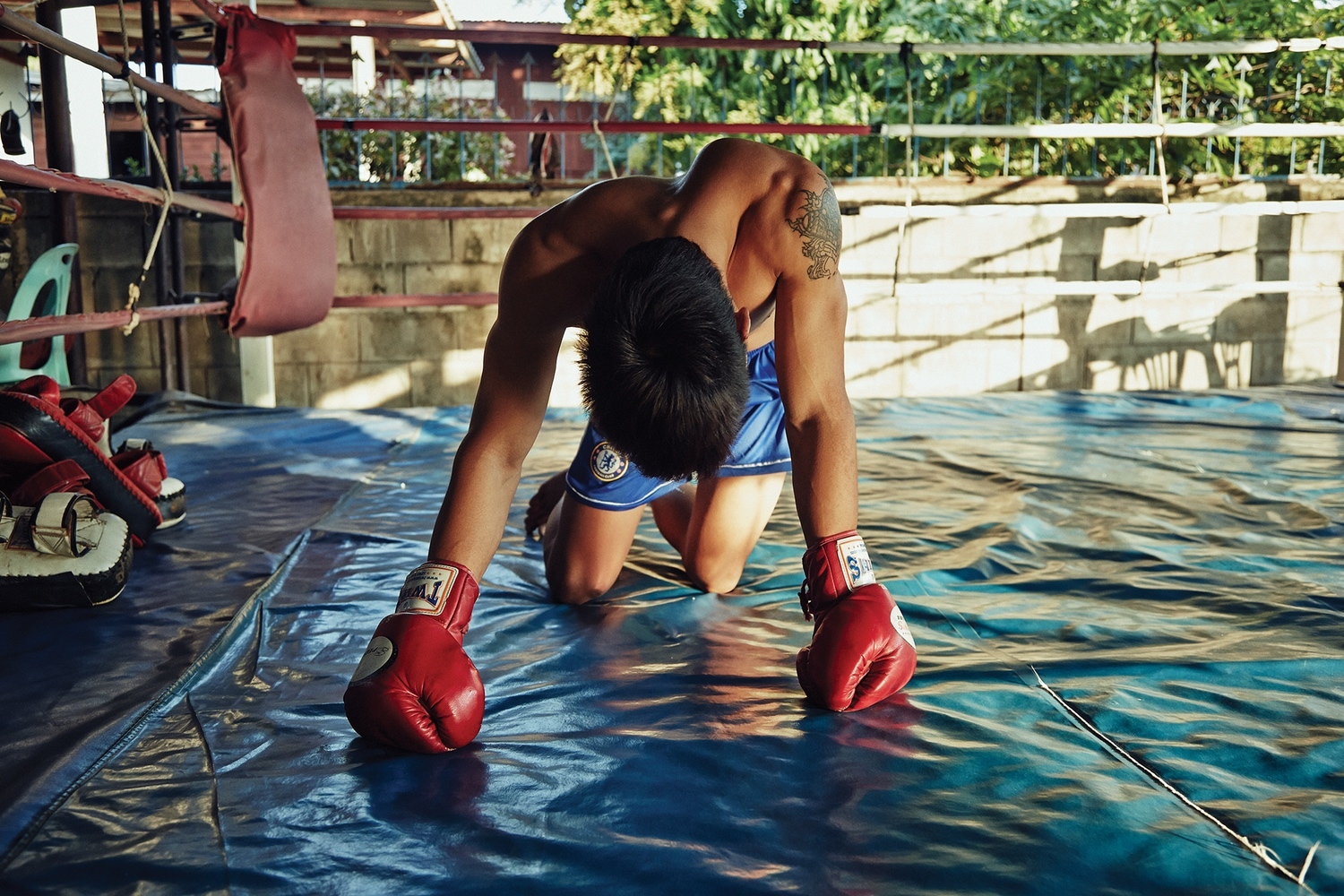 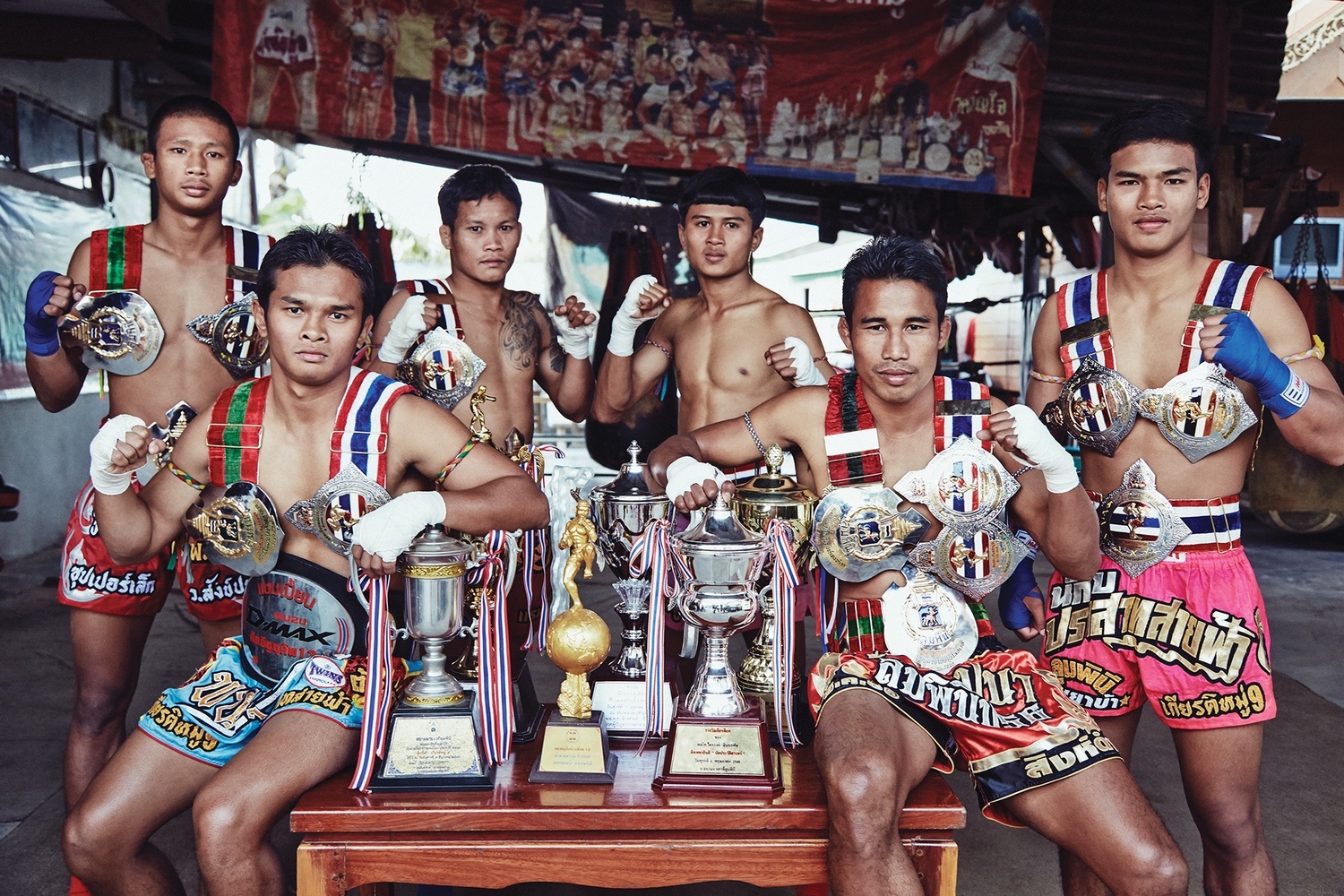 Outside the Ropes: The Life of a Chiang Mai Promoter

Dor. Pewlawpakdee: The Gym in the Rice Fields