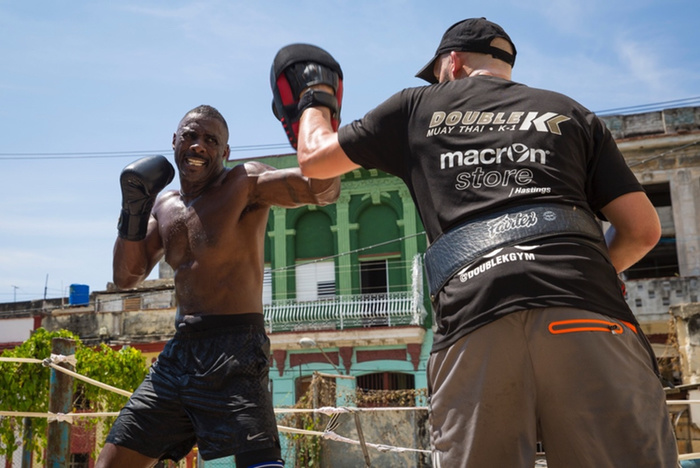 The Wire is the greatest TV show of all time, and those five perfect seasons documenting Baltimore's war on drugs from the police precinct to the street corner are a minor obsession of mine. Last year, for instance, I drove 10 hours to a gym in West Baltimore—a place then fresh with wounds from the riots that followed Freddie Gray's untimely death while in police custody, long before the offending officers got off without a single conviction among them and followed standard operating procedure in America circa 2016—to profile the real-life inspiration for Dennis "Cutty" Wise, the criminal-turned-neighborhood-boxing-coach.

Cutty is among the most uplifting characters in the series, but Russell "Stringer" Bell is among its most complex: part drug kingpin, part night-school business student, a money-minded man who saw selling G-packs as a precursor to legitimacy—to opening a copy shop and buying real estate—but who was still coldblooded enough to snuff out his best friend's nephew. It was the role where most of us made our acquaintance with Idris Elba, the six-foot-three British actor whose steady climb to the A-list has left a wake of swooning women behind him, including my wife. He's also a renaissance man who DJs and races rally cars for fun.

And this past Friday, the 44-year-old Elba made his kickboxing debut at Road to Glory Fight Night, held at the York Hall Leisure Centre, a boxing venue in London. Madonna, Elba's rumored love interest, posted an Instagram clip shortly after. 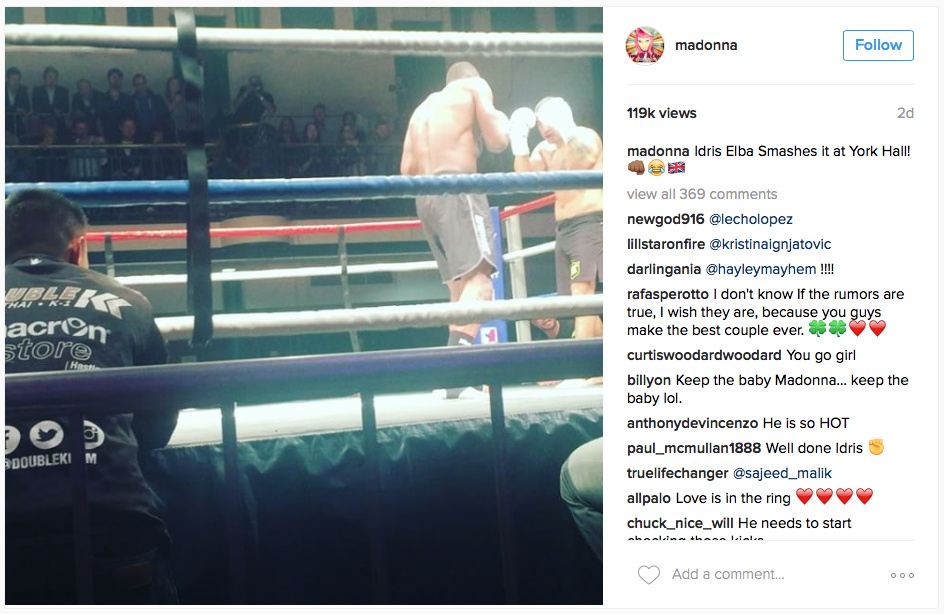 While other headlines have said that Elba won the bout, it’s unclear whether that's the sort of fact that the Internet makes real solely through repetition. The basics of what happened—whether Elba won by decision or TKO (if he was indeed victorious), the number of rounds, the weight class, even the name of his opponent, let alone a play-by-play—are all mysteries, and an email asking for clarification sent to the United Sport Kickboxing Association, which sanctioned the event, has yet to be returned. Elba's appearance at the event was a secret too, billed ahead of time only as an anonymous "special guest fighter."

Probably that shroud of secrecy ties into why the bout happened in the first place. It's part of the three-episode Discovery series Idris Elba: Fighter, chronicling the actor's immersion in a bona fide kickboxing camp masterminded by Muay Thai trainer Keiran Keddle and playing out in locales like Australia, Cuba, Japan, and the Thai motherland. Presumably, the production crew wants to keep as tight a lid as it can on the specifics of Friday's fight. The outcome, win or lose, is the raw material for a climax that takes shape in an editing bay.

Despite Madonna's clip telling only 30 seconds of the story, Elba looks like he's taken his training as seriously as Keddle would have us believe. He's lean. He turns over his hip on his leg kicks. He looks to be getting the best of his opponent. It's all the more remarkable when you remember that getting punched in the face—even with big puffy gloves—is the sort of experience that many celebrities specifically hire people with earpieces and concealed firearms to prevent from happening to them. Whatever the result and whatever the caliber of opponent and whatever the constraints of the match-up, the other guy hit back, and Idris Elba didn't shrink from the moment.