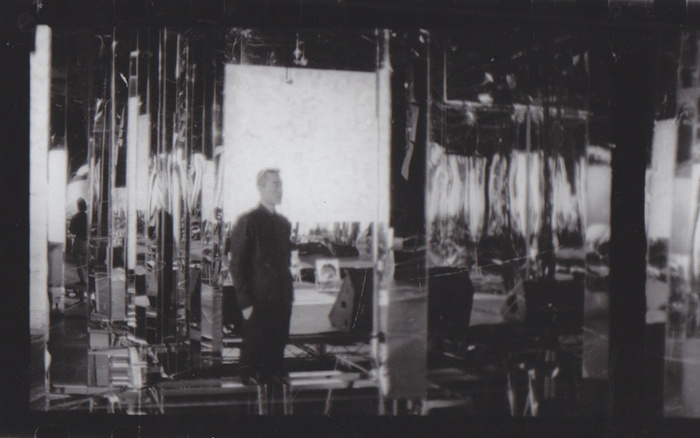 All photos by Susu Laroche

There is an injury many martial artists possess but few are willing to discuss. It’s called a dragon egg: a small, hard lump on the back of the skull. I got mine the same way everyone does; from knocking together my own set of nunchucks after watching that famous scene in Enter the Dragon, and then inevitably thwacking them into the back of my own head. It was a painful but valuable lesson: imitate Bruce Lee at your peril.

It’s not a concern that seems to trouble up-and-coming Shanghai artist Zhang Ding, who this week launched his first major London installation at the prestigious Institute of Contemporary Arts. His show, also called Enter the Dragon, is an all singing, all dancing take on Bruce Lee’s most famous film.

Nobody who has seen the film can fail to have been hypnotised by the dreamlike final sequence. It comes after an hour of highly enjoyable cat-and-mouse. Lee, who plays a young Shaolin monk, has been taking part in an international martial arts tournament organized by Mr Han, a disgraced former-Shaolin with a metal claw for a hand and his few remaining fingers in some very illegal pies. 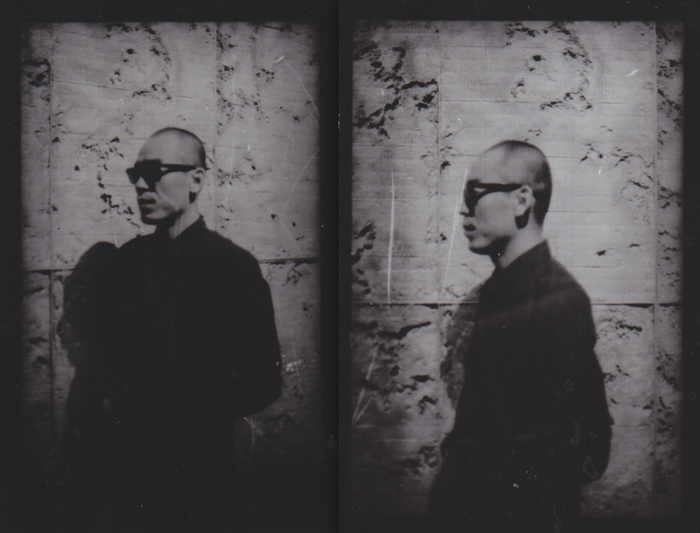 Bringing down Han’s drug and prostitution operation is the real reason for Lee’s visit and it all culminates in a grand showdown in a hall full of mirrors. It’s one of the most psychologically gripping fight scenes ever recorded, and making it sent everyone involved virtually insane. With around eight thousand mirrors in play, working out camera angles proved almost too much for cinematographer Gilbert Hubbs and director Robert Clouse, and the anger and frustration displayed by Lee as he sets about smashing them with his bare fists was all too real.

It is this final scene forms the basis of Zhang Ding’s installation. In collaboration with Hong Kong based K11 Art Foundation and the ICA, the famous hall of mirrors has been rebuilt. Musicians—some well-known, others less so—will play on opposing stages, representing the violent dance of Lee and Han. 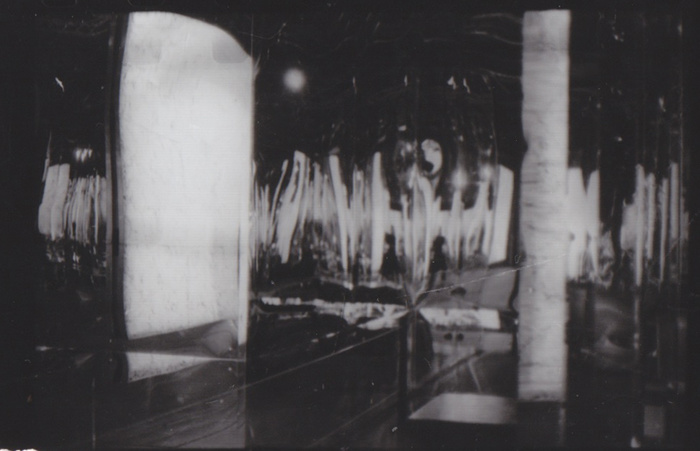 “I'm interested in both the stimulating and chemical interaction between sound, stage and the immediate emotional response of the audience, all of which inspire my happenings,” writes Zhang Ding.

The concept makes sense. Lee, expounding his philosophy of fighting at the start of the film, could easily be talking about the instinctive interplay of musicians in a band:

“A good fight should be like a small play, but played seriously. A good martial artist does not become tense, but ready. Not thinking, yet not dreaming. Ready for whatever may come. When the opponent expands, I contract. When he contracts, I expand. And when there is an opportunity, I do not hit. It hits all by itself.”

We went down to the ICA to meet Zhang Ding and hear, through a translator, how the work came about. 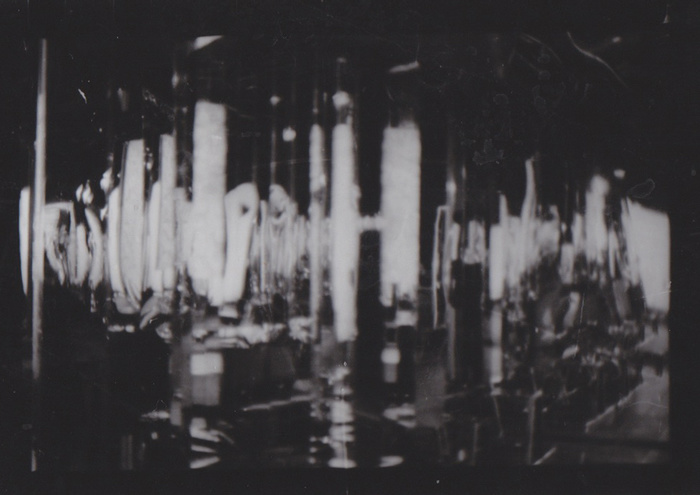 Fightland: Hello Zhang Ding, what was it about Bruce Lee's Enter the Dragon that inspired you to create this work?
Zhang Ding: This show has been a year in the making. The point that interested me in the final scene was the self-reflection. You are seeing yourself in all the mirrors, from every angle, and trying to find yourself at the same time.

In a previous work you made a punching bag out of cacti and hit it until your hands bled. Have combat sports always interested you artistically?
That was boxing. I hit the plant. It represented a kind of struggling between people and the way we hurt each other. My previous works have very personal and emotional. Enter the Dragon is more open-ended.

Enter the Dragon, the film, was a groundbreaking collaboration between Hollywood and Hong Kong. It turned Bruce Lee into an international superstar and firmly established the place of Kung Fu in Western cinema. Do you see your Enter the Dragon in a similar light?
Yes. It’s a kind of communication between eastern culture and western culture. A communication between a lot of mixed cultures in fact. Through this project I’m trying to learn how to collaborate with other institutions and learn their culture. There’s a very good partnership between the ICA, K11, all the performers and myself. I’m aiming to blur the lines of culture and am trying to give up the identity of the traditional artist. It’s important to break out of the traditional spell of art and find a way more linked with other people, cultures, and institutions.

What can we learn from martial arts, artistically and philosophically?
A kind of no-authority, non-governmental, anarchistic approach to life. There’s no authority, no money, and no leader, except for yourself. It’s a kind of dream. It is very difficult to be free today.

For more information about the show visit: www.ica.org.uk/zhangding
Follow the author on Twitter: https://twitter.com/charliegilmour
Photos by Susu Laroche: http://www.susularoche.com/