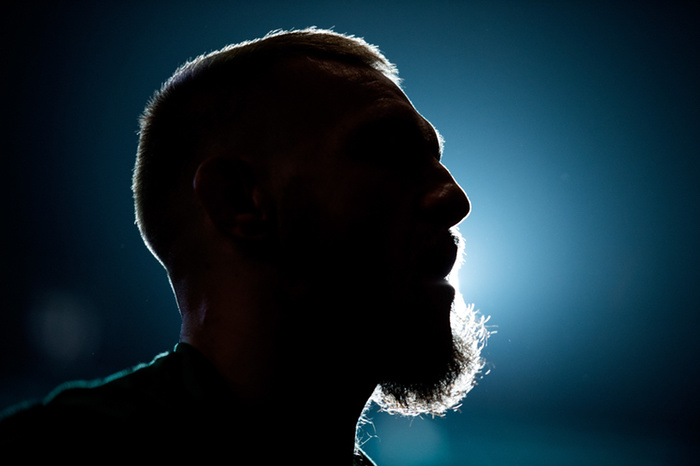 There’s a certain brand of writer who loves to say that their characters surprise them. It’s a capricious position, sure, but then most writers live lives about so sheltered and purposeless that it would make Richmond, the goth who lives in the basement and watches lights flicker on The IT Crowd, more morose than usual, so why begrudge them this bit of pompous whimsy?

Even if we do subscribe to this mythologized model of the muse, though, there are limits to the extent to which a character can truly surprise its creator. The character and their circumstances still exist within the relatively controlled environment of a writer’s head or a writers’ room.

There are far more variables involved when a human being attempts to craft a persona for themselves through public appearances and/or social media, though. At best, this person/character is control of themselves and what they want to project to the world. But their environment, their circumstances, other people, and even, to a degree, the way in which they’ll respond to these outside influences, are all unpredictable variables.

This is even more true for the modern competitive fighter, because no matter how hard you train, how well you talk, or how much you believe in yourself, there will always be someone on the other side of that mat, ring, or cage who is training, talking, believing and wanting it just as much as you do. Even the flightiest, muse-driven writer can and should account for these things. But a fighter can’t afford to entertain the idea that they might lose, which can make a cranked-to-eleven persona awkward when the near inevitable does happen.

Take post-UFC 196 Conor McGregor, for example. The Notorious’s loquacious, sartorially-minded braggadocio—part golden era Ric “The Nature Boy” Flair swagger and perhaps part Bronson-esque bravado (as my editor has suggested)—was polarizing among MMA fans, but you can’t argue that it wasn’t at least on brand. In defeat, though, the continuation of this gimmick becomes a little more confused.

With Flair, loss was always a built-in part of the narrative of predetermined sports entertainment, the satisfying, schadenfreude-sprinkled conclusion to all of the stylin’ and profilin’ sun of a gun’s sinful hubris for the average wrestling fan. And when he did lose, it was easy to continue his pitch perfect heeldom by doubling down on the arrogance in the face of defeat. But the line between human being and character is even less clearly defined in MMA than it is in pro wrestling, and McGregor muddies it further by occasionally dropping the facade and slipping into a more humble and earnest mode, as he did in conceding defeat to Nate Diaz in his post-fight interview.

Which makes his efforts to continue the Notorious swagger in his current social media game all the more confusing but intriguing to observe. The conspicuous consumption, the suits, and the oxblood leather Rolls Royce seats are all still there, but they start to look a little different in the context of a bruised ego and a quest for redemption than they did in pure celebration. The stone cold stare he affects in so many shots start to look more wounded than menacing, almost as if there’s a sadness hidden in that pretty face, a sadness all his own from which no James May-approved luxury vehicle can keep Conor safe. 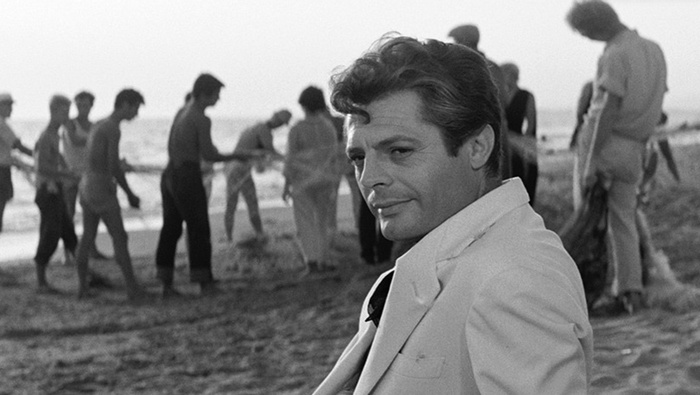 He is, undoubtedly, living the sweet life, but said sweet life has taken on some Fellini-esque qualities as of late. Much like Marcello, the journalist who allows himself to become increasingly drawn into the revelry of the rich and famous people he covers in the 1960 Federico Fellini classic La Dolce Vita, McGregor has indulged in both the perks and trappings of fame and fortune, and must weigh his calling against the temptations that come along with being any good at it. Even his impassive expression resembles Marcello’s as he stands on the beach in the film’s final moments, struggling and failing to hear what the young woman across the water is trying to say to him before shrugging and walking off to rejoin the revelry with a woman on his arm.

And McGregor’s life, at least as he presents it to the world, is now as open to interpretation as La Dolce Vita continues to be over five decades after its release. Is McGregor’s current existence the minor fall before the major lift in a redemption story, like he’s a post robot-buying Rocky? Is it a cautionary Icarus-style tale about arrogance in a sport that constantly demands humbleness and honest self-evaluation? Is it a subtle exploration of the emptiness of the high life and the wearing effect it can have on its participants? All or none of the above? And how much of this is intentional on McGregor’s part? How much of it is beyond his control?

In promotion, McGregor has been almost impossible to ignore for his uncanny ability to sell himself and his fights and psychologically manipulate (most of) his targets. In the cage, he’s been compelling to watch for his ability to pick apart (most of) his opponents. But loss has added an interesting new bout to McGregor’s story: the battle of the unrelenting Notorious mythology and the shifting McGregor reality.

Conor McGregor Is Now Being Courted With Russian Citizenship