Jerry Maguire's Jonathan Lipnicki Is a Purple Belt in BJJ 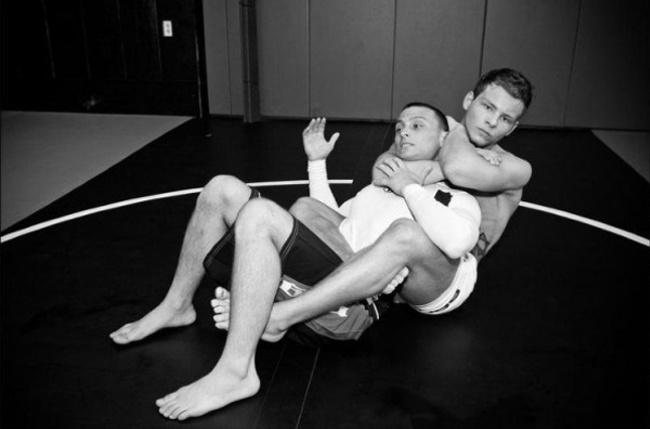 When Cameron Crowe’s Jerry Maguire came out in 1996, it was instantly propelled to the spotlight of the highest critical acclaim. It remains, to this day, one of Tom Cruise’s best performances—if not the best one he’s ever delivered. It got Cruise an Oscar nod, and Cuba Gooding Jr won the Oscar for his performance as struggling football star Rod Tidwell. The film itself was nominated for Best Picture and Best Screenplay. 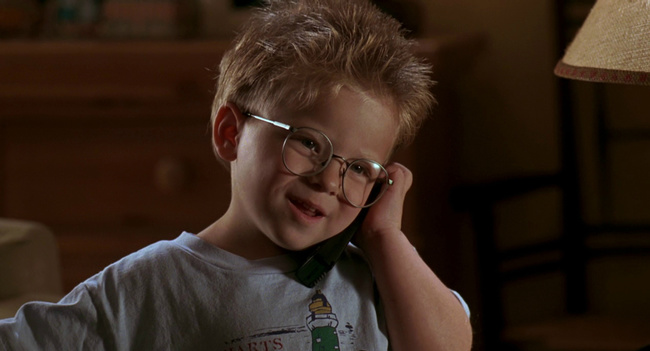 Maybe you’ve forgotten, but the things that made the film so god damn lovable wasn’t just the super sweet relationship between Cruise and Renée Zellweger, or the proto-sad boy moments Cruise and Cuba shared on screen—it was Jonathan Lipnicki, who plays Ray, Renée Zellweger’s son.

That kid was so cute. Some go as far as saying he even stole the show. In any case, that kid is now grown, as well as a competing purple-belt jiu jitsu player. And not just that, the kid’s been growing up in a fighting family. They even own a mixed martial arts promotion company in California called Fight Sports Entertainment.

According to an interview with ESPN, Jonathan helps his mom find fighters for the promotion’s amateur shows. A 155 pound athlete, his focus still remains on acting, although jiu jitsu is his passion and it helps him achieve his acting goals. His He says that it is what “keeps [him] very level and very concentrate. There’s a certain level of concentration that’s required that makes me a better actor.”

As a competitor, Lipnicki has performed mostly as a white belt—he did the Gracie Nationals in 2007—although he says when he competed once as a purple belt, he got a gold and bronze medal. 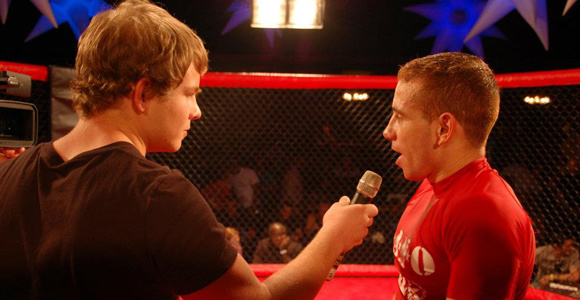 Aside from running the promotion, his mom is also a blue-belt in Brazilian jiu jitsu and a muay thai practitioner. According to Jonathan, she even has a cauliflower ear, and is incredibly passionate about the sport. He says, “her boyfriend was a boxing promoter and they decided, ‘We both love this sport, why don’t we just do it?’ They saw a lot of the amateur organizations weren’t treating fighters right.”

Good on the Lipnickis. We’re definitely going to try and catch one of their shows, which Jonathan says “have been phenomenal.”