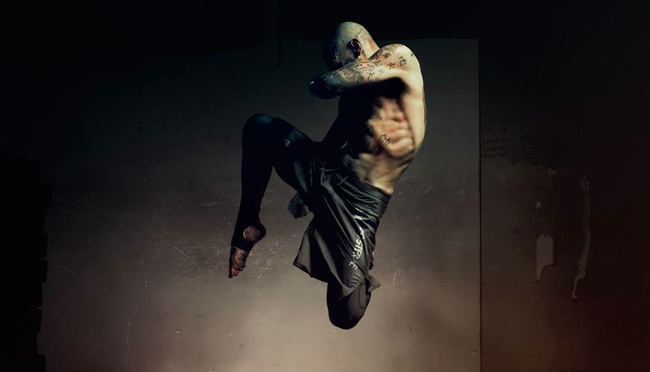 Johnny “Bang” Reilly is 50-year-old transient poet living in the UK. He is also a filmmaker focused on the deeper themes of mixed martial arts, like addiction and self-identity. His entire documentary, called the ‘Tear Up’ Series, will be available online soon, so I reached out to Johnny to get a better sense of what to expect. Early one morning, Johnny called me over Skype from a friend’s house. He mentioned that he was forced to be homeless most of his life due to his struggle with drug abuse, but now chooses to do so out of preference. “I’ve had trust issues with people. I can get over that through living with people. I constantly see the better side of them because they look after me,” he explained when I answered the call.

The following are some of Johnny’s anecdotes on his unique and authentic approach to MMA. 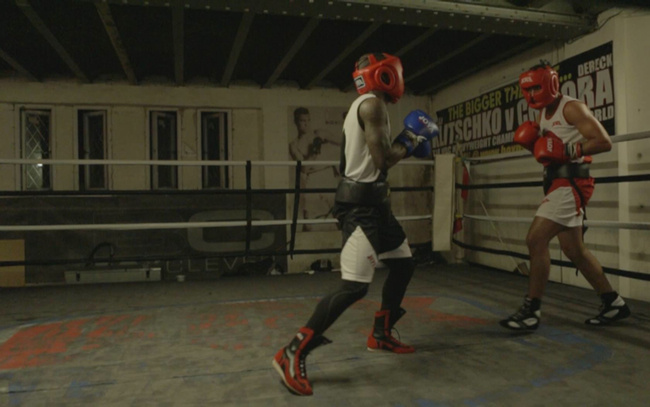 I had an aunt that used to smoke one cigarette after the other. Even after it would make her cough and convulse, she would still put the cigarette back in her mouth. I remember thinking, Wow, that's crazy. People usually give in to that moment. But, that point in which a habit raises its ugly head, and the person just quits instead…that’s what I wanted to study. I would see other fighters in the gym beating up world champions—fighters who were overweight and stuff like that. They would carry on where the champion would quit. This is deeper than psychology. There is something within somebody that makes them go further, you know? 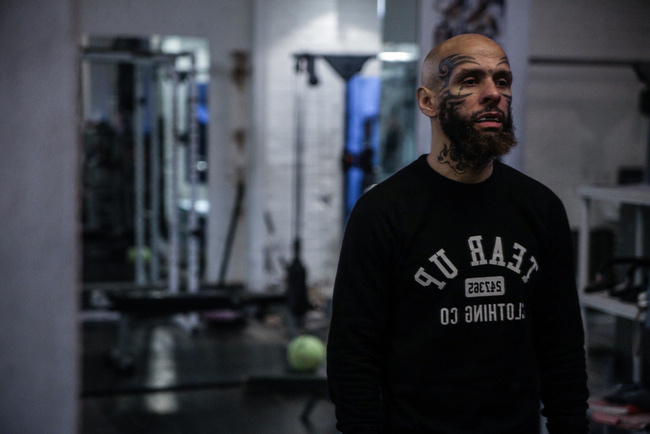 I was born from an extra marital affair in the 60s in London. There was a lot of racism at the time. Nobody would rent apartments to Blacks. If you wanted to rent an apartment the sign would say, “No Blacks, No Irish, No Dogs.” So, you were lumped in with dogs. I happen to be half Irish and half Jamaican so you can imagine [how I felt]. Before I was born my mother must have been hoping to god that it didn’t look like me. You understand? My skin color exposed the infidelity. When I popped out into the world my mother lived in, I met all these racist people right away. They were her family, including her husband. They all were very unconscious. That’s when my fight first started.

I have a son with cerebral palsy and the way he moves is the way I felt inside my head. The left side of his body doesn’t operate properly. I always felt like I was dragging around a part of me that didn’t have an identity. But there was a part of me that didn’t quit on that part, so I studied my Black history. In school I learned about the Greeks and the Romans and learned how great they were, but all the professors and authors of these books are White people. That’s when I discovered Muhammad Ali, thank god. So, that’s where the connection between my poetry and fighting started. 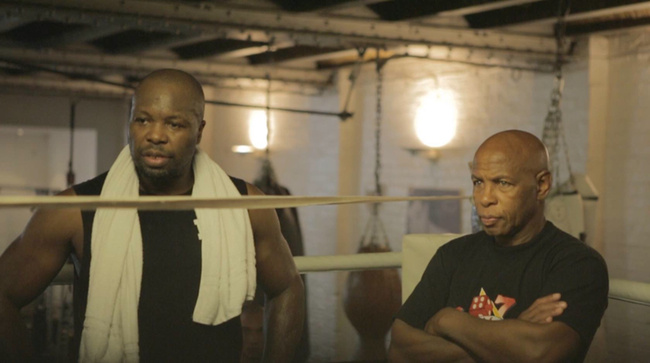 On Being Your Own Corner-man

I was in the gym one day watching my friend corner a fighter. I thought to myself, now that’s the higher self. The trainer in the corner is the voice of reason. When you go out into the middle of the ring, you are given a set of life skills about how to survive a certain obstacle for one round. If you forget those skills, you are going to get into trouble. If you’re lucky, you make it back to the corner and the voice of reason will realign you. Cus D'amato was that for Mike Tyson, and I am like that for myself. I like to be my own corner-man. The ring is just a metaphor for life. Your parents are your corner-men, your teachers are your corner-men, and when you go out in the world you are supposed to remember what you were taught.

The real art of fighting is about living your life really, really well, and only fight periodically. It’s like a good boxing match—you have twelve rounds, but the objective is to only engage in the survival part of the fight maybe once. Bernard Hopkins has a philosophy about minimizing the amount of fights you have to have before you fight. He’s talking about fighting sex addiction, partying, video games, Instagram, and all of these other distractions in everyone’s life. If you have all of these battles before you get in the ring, you have a problem. Hopkins says that the reason why he has lasted so long is because he only has one fight. He doesn’t have to fight his diet, because he’s always watching what he eats. He doesn’t have to fight getting up early in the morning to train, because he is not out late partying. He’s minimized his fights.

I’m still learning from the fight game. When I was a kid, the troubled children didn’t get sent to the cops or the social workers—they sent you to a local gym. Now I understand why that really works.

Check out the trailer of Johnny's new documentary series:

Speaking the International Language of Kung Fu in Angola