José Aldo: A History of Pulling out of Title Fights 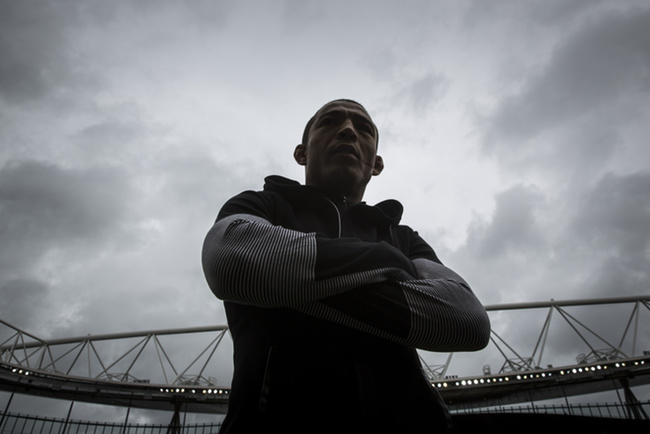 It was always too good to be true, wasn’t it? With the UFC putting in a record-breaking amount of resource into promoting José Aldo vs. Conor McGregor, Aldo has had to pull out of the fight through injury just two weeks before their proposed July 11th showdown at UFC 189.

With Aldo ruled out with a rib injury, Chad Mendes has answered the call and will be replacing the beleaguered Brazilian in a bout for the interim UFC featherweight championship. It’s not the fight fans wanted initially, but it’s definitely an intriguing stand-in match up as McGregor tries to put paid to the doubters who argue he hasn’t faced a fighter with Mendes’ wrestling credentials.

Whether it is typical MMA fan skepticism or not, there were a few lingering doubts about this fight happening in the first place. But, when you really delve into the UFC career of José Aldo it’s no wonder why there would be uncertainties ahead of his fights.

Aldo, the reigning king of the UFC featherweight division, has only fought seven times in the promotion since early 2011 when Zuffa incorporated WEC’s lower weight divisions and brought them to the UFC fold. In that time, Aldo has now pulled out of five title contests through injury.

The latest instance of this is obviously the rib injury which has forced Aldo to pull out of the Conor McGregor fight. Alcides Nunes, Aldo’s  Nova Uniao teammate who caused the injury, was trying to replicate the Irishman’s unorthodox striking style and accidentally caught the champion’s ribs flush and unfortunately caused the rib fracture which left UFC 189 in momentary disarray.

However, the first example of this happening goes all the way back to Aldo’s proposed debut at UFC 125. ‘Scarface’ was set to face impressive upstart Josh Grispi for the UFC’s first ever featherweight title fight. However, Aldo again suffered injury in training had to pull out of the fight. In the meantime, Grispi accepted a replacement fight with fellow fledgling UFC newcomer Dustin Poirier—who went on to win the fight and cost Grispi his number one contender status. Aldo went on to make his promotional debut against Mark Hominick at UFC 129, capping it off with a win in the UFC’s biggest show ever in Toronto’s Rogers Centre.

At UFC 149, Aldo was due to fight Milwaukee’s Erik Koch for the title. But, the Brazilian again got injured in training leading up to the fight. The fight was rescheduled for UFC 153 but Roufusport product Koch endured an injury himself and was replaced by former lightweight champion Frankie Edgar for the same event. But, Aldo again gained injury following a motorcycling accident and wouldn’t be healthy enough for this replacement fight with Edgar. The pair didn’t fight until UFC 156. Meanwhile, Koch lost two fights following his Aldo fight cancellation and has remained out of the title picture ever since.

Chad Mendes, Aldo’s replacement at UFC 189, has also suffered at the hands of Aldo’s injury woes for their rematch originally scheduled for UFC 176. Aldo picked up spinal and shoulder injuries which ruled him out of the original contest. But, the Brazilian won the fight when it eventually took place at UFC 179 in October 2014. Aldo hasn’t fought since.

A lot has been made of Aldo’s record of pulling out of fights. There have been some baseless accusations of Aldo not willing to fight when a little banged up before the fight like the rest of the UFC roster. We will never truly know the full extent of Aldo’s injuries in the past. But, there is an argument that Aldo and his fight camp Nova Uniao have not taken the correct precaution in training ahead of big fights which have had some serious promotional investment and have MMA fans salivating.

One concern is two of the previous examples—Josh Grispi and Erik Koch—lost the fights they took instead once Aldo pulled out through injury and never returned to title contender status. Mendes is truly a tough test for McGregor. Should Conor lose, does he fall by the title picture wayside like the others? Let’s hope not.