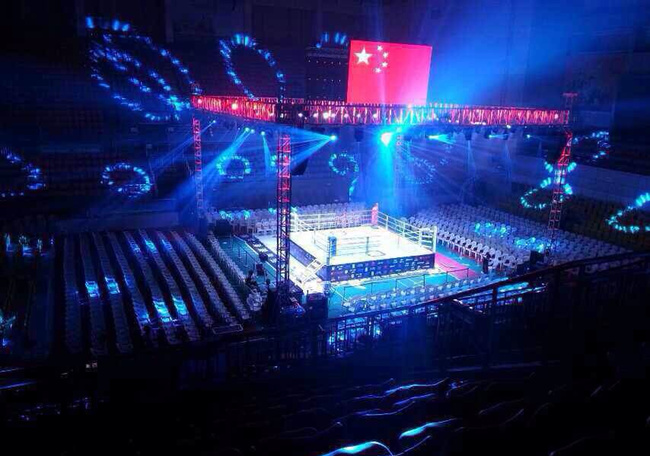 Last week, China’s State General Administration of Sports quietly tore away a wall of red tape that had been choking off sporting events in the country. By removing the need for events organizers to receive permission from the local sports administrations and bureaus governing cultural and athletic events, the Chinese government has effectively released the hounds.

A move like this is pretty typical for the Chinese government. Instead of setting a framework in place that takes advantages of demand and supply, the government instead eradicates an old central planning relic and then waits for the gray area to fill up with a hundred million players, all scrambling for a piece of the newly created pie. After a few months or years, the chaos starts forming into patterns, and the government passes a regulation or three, while stepping in to commandeer a more promising segment of the pie. It has happened with other industries before, and is a classic top-down way of replacing old state-run industries with a semi-private mechanisms.

This is a very big deal for all sports in China, but the move has the fledgling MMA community buzzing. For the larger promotions, there is excitement combined with a bit of uncertainty. The lack of red tape beckons like an open door, but will also most definitely conceal the grasping hand of the local government, unwilling to allow large scale events to go down with getting their cut. With the rules changed—or basically gone in this case—it is up to the individual players to horse trade their way into a new way of doing things without incurring the wrath of the central authorities. It’s a dangerous landscape in which no one really knows what a wrong move is yet. 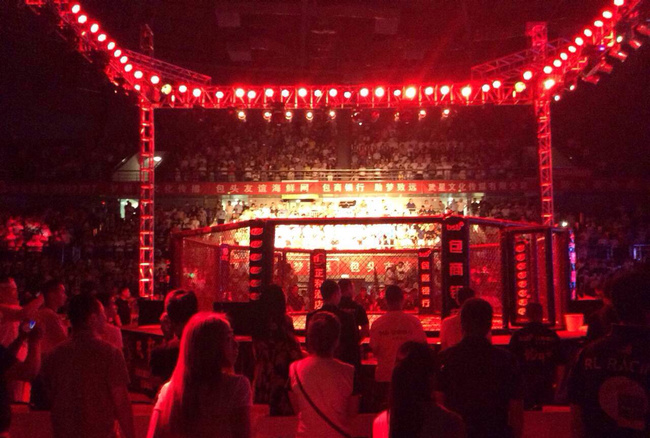 Tiny, grassroots events organizers stand to benefit the most. Too small to be worth squeezing, but just big enough to attract sponsors and fighters, these one town one night only events are already taxing the fighter pool. That means more fighters are brought in, more gyms will open up to accommodate them, and the whole industry starts moving forward. And that is ultimately the goal of this move: to get things churning at the lowest level and start producing the events, athletes, and sports leagues that China wants to help promote patriotism at home and project a bit of much needed soft power abroad.

The government’s decision to remove some red tape and see what happens probably has nothing to do with the sea change happening right now in China’s combat sports scene, but it very well might have. The combat scene is completely re-thinking the old “buy a can for the star” model that dominated here for many years. Now, once-dominant domestic organizations like Wulinfeng—who relied on the Chinese vs. Foreigner show to make money—are being forced to stage real fights. A novel concept in a land of fake shit, but one that is catching on.

Kunlun Fights, a domestic promotion that rose out of thin air to capture the public’s attention, has been putting on pretty good fights. Fair fights, with weigh-ins that aren’t a joke. Silas Maynard, who has managed foreign fighters in China since 2009, says the number of requests from Chinese promotions for “good looking foreigners who will take a fall” has fallen dramatically, while the demand for good, solid fighters who will test the Chinese has risen. Not only that, but there are more fights than he can handle. The demand for fair fights is outstripping the supply of foreign fighters, and now with the door open for sporting of events of all kinds, the near future looks like a bonanza in the making for MMA in China.