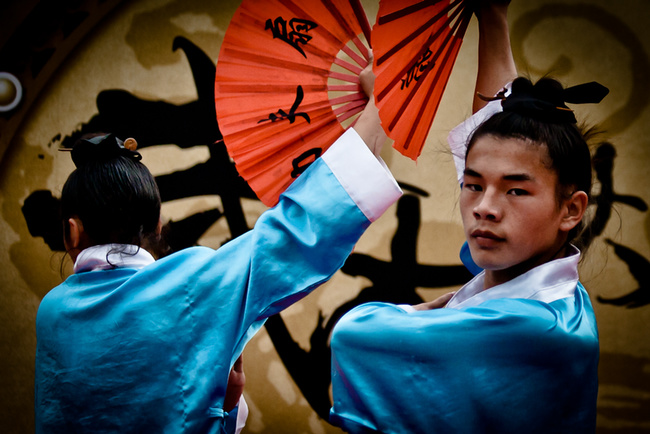 It’s been almost a year since the Hong Kong government released a list of 480 items of intangible cultural heritage representing the best of the city’s cultural treasures. One of the big surprises was the inclusion of 27 different traditional Chinese martial art styles on the list. The list included stalwarts—Taiji Quan, Southern Shaolin Five Ancestors Fist, and Wing Chun—but also a host of styles most people outside of Hong Kong or the martial arts academic world have never heard of, like Monkey and Axe Hammer Style, the Kung Chi Fuk Fu Fist or the many Northern Praying Mantis styles lurking about Hong Kong’s New Territories.

The inclusion of so many different local styles was a victory for the communities and styles that made it, and a sore defeat for those that didn’t. Considering the jostling and competition rampant in traditional Chinese martial arts circles, the back-room discussions and rice wine-soaked lazy susan dinners that preceded the list must have been epic.

One of the variations that came to light deals with the differences between Wing Chun and the many different Hakka community martial styles. For most people, there is little discernible difference between Wing Chun (and its many variations) or the Hakka Styles, including White Eyebrow, Phoenix Eye Fist or Southern Mantis. The styles were all practiced in and around the Pearl River Delta, by communities who distinguished themselves from others with their dialect, family-trees, and often martial lineages. 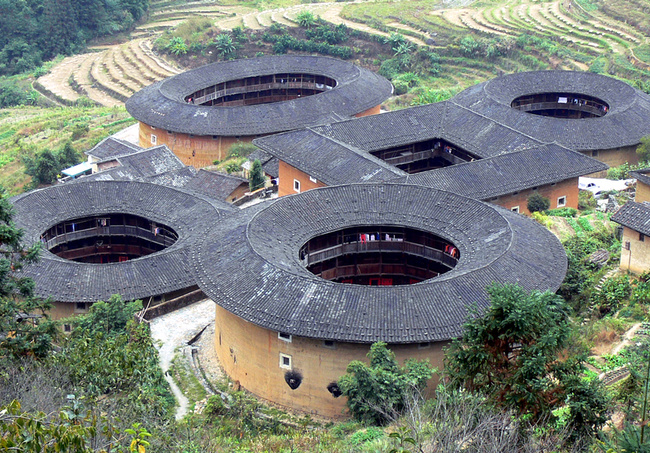 The Hakka are interesting because they are the gypsies of the East. There are many legends surrounding their origins, but basically the Hakka—which translates into “guest people”—migrated south from the central plains of Henan and Hunan during the Han Dynasty more than 2000 years ago. They maintained their languages, their styles of dress, architectural elements to their villages, and also their martial traditions. That last bit is up for debate though, as many of the styles that are now considered to be Hakka became popular in the period between the fall of the Qing (1911) and WWII. That’s basically when every single style we know of today became popular, the same period that spawned a thousand and one legends about mythical founders and long lost arts.

The 1920s and 30s saw an explosive rise in the number of martial arts schools, styles, and practitioners which culminated with the establishment of the National Academy for the Martial Arts in Nanjing. It was an attempt to harness all of this energy and channel it away from rebellions and cult-like movements and into patriotic and productive uses. Long story short, the Communist victory put a lid on the pot and forced everyone who could to make for Hong Kong or put on a red badge and swear off kung fu forever.

The Hakka were among the many people to land in Hong Kong. They moved out from there—as they had been doing for centuries prior like the true gypsies they are—and brought their culture to Southeast Asia, Europe and North America, the Caribbean and South America. Many of the Chinese restaurants you eat and Wing Chun dojos you train at were founded by Hakka wanderers. 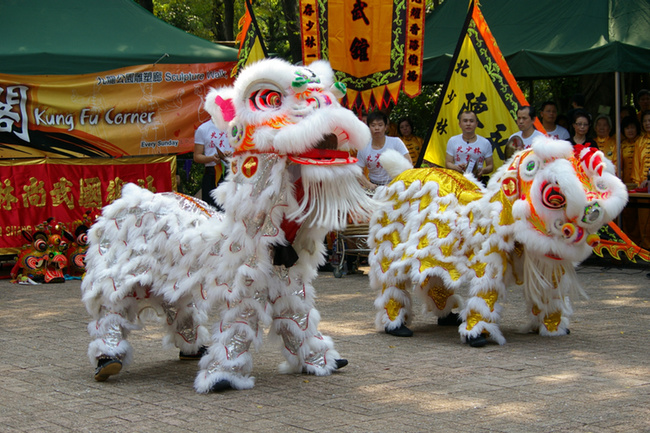 When this list of culturally significant martial styles was released last year, many of them were Hakka styles. The mantis techniques are considered “Hakka property” in a way, as are many variations of the Wing Chun style and other martial arts that stem from the legendary Southern Shaolin Temple and the female fighters at the core of many kung fu origin myths.

Problem is, most of this stuff is myth. Legend. Prone to twist and change and be exposed by any real academic work. What this means is that the Chinese martial artists spend a lot of time working on their myth-game and leaving the fighting arts to other, less community-oriented martial arts. In China and Hong Kong, it’s more important to have your community of martial artists (and thereby your story) be recognized by the government and given official status than it is to be known as great fighters, or even further, to have an individual martial artist among you known as a powerful force in the combat world.

Now, after the list has been established and the 27 styles have been codified by the Hong Kong government as true and official examples of intangible culture that must be protected, the fight is on for funds. Styles on the Mainland reject the list, ignored styles in Hong Kong press their case, and the styles that have made the list now are on the hunt for Unesco and UN recognition. Who has the more authentic lion dance? Whose story is the most compelling? Who can down the most shots with the “man in charge,” thereby ensuring a spot at the Chinese kung fu table of official styles?

“All of the "non productive" energy that gets dumped into things like lion dancing and myth construction [is] a great way to claim territory and defend it short of actual violence,” said Prof. Ben Judkins. “Western Combat sports are about making individuals tough, but things like the Red Spears, or even a Choy Li Fut Class, were about turning a bunch of disorganized guys into a political force to be reckoned with.”

And this is part of the reason why kung fu has not yet (and might never) enter the mixed martial art world as a community, or as some “style” of fighting like Muay Thai or BJJ. The kung fu world is in general more interested in political and community power, rather than the prestige that comes with actual hand-to-hand combat. Being on a list is in more important to Hakka martial artists than winning a fight, because the list defines them and nourishes them into the future. A fight gives them essentially nothing.

The Master of the Flying Guillotine: Kung Fu Grindhouse Classic Through a Cold War Filter

Eight Strikes of the Wildcat: The Heroine in Martial Arts Movies