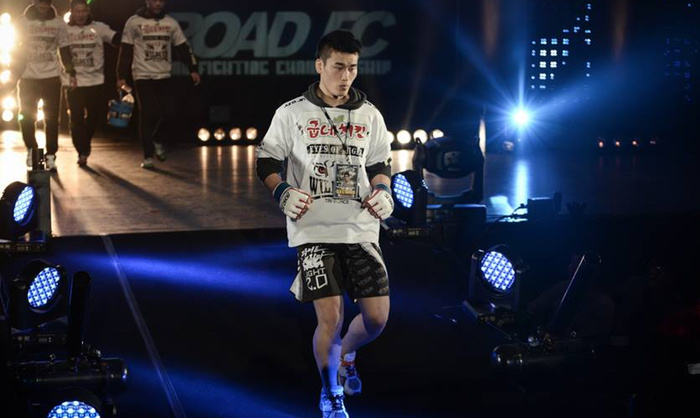 It’s difficult to separate fact from fiction when it comes to stories about North Korea but one young MMA fighter has experienced first hand what it is like living under a regime regarded as one of the harshest in the world.

Park Il Choong now lives in Chuncheon where he is pursuing his lifelong dream to be a professional fighter. But he was not born there, the 23-year-old had to risk his life to flee North Korea on a dangerous journey that took him across the Tumen River to the relative safety of China and eventually the sanctuary offered by South Korea.

His pro MMA record has not got off to the best possible start and he lost his first four fights. But Choong has faced much more serious adversity in the past. It took him nearly eight years to finally escape from North Korea and start a new life for himself in the south,

“I was born in Musan. My father passed away when I was 11-years-old and my mother escaped to South Korea when I was 12-years-old but I didn’t escape from North Korea with my younger sister until I was 18,” he said over the phone yesterday. “If you want to escape you pay a broker, and it costs a lot of money. My Mother wanted to take my sister and me to South Korea, so it was a lot of hard work and a long time for her. Later, when all the money was saved up and given, we found out the broker was a fraud. We had no money left.” 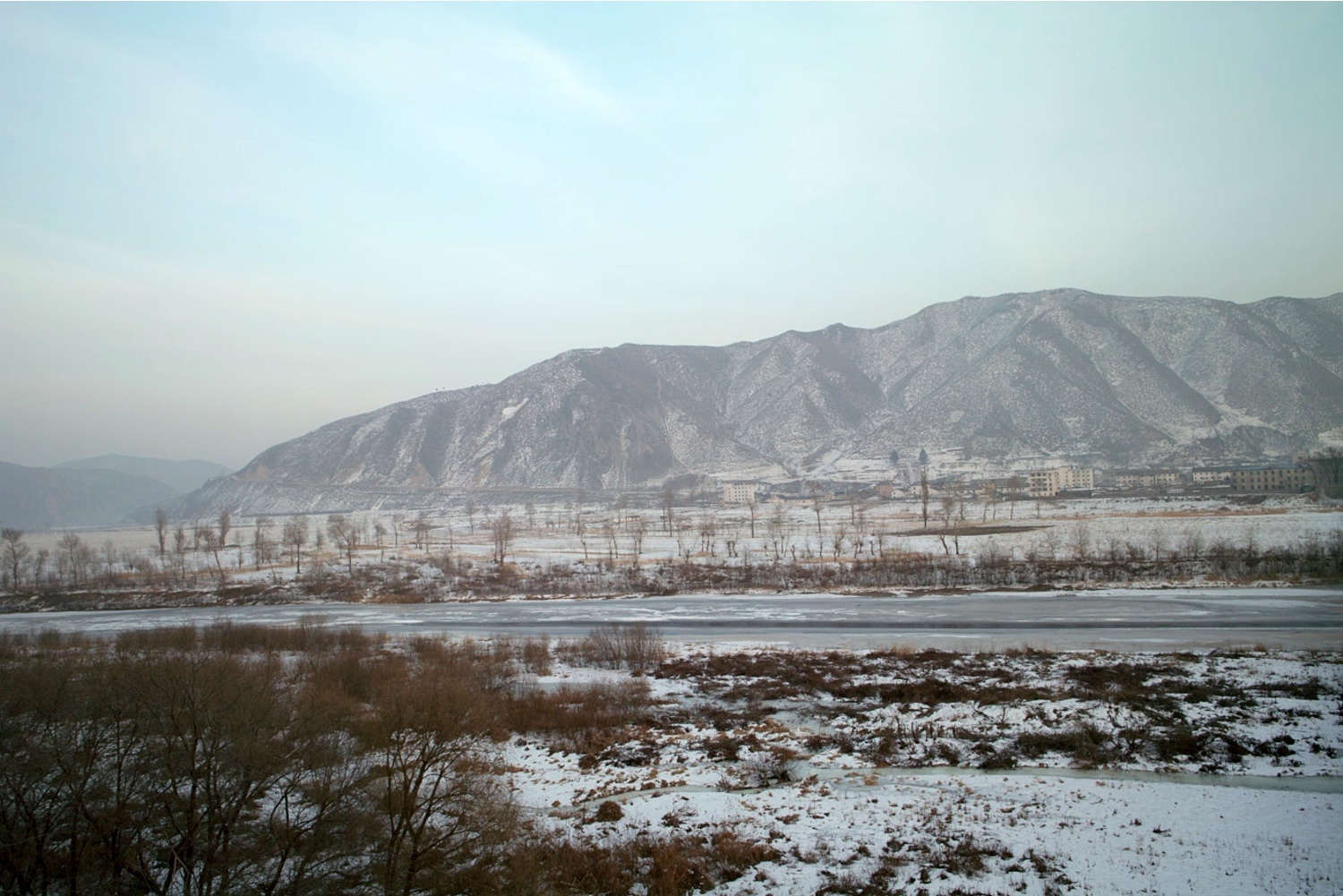 Choong would have to wait another six years to finally follow in his Mother’s footsteps by fleeing the country. It is a journey that is fraught with danger and his second escape attempt did not go according to plan,

“2008 was the first time I tried to escape but in the process of getting directions to the south we were chased and two people with us were caught. Me and my sister got away but later I learned that those two men were painfully tortured and locked away. By now I think they have probably died. In fact, seven out of ten North Koreans who try to escape are caught.”

His first escape attempt almost ended in disaster but Choong was still determined to make a better life for himself and his younger sister. The consequences of being caught would be so severe that, at the time, he felt death would be a better option. But despite the risks he tried once again to get out from North Korea,

“The first time I tried to escape North Korea I failed but one year later, in 2009, I tried again. I kept imagining how horrible it was going to be and I thought it would be better to die from a bullet during the escape than caught by them. I crossed the Tumen River when I was 18-years-old and I took my sister with me.”

The Tumen River separates North Korea from China. It is heavily polluted and occasionally patrolled by border guards but remains the most reliable route of out of the country. From there defectors will typically try to make their way to South Korea because they are subject to deportation if discovered by Chinese authorities.

Choong didn’t want to go into details about how he got from China to South Korea but says nothing could have prepared him for the culture shock that awaited,

“It can be really hard to come over to South Korea and understand the way of living, because so much is different. If you're a 17-year-old in a North Korean school you don't have a concept of what a university is. In North Korea, when you're 18, it's compulsory for you to go in the army for ten years.” 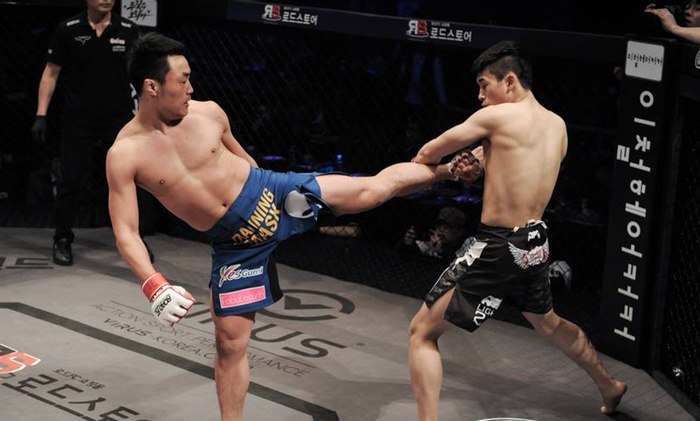 Choong spent his first six months in South Korea being debriefed by the National Intelligence Service. Despite this extensive initiation he still found it tough to settle into the new life which he had taken so much risk to make for himself,

“Although I arrived in South Korea in March of 2009 it wasn't until September that I could be free. I had to go to an NIS institution and receive training on basic duties. In North Korea I had a dream about how I could live if I escaped and I had a plan of how survive but when I came to South Korea I couldn't find any way to do it. I had no idea what to do, it was a desolate life.”

It took Choong a long time to adjust to life in South Korea but he soon realized that there was one childhood dream which now lay within his reach,

“Even when I was a child I always wanted to become a pro boxer. So finally when I ended up in Chuncheon I got to actually learn boxing. And not only that, I wanted to learn every kind of fighting, so I moved to an MMA gym. That's how I ended up at Wild Gym and after one month training at Wild Gym I saw an advertisement for Crying Fist tryouts.

Crying Fist is an MMA themed reality show, you could call it “South Korea’s answer to The Ultimate Fighter.” Choong quickly became a fan favorite after sharing his incredible life story on air. Regardless of whether he manages to turn his career around with a couple of wins the North Korean will always have plenty of support and says he is just grateful for the life he now has,

“I live with my Mother and sister in Chuncheon and I come to Seoul to train. I am happy during training and every single day is like present to me because I had to go through a life and death crisis and I survived.”