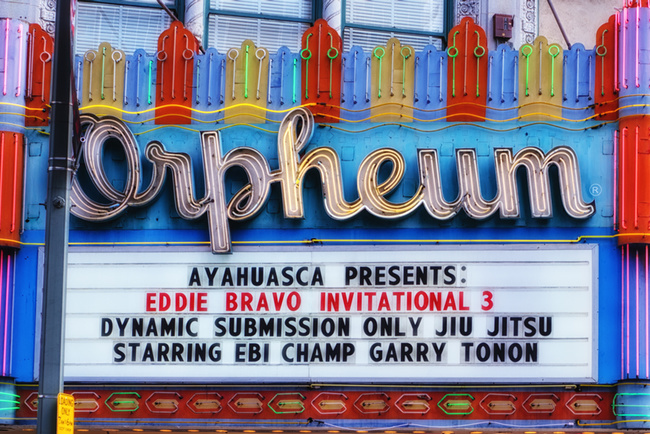 Waiting in the wings at the Orpheum theater last Sunday, watching the Eddie Bravo Invitational #3, I kept thinking he should rename the event. Something more catchy, like, Leglock Armageddon. Or Heel Hooks From Hell.

Soon as the action hit the mat, 95% occurred of the attacks occurred beneath the belt. Forget the Rubber Guard, this was ADCC style no-gi grappling—knee-bars, toe-holds, heel hooks.

Personally, I rarely train for heel hooks because I’m terrified of some newbie cranking a tad too hard, leaving me crawling from the mat with a torn ACL. Plus, most tournaments don’t allow the submission, so I’m more than comfortable scribbling ‘H.H.’ on the two-page bucket list I keep scotch-taped inside my bathroom mirror.

Anyhow, the competition at EBI3 was incredible, due to what I think is the best no-gi format to-date. How it works is: if a competitor doesn’t earn a submission in ten minutes, then it’s a ‘shootout’ wherein each grappler starts with either back control (hooks in), or with an arm-bar, from which the opponent must escape. If there’s no tap, they switch positions and continue the shootout until one achieves an unanswered sub. This eliminates judges, scores, and draws. 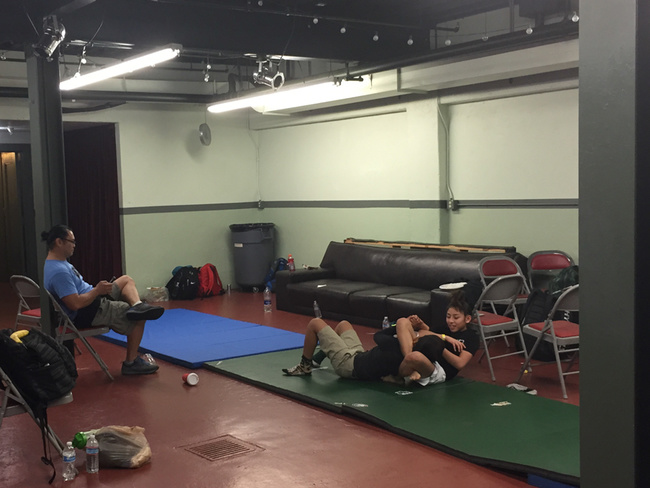 The matches flew by, with subsequent competitors waiting on opposing podiums, ready to jump down soon as the bout ended. No dramatic walkouts. No pumping music and spotlights. Just action, action, action.

In the Welterweight (170 lbs) tournament, Garry Tonon and Josh Hinger trounced their respective brackets and met in the final, where Tonon caught Hinger with a rear naked choke during an overtime shootout. This earned Tonon his second EBI belt. 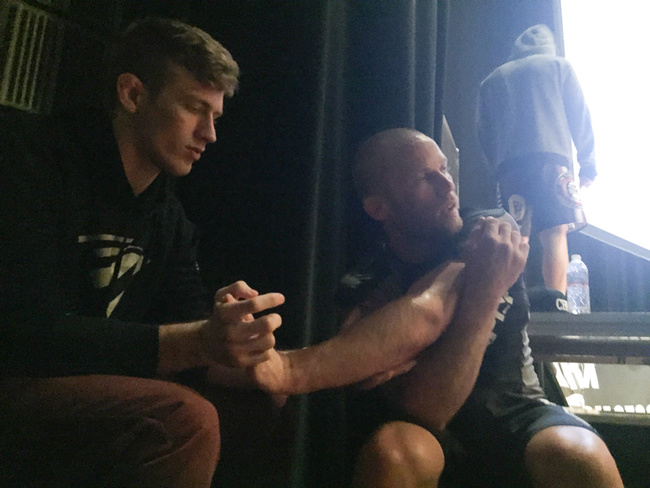 Incredible night. But more exciting than the adults were the teen matches. It’s well established that the plasticity of the adolescent brain allows kids to learn multiple languages with little effort. No question this also goes for jiu jitsu, as the girls and boys displayed some of the most high-level inversions, escapes and attacks of the night. Most notably, the super-fight between Grace Gundrum and Alyssa Wilson earned a standing ovation from the crowd that consisted primarily of fellow-grapplers.

Gazing out at the ornate theater, with it’s high ceilings, balcony seats, and gilded gold, I couldn’t help comparing the event to Metamoris.

And I wasn’t alone.

Dillon Danis pulled out of EBI3 a few weeks prior, and Ralek rewarded Danis with a match against Joe Lauzon in the Metamoris 6 event. Here’s Danis’ Facebook post on the withdrawal:

I will no longer be in EBI 3 thank you Eddie Bravo for the invite. I have agreed to be part of the Metamoris movement, for everybody that supports me, a lot of big things coming soon! 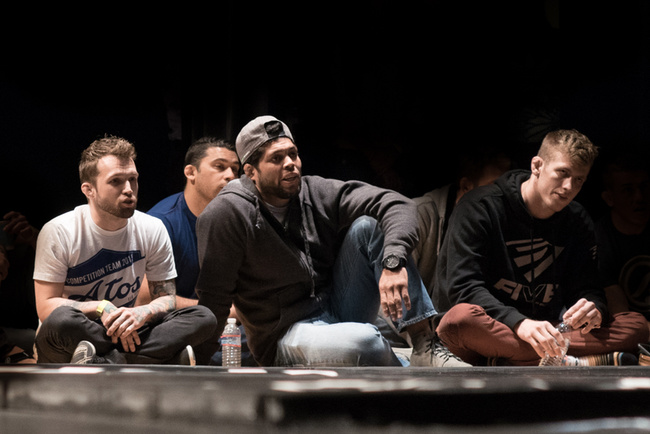 Day of EBI3, Marcello Mafra also dropped out, and UFC veteran Javier Vasquez stepped in on three hours notice. Yet, Mafra competed in another organization’s grappling event (Fightblok IV) on Friday, so the last-minute timing of his withdrawal begs the question, Is Ralek Gracie trying to sabotage Eddie Bravo’s tournament? 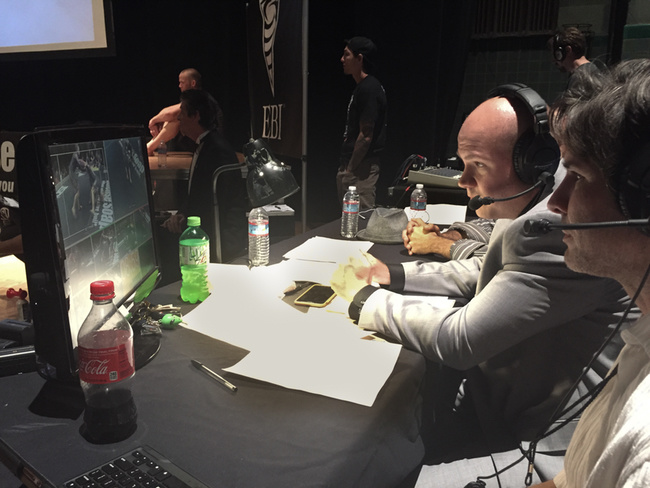 The rift between Ralek and Bravo runs wide and deep. Following Bravo’s participation in Metamoris 3 (versus Royler Gracie), Bravo publicly claimed that Ralek was mad at him, to wit Ralek retorted on an episode of D’Arce Radio:

“Aside from how he competed, and showing up as a warrior and competing and presenting his jiu-jitsu in a cool way,” Ralek said, “This is where I started to lose respect for Eddie as a man, because he completely fabricated that. Now if he wants to assume that I was mad at him, that's one thing. But to openly, publicly address and suggest that I am mad at him after an event like that, when I literally put everything in my life into making that event happen. For him to say  'Ralek is mad at me,' and suggest that in four different interviews publicly, in big interviews, in big publications. That's all political. That's a complete front. It's really, really sad. I just started thinking about it, and I realized he's starting his own event and he wanted to basically, in some way, kind of discredit me as the owner of the event and give himself a reason to feel that he can now disconnect from me and just publicly put it out there where normally you wouldn't do that. If you felt like somebody was mad at you, you wouldn't have to do that. You wouldn't have to say 'oh I know this person is mad at me,' or 'I think they are mad at me' as if it's this important piece of information as far as the total scheme of things.” 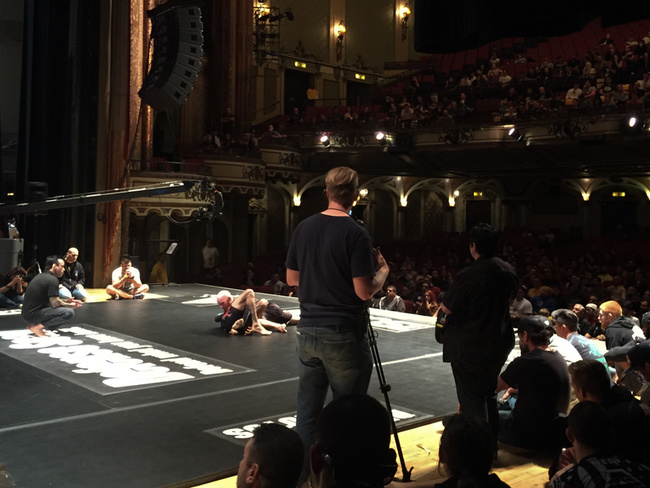 The two made nice at a subsequent Glory kickboxing show in Los Angeles, and I know because I was sitting beside them during the at-times heated conversation. Eddie later recalled: 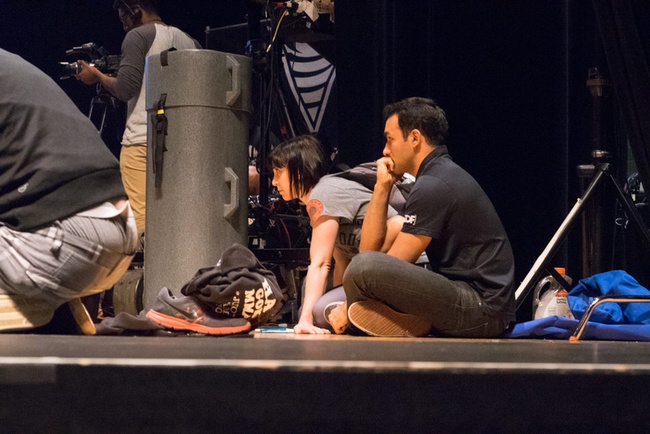 Well, that peace didn’t last long, as Ralek tried to induce not one, not two, but three competitors from competing at EBI 3. Garry Tonon, the returning EBI Welterweight champion, also received an exclusive offer from Ralek.  Which he declined, and explained why via his Facebook page:

There has been a lot of speculation about my participation, or lack thereof in Metamoris 6. I’d like to clear the air so that everyone understands the situation. I was asked to do Metamoris 6 competing against Joe Lauzon under the pretence that I would sign an EXCLUSIVE contract with Metamoris. In my Opinion this offer neither benefitted myself, nor Metamoris, nor the growth of our sport. Thus, I declined the offer. As to the specifics of the exclusivity I would’ve only been allowed to compete in IBBJF and ADCC tournaments.

I am sorry I am not able to perform for you on the Metamoris stage but I made my decision to the best of my judgment. If you take issue with me not being in the event I strongly encourage you to message/comment on Metamoris social channels, or email ralek@metamoris.com so they know how their fans feel.

No matter what I will continue to put on the most exciting fights I can. That my friends you can always count on. 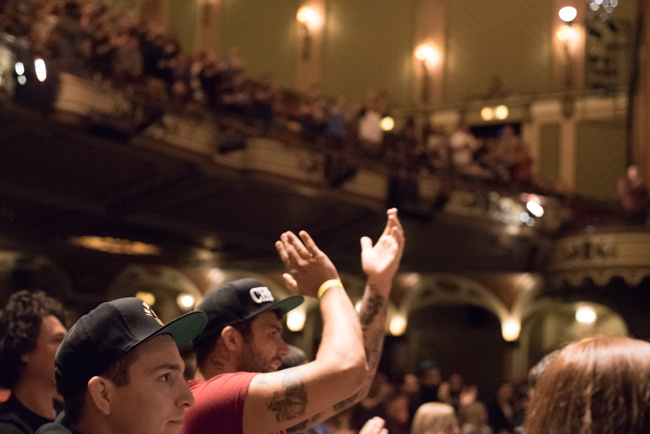 Which prompted another response from Ralek, via the Metamoris Instagram:

We offered Garry 140k/year with opportunities to compete up to 12 times/year in our new exclusive Competition Network along with options for ancillary revenue like clothing licensing, fight bonuses and additional sponsors. I was clear in expressing that ADCC and IBJJF events are not excluded and he told me he still felt it would limit his ability to travel and gain "additional exposure." Garry is a stand up guy and I have the utmost respect for him, but he shouldn't need to worry about these details while training so hard. Unfortunately, or industry still lacks the seasoned managers and agents we find in other more established sports. In the mean time we will work to make the best deals we can with the best submission athletes. So far we feel pretty good about our efforts.”
Ralek Gracie - Metamoris Founder

That's pathetic. I will not support them now. They also don't hold nearly enough events for athletes to stay sharp enough to compete at their best if they competed exclusively for them. This is a horrible way to approach what has the potential to be a huge sport. 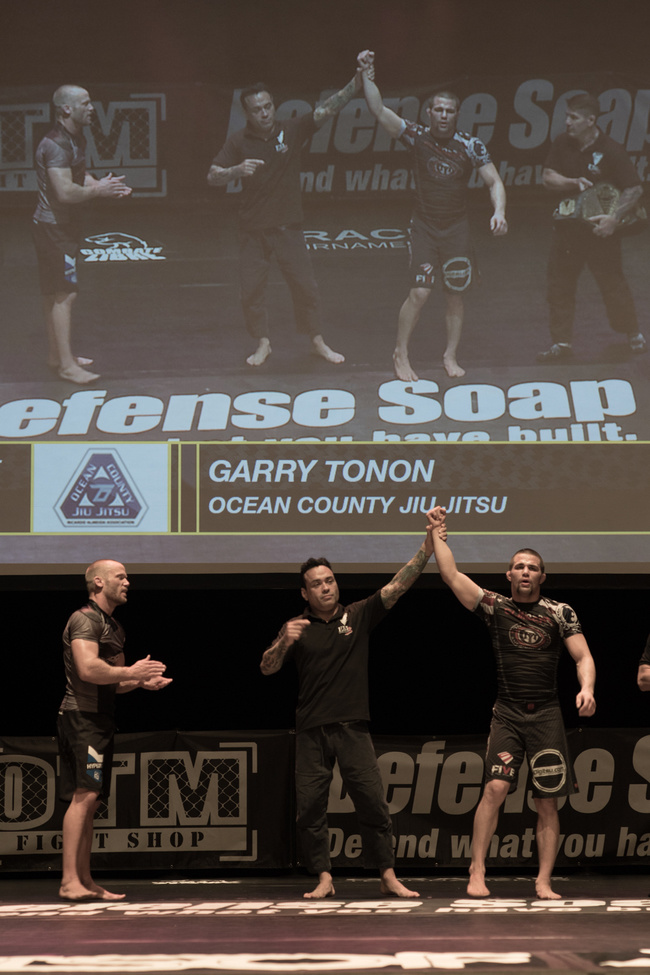 Who’s right, who’s wrong, for me, is beside the point. I don’t know whether Ralek made the offers to personally hurt Bravo, as some claim, or whether he did so to secure a competitive advantage for his promotion. Leave that to the pundits, I’m here for the drama! Whether on or off the mat, there’s nothing more entertaining than real-world conflict, between these dueling camps it’s just heating up.

To that end, I suggest a TUF-style reality show, with Ralek coaching one team, and Bravo coaching the other. How awesome would that be? We’ll pack them in a Hermosa Beach house, and stock the cupboards with beer and edibles, then cue the lights and cameras to capture the madness.

Any thoughts on the likely Vegas odds on a Ralek versus Eddie submission only super-fight?

Metamoris III: What Really Happened Behind The Scenes