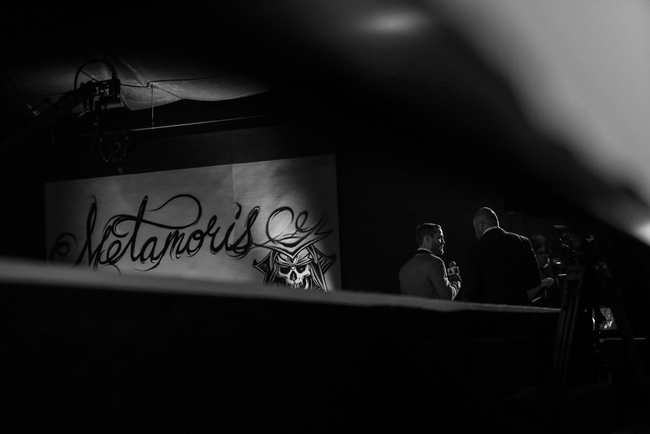 This past Saturday, May 9th, Ralek Gracie’s single-round, no-point, submission-only grappling contest, Metamoris, lived its sixth iteration. Not immune to the injury bug, a separated rib forced main-event participant Cyborg Abreu to pull out and the show to tap Gracie University’s Ryron Gracie to step up to challenge the defending heavyweight champion, Josh Barnett.

Barnett finished the much lighter Brazilian jiu jitsu master with a toe hold. 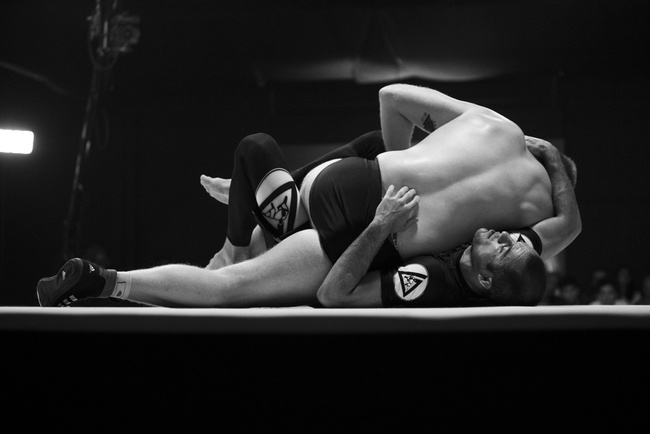 In the second to last duel of the night, Metamoris engaged fans with an explosive reencounter: Chael Sonnen versus Renato Babalu Sobral. The last time these two athletes met in on a battleground was in 2005, under the Ultimate Fighting Championship banner. Babalu came out victorious after tapping the American out with a triangle. This match, unlike in 2005, however, resulted in a draw. A well-balanced encounter, Babalu commented to Brazilian source Combate.com that he felt the fight was a “monologue” and critiqued Sonnen’s lack of offense. He also commented that Sonnen’s future with the promotion is dubious:

“He thought a draw would be good for him. In his mind, he came out on top, but everyone is saying that he won’t fight there again. He did nothing, that’s boring. He showed zero jiu jitsu,” Babalu said. 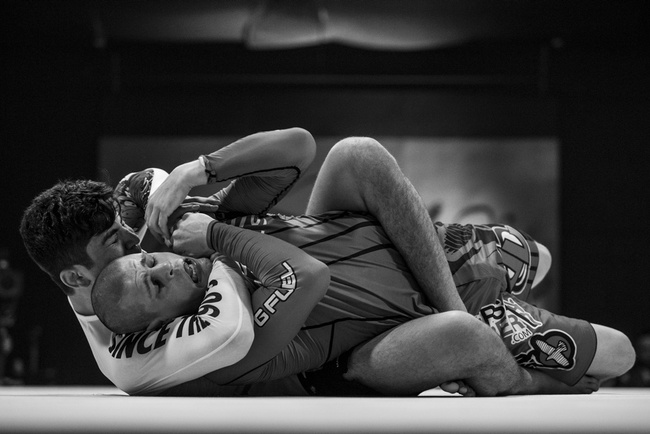 In the other match-ups, Joe Lauzon—coming off a big loss to Al Iaquinta at UFC 183—was unable again to deliver a win. His Metamoris opponent Dillon Danis finished him with a d’arce choke. Lauzon fights Takanori Gomi on July 25th in the UFC. 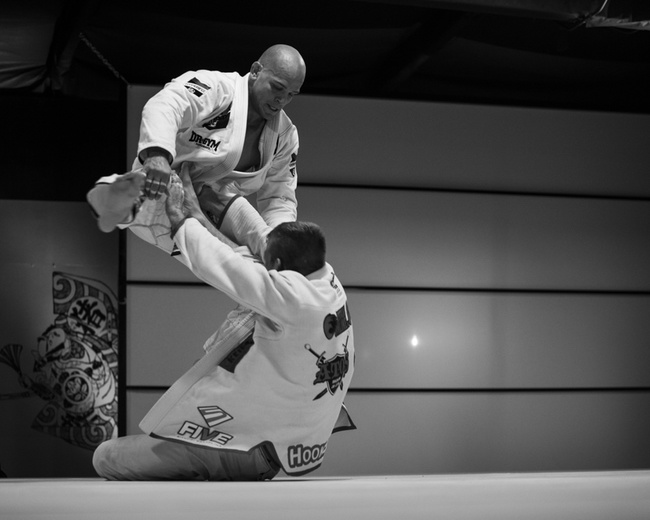 The other contests—although strong—ended up in draws, with the exception of the event’s opener, in which Francisco Iturralde finished Greg McIntyre with an armlock. Xande Ribeiro and Keenan Cornelius, Clark Gracie and Roberto Satoshi, Evandro Nunes and Jimmy Friedrich, Michael Liera and Morgan Neidlinger—all were unable to deliver a finish. They were all, without exception, dynamic and exciting. In total, we thing these were the best matchups Ralek has currated so far. 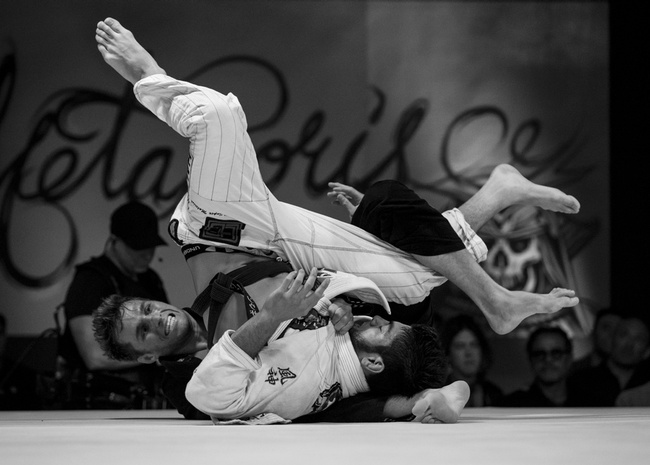 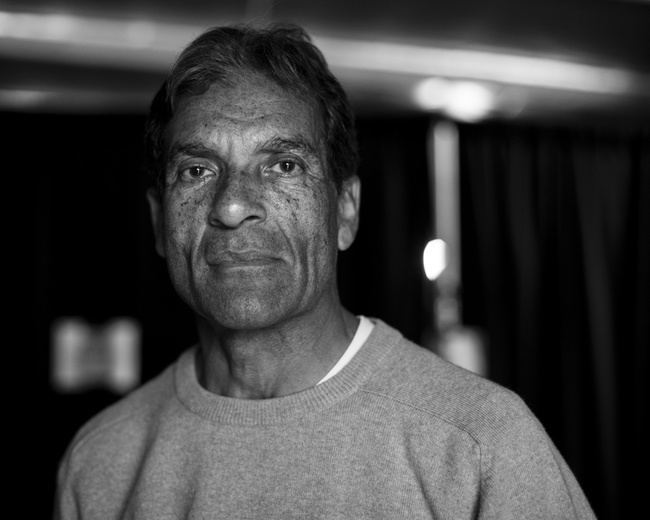 Watch the entire event on Metamoris.com