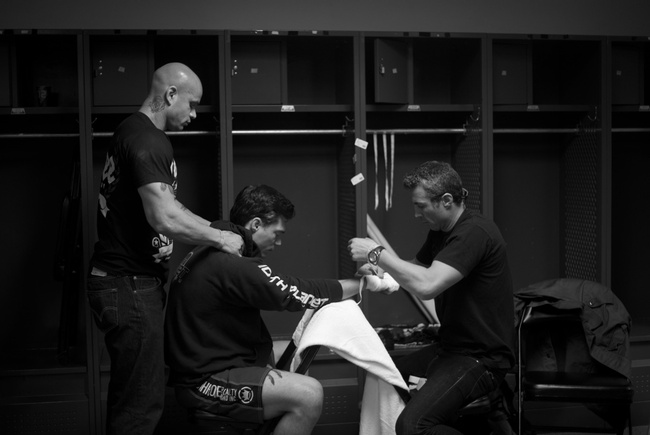 It takes all kinds: wrestlers, boxers, school teachers... and now Abercrombie & Fitch models. That’s right, because when Alan Jouban steps into the Octagon this Saturday night against Seth Baczynski, their bout premiering on the main card of UFC Fight Night 47, we’ll have our first A&F model joining the elite ranks.

I’ve watched Alan fight for several years now, and with his training jiu jitsu under Eddie Bravo, and striking at Blackhouse Gym, he brings an eclectic mix that I find most intriguing. So I sat with him and peeled back his cranium, wondering first off, which 10th Planet techniques he regularly employs.

“I feel comfortable off my back using rubber guard and half guard,” he told me. “I’d love to show some [10th Planet] ninja stuff, like twisters and electric chair setups, but I won't force it. I’ll just let it happen.” 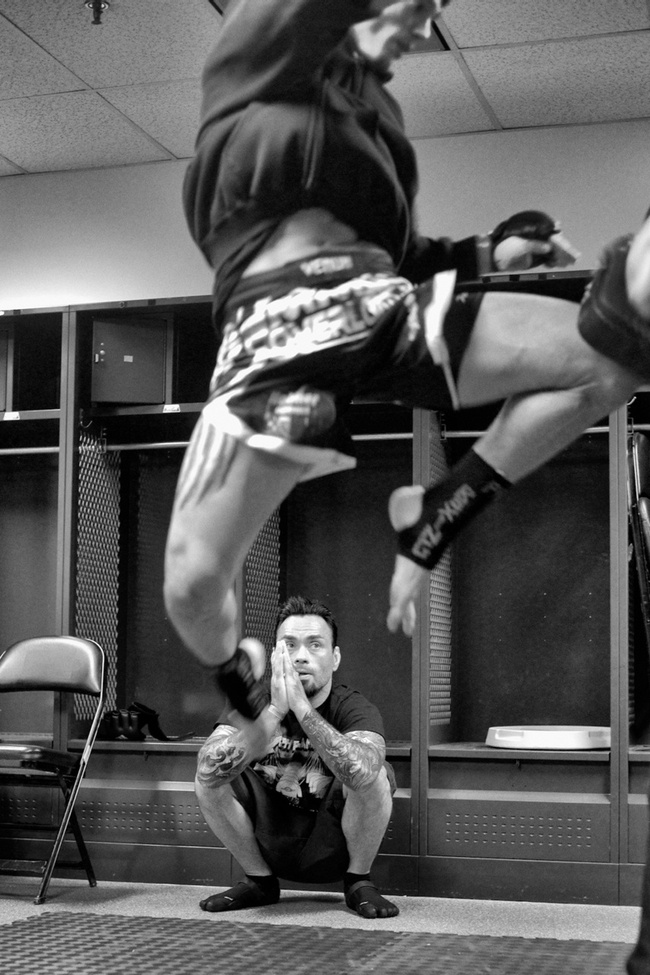 Living in Los Angeles, with that chiseled face and body, it must get tough spending time in fight camp versus pursing the model/actor route.

“No, it was never really a choice of one or the other, as I’ve been doing both for a long time. But as my [MMA] career has progressed it’s become more difficult to juggle both. At one point I had to decide if I wanted to spend what little money I had on acting classes, or a gym membership. I followed my heart and joined a gym, and it’s gotten me this far.” 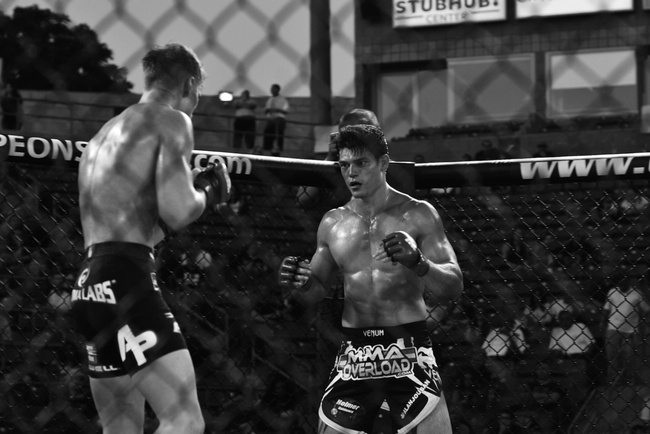 The investment paid off. Amassing a 9-2 record, including a recent win over former UFC fighter, Chris Spang, it’s gotta feel great on the eve of his UFC debut.

“It feels surreal. I’ve wanted this for so long that I’m just trying to enjoy every moment. I look at my coaches, and at my manager, and I keep laughing because this is what we’ve talked about over and over, and now we’re experiencing it.”

Okay, forget the fight talk, I want to know if he collects more (female) phone numbers from modeling or fighting.

He laughs. “Hah, neither. I snagged a real good one in the beginning and married her. My son gets all the attention from the chicks now.” 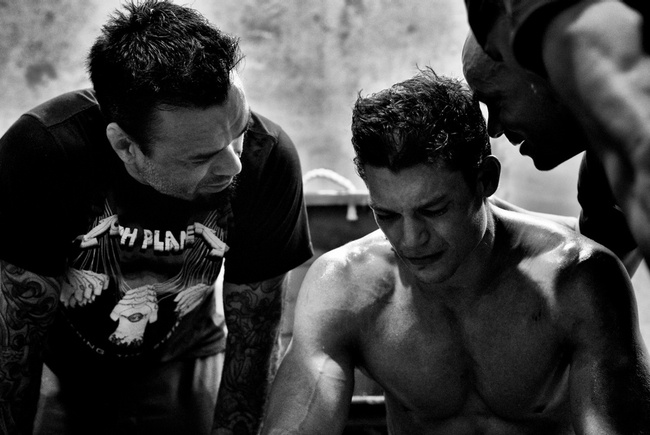 That sucks, I mumble, but in which career would you rather scale the ranks? I mean, the one yields black eyes, broken noses, fractured hands.

“Oh, absolutely in fighting,” he interrupts. “Nothing beats the title, ‘champion of the world.’ To be the best, in the most primitive sport, and inspire martial artists world wide, is as good as it gets. For me, that’s the dream.” 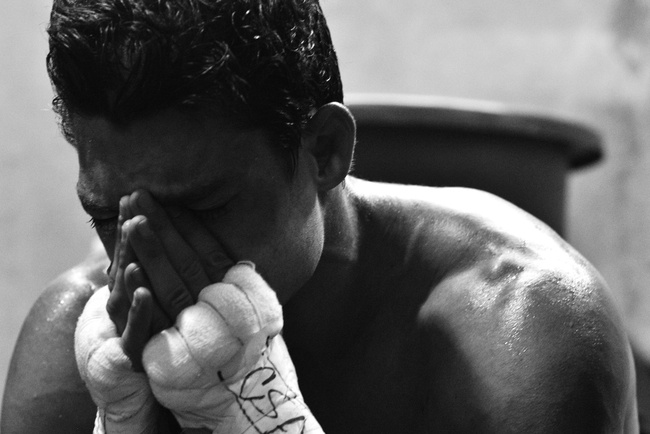 I realize the model thing is my dream, not his—unfortunately not all of us can step in for Adonis. So I ask the only remaining question: Rubber guard or lockdown?

Again, he laughs. “Well, that depends on whether I end up in full-guard or half, but I have my tricks on both!”