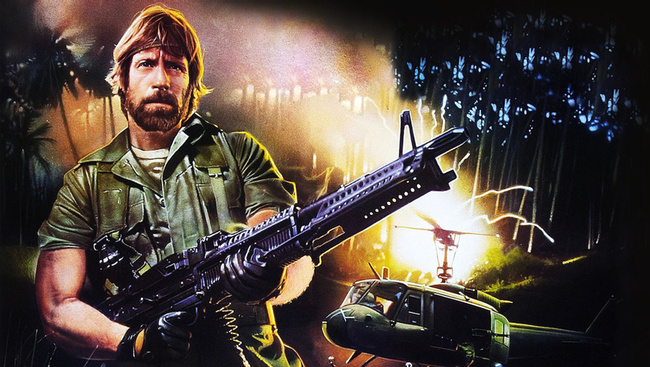 Part way into our interview, filmmaker Mark Hartley begins to question my qualifications for writing a Fightland story on his new documentary, Electric Boogaloo: The Wild, Untold Story of Cannon Films, which premiered at the Toronto International Film Festival earlier this month.

“You write for a martial arts magazine but you’ve never seen Ninja 3: The Domination?” he says, shaking his head in disappointment.

I admit, I was woefully uninformed about the impact that Cannon Films, a ragtag independent studio run by Israeli visionary madmen Menahem Golan and Yoram Globus, had on the world of martial arts and fight-oriented action films before watching Hartley’s doc. In fact, I hadn’t even considered including the film in my TIFF coverage for Fightland until Colin Geddes, the programmer for TIFF’s genre-friendly Midnight Madness selections, recommended it to me at a pre-fest mixer between programmers and the media.

I’d always thought of Cannon as more of a music and horror studio thanks to their films like Breakin’ (and Breakin’ 2: Electric Boogaloo) and the criminally misunderstood and underrated Texas Chainsaw Massacre 2, which remains my personal favorite Cannon film, but Geddes pointed out that they were just as famous—and often infamous—for their action films, many of which had a strong martial arts background. They also worked with some of art film’s biggest names, and with Bo Derek, but that’s a whole other story that belongs somewhere other than a martial arts site. 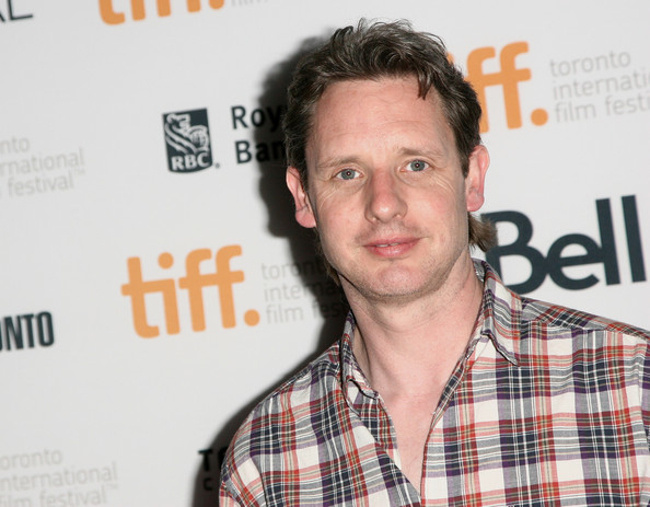 Cannon had been instrumental in the resurgence of Charles Bronson’s career and in the development of Chuck Norris’s. They’d given Jean Claude Van Damme his first big break... and given Sylvester Stallone his first big failure. They’d also, Colin told me, introduced the word “ninja” to North American film audiences thanks to a trilogy of films they released called Enter The Ninja (1981), Revenge of the Ninja (1983), and Ninja 3: The Domination (1984).

Hartley is hesitant to give Cannon all of the credit for the ninja thing, though. One of the recurring themes in his doc is that Golan and Globus were always trying to beat the studio to major crazes like breakdancing, the lambada, and arm wrestling, and he sees their investment in ninja culture as another product of that rat race. “They found out that there was a very famous bestseller called The Ninja, and Universal had licensed it and Zanuck and Brown [the production partners behind films like Cocoon and Deep Impact] were going to turn it into a gigantic television series or movie. And as soon as that got announced, Cannon went ‘Fuck it, we’re making a ninja movie!’ So I think you really need to thank Zanuck and Brown for introducing the ninja films to the American lexicon.”

Cannon does deserve all of the credit for giving Jean-Claude Van Damme his start in film, though, and his impromptu audition, in which he treated Menahem to some sort of kicking display in some sort of venue not usually reserved for roundhouses, is detailed in the film. Hartley figures that part shouldn’t come as much of a surprise to fight fans, though. “That’s a well documented story,” he says, although he admits that everyone seems to have their own version of it. He came across quite a few of them when he was prepping for the film (a process that resulted in 200 page research document) and conducting the 90-plus interviews that went into making it.

“Some people say that he was a waiter and he was serving Menahem and he did the kick above Menahem’s head. Other people say that it was in his office. Print the legend,” Hartley grins.

Unfortunately, he didn’t have a chance to interview JCVD himself to get his version of events. “We were in communication with Jean-Claude for quite a while and I don’t know what happened. We were going to fly to China to interview him and suddenly communication stopped at the last minute,” he says. 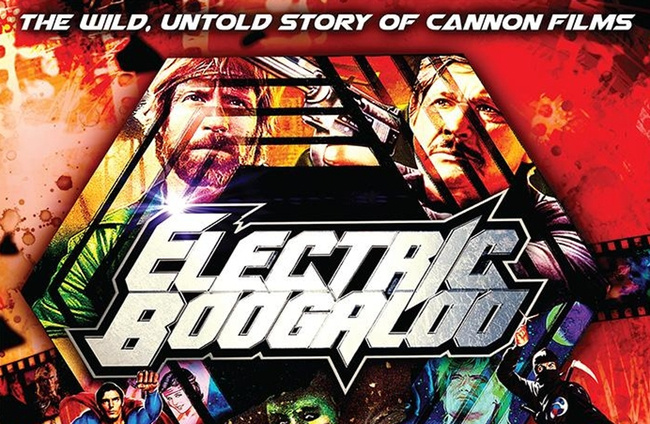 Hartley and his executive producer, Brett Ratner, also failed to score an interview with Sylvester Stallone about his work with Cannon, a notorious flop called Over The Top, despite desperate efforts on Ratner’s part. Over The Top was supposed to do for arm wrestling what Rocky did for boxing in Hollywood. Shockingly, it didn’t. Somewhat less shockingly, Stallone is not very eager to revisit that period in his life.

“Even Ratner, who had been a producer on Grudge Match, couldn’t recruit Sly. We have to remember that this was a film that was the first big failure of Stalone’s career. At that point, he was the biggest box office star in the world, and this was the first failure he had. It grossed less than Rhinestone to put it in perspective.”

Over The Top is still discussed by a number of former Cannon employees in a fair amount of detail in Electric Boogaloo. And a number of the action flick’s best arm wrestling sequences are featured in it. Putting this segment together properly meant that Hartley had to finally give in and watch a film he’d been avoiding since it came out in 1987.

“I never saw Over The Top at the cinema. I could smell it was a stinker even back then,” he says. “It was only when I was doing research that for this film that I saw it for the first time.”

Hartley, who watched an intimidating number of Cannon films in the making of Electric Boogaloo (“It was a great service to the general public,” he jokes. “The fact that people don’t have to sit through those hundred and twenty or hundred and fifty [films] to see the hundred and seven minutes of money shots.”) does not consider his screening of Over The Top to be among the highlights of his experience. 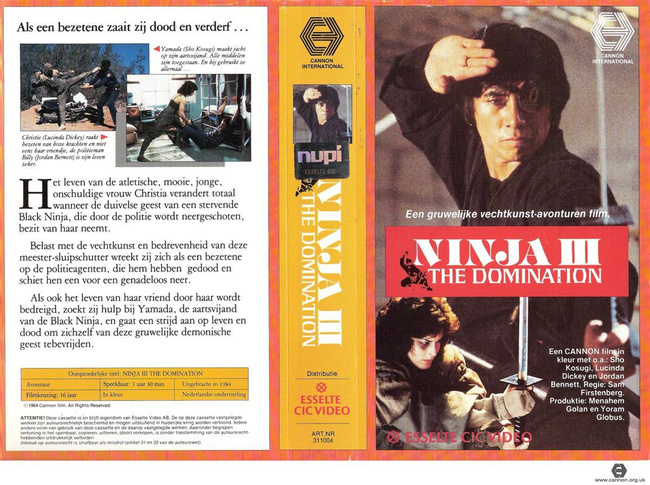 He had seen the infamous Ninja 3: The Domination, which one person in the doc accurately describes as “Ninja meets The Exorcist meets Flashdance,” before, though, and maintains a slightly more favorable opinion of it. “I made a point [of seeing it]. It is a legendary film in the Cannon cannon. I’d only ever seen it in kind of hazy VHS dubs of dubs and it recently came out on Blu-ray through Shout! Factory. Some of the greatest films of all time have yet to hit Blu-ray but you can get Ninja 3 the domination on Blu-ray.”

Hartley was far more excited about managing to set up an interview with Ninja 3 star Lucinda Dickey than the film itself. “She has sort of stayed away from the Cannon spotlight and it was great having her as part of the film. She was someone that a lot of Cannon fanboys were anxiously waiting to hear talk about these films.”

As our interview comes to a close, I promise Hartley that I will seek out one of those Blu-ray copies of Ninja 3 and rectify my grievous sin as a martial arts writer. He’s only partially satisfied.

“But look, don’t just think that Ninja 3 is where you should start,” he warns me before listing off his suggested curriculum: “Enter The Ninja. Revenge of the Ninja. American Ninja.”