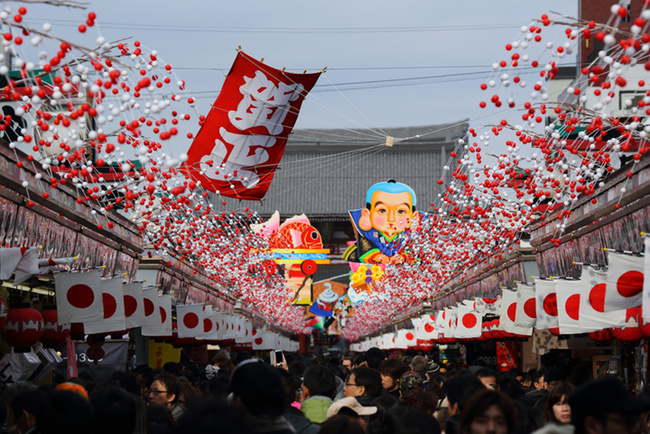 It is not documented when someone first sat down and thought to themselves, “an MMA event in Tokyo on New Year’s Eve would be a great idea.” While the scene in Japan is stagnant, however, the tradition of holding December 31st events continues to grow in strength.

This year there will be no fewer than three with IGF: “Inoki Bom-Ba-Ye 2014” set for the Ryougoku Sumo Hall, Deep: “Dream Impact 2014” taking place at the Saitama Super Arena, and a Rings card also scheduled for the Differ Ariake Arena.

It is a tradition that can be traced back to 2001 when an event entitled IGF: “Inoki –Bom-Ba-Ye 2001 K1 vs Inoki” took place. The premise was to put international kickboxers in with well-known wrestlers and the likes of Mirko "Crocop" Filipovic and Jerome Le Banner were involved that night.

IGF returned to the same venue exactly a year later for an event which was headlined by Bob Sapp but in 2003 the annual card was moved from Tokyo to an outdoor football stadium in Kobe which left the Saitama Super Arena vacant.

Into the void stepped Pride who put on an event at the venue that was headlined by a light heavyweight matchup between Antonio “Rogerio” Nogueira and Kazushi Sakuraba and also featured Yuki Kondo, Daniel Gracie, Don Frye, Royce Gracie and Quentin ‘Rampage’ Jackson.

Pride: “Shockwave 2003” brought in 37,000 fight fans but it wasn’t the biggest combat sports event in Japan that night with K-1: “Premium 2003 Dynamite” putting on a hybrid kickboxing and MMA card which pulled in 43,000 to the Nagoya Dome.

The Pride event proved so successful that the organization would return to the Saitama Super Arena on New Year’s Eve for three more years while K-1 would put on nine successive December 31st cards, the most recent of which was a cross promotion with Dream at the end of 2011.

Pride’s demise has been well-documented, but even in the aftermath of the Zuffa buyout, December 31st remained a significant date on the Japanese MMA calendar with Dream holding events at the Saitama Super Arena every New Year’s Eve from 2008 until 2012. 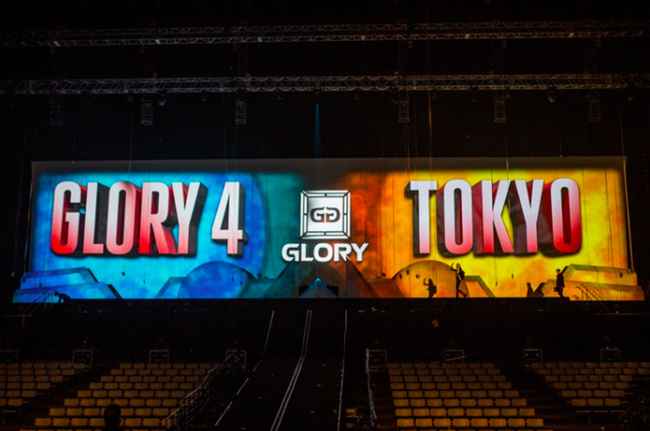 The 2012 card, which was funded by the group that owns Glory, would prove to be Dream’s swan song, while many of the MMA promotions putting on New Year’s Eve events in Japan have not stood the test of time the tradition remains resolutely intact.

As a successful and wealthy politician Antonio Inoki, the man behind IGF, wields greater financial clout than any of the other promoters in Japan at present, and he also holds pro wrestling matchups on his card which might not appeal to MMA purists but doesn’t do any harm at all in terms of boosting ticket sales.

That’s why, while Deep might have booked the biggest venue in town this year, tickets for IGF’s show are likely to be the more in demand because the event is headlined by a heavyweight rematch between Satoshi Ishii and Crocop, while also featuring New Year’s Eve stalwart Shinya Aoki in competitive action, while Josh Barnett will be involved in one of the pro wrestling bouts.

Apparently Deep would have lost its option to use the Saitama Super Arena on New Year’s Eve (see the relevant quotes here) if the promotion didn’t put on a card there this year ,and that’s the main reason for moving forwards with the December 31st date.

Deep normally uses the Differ Ariake Arena in Tokyo which has a capacity of around 1,300 so moving to the 22,500-seater Saitama Super Arena is a big step up and the 23 fight card consists mainly of local fighters with no big international names.

The theme of the night will be Pancrase versus Deep with champions and former champions from both organizations facing each other and the main event sees UFC veteran Yoshiyuki Yoshida face off with the promotion’s reigning 155 lbs champion, Satoru Kitaoka.

Details of the Rings event remain thin on the ground at the time of writing but there’s also a huge boxing event in Osaka in which Guillermo Rigondeaux will be putting his WBO and WBA titles on the line against Hisashi Amagasa while the Ota City Gymnasium in Tokyo will play host to no fewer than three world title fights.

Japan might no longer be an epicenter for combat sport cards to the same extent it was during the glory days of K-1 and Pride but, with so much boxing and MMA scheduled for December 31st, for at least one night of the year, it becomes the fight capital of the world once again.

The Mind of Dan Hardy: The New Year

In the Shadow of Lumpinee: Building Champions in Singapore