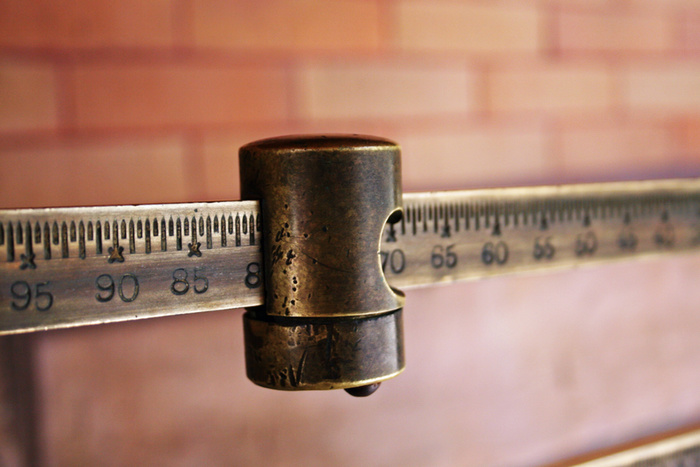 Today the Singapore-based MMA promotion ONE Championship sent out a press release confirming what everyone has suspected for two weeks: that Yang Jian Bing, the 21-year-old flyweight from China who collapsed on December 11, died of a dehydration-induced heart attack suffered while cutting weight ahead of his fight at ONE Championship 35. When it happened, the promotion offered their thoughts and prayers to Yang and his family, as people always do, and if things had stopped there, as they always do, his death would have been another missed opportunity: a tragedy devoid of meaning. MMA would have gone on as it was and the clock would have been reset on the next weight-cutting death and Yang would have died in vain. Terrible but true.

But then ONE Championship went and did a bizarre thing. In an unexpected burst of humanity rarely seen in the world of combat sports, the promotion sent out a second press release not long after the first announcing that they would be instituting a strict new weigh-in program for their fighters, banning weight-cutting by dehydration and imposing unprecedented restrictions aimed at preventing unnecessary deaths like Yang’s in the future. Who would have guessed?

The new system will revolve around the inarguable, yet still somehow controversial, theory that fighters are healthiest when fighting at their natural walking-around weight. Gone will be the days (in Asia anyway) of skeletal fighters dragging their depleted bodies up to the scale after a week of liquid-free misery, only to jump into a cage 24 hours later, and 20 pounds heavier, to trade punches with someone who just went through the exact same misery. In a sport full of absurdities, stubbornness, blind adherence to tradition, and lingering darkness, the cult of the weight-cut has always been MMA’s deepest shame: collective medical madness, a suicidal delusion, mass psychosis. Everybody knew this. Yet no one ever seemed to do anything about it.

But now there’s a sense that a tectonic shift is taking place. ONE’s new guidelines come on the heels of the United States Anti-Doping Agency’s decision last July to ban the use of IVs for rehydration, which was a nice step forward into rationality. But ONE’s new rules are a giant leap, a whole new era, a bright new morning, a cause for celebration, a gauntlet thrown down.

So in the spirit of the season, we present ONE Championship’s bold new commandments, which go into effect in January:

1. Athletes must submit their current walking weight and daily training weight regularly. Athletes will input and track their daily weight online via a dedicated web portal. Athletes may input data weekly but must include daily weights.

3. During fight week, weights will be checked daily. Urine specific gravity (which increases when the patient is suffering from dehydration, the result of a rise in solutes in the urine) will also be checked the day after arrival and three hours prior to the event. Athletes must be within their weight class and pass specific gravity hydration tests all week and up to three hours before the event. If an athlete falls outside the weight, or fails a test, they are disqualified from the event. Doctors may request additional testing at their discretion.

4. Catch-weight bouts will be allowed. However, the athlete with the higher weight will not be heavier than 105% of the lighter opponent’s weight.

5. ONE will conduct random weight checks on athletes at their discretion.

6. Athletes will be allowed to petition to change weight classes outside of the eight-week competition zone but must be within their new desired weight at that time. In addition, athletes must pass a specific gravity urine test when their weight is within the limits of the newly petitioned weight class. ONE doctors can request additional testing to determine the amount of weight drop allowed over a specific time.

7. The usage of IVs for the purpose of rehydration will not be allowed.

Making things even better, fighters will be required to be within their contracted weight class three weeks before event day. Three weeks. Just imagine the delight fighters will feel once they get over their primitive notions about masculinity and their wildly misguided beliefs about the nature of physical advantages and realize they can start eating food and drinking water like normal human beings—that they can do their job without brushing up against death first.

So, cheers to you, ONE Championship. I for one am sick of hearing people talk about their thoughts and prayers, whether in reference to weight-cutting deaths, police brutality, or gun violence. Those two words have lost all meaning. Better I think to honor a man’s memory by making sure no one else dies the way he did. How rational, how reasonable, how decent, how simple, how human.