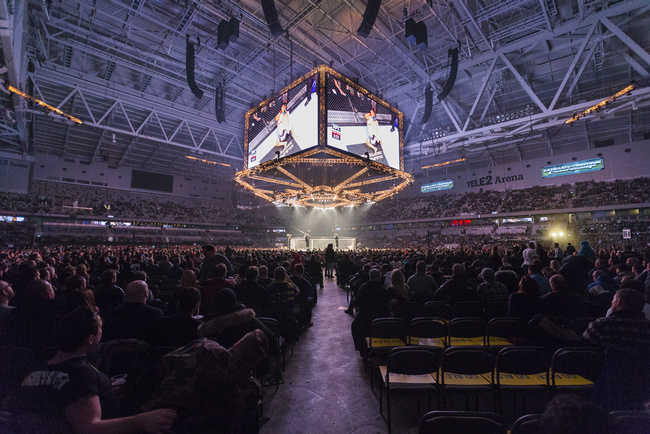 In the end, it proved to be one of the companies more memorable trips to Europe yet. It was a night filled with knockouts; some earned world title shots, while other legendary careers may have come to an end. 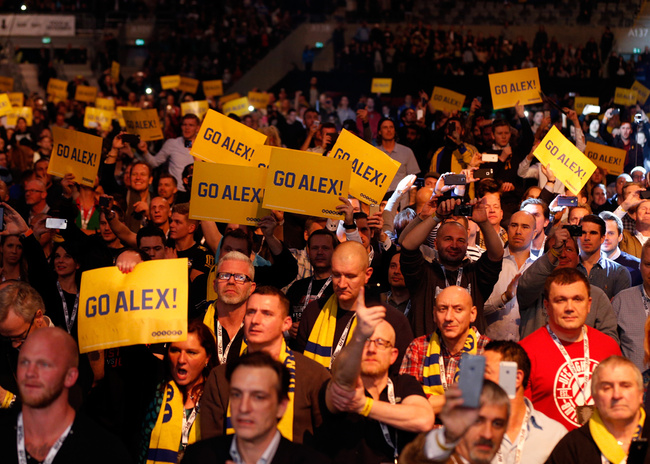 It was unfriendly territory for Anthony “Rumble” Johnson, but that didn’t stop him from making short work of the local hero. With his Tyson-like power, Johnson was quick to close the range and finish the durable Gustafsson in just over two minutes. 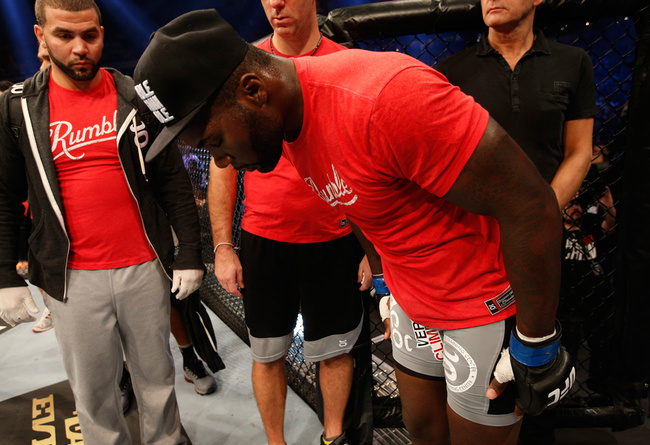 It took Gegard Mousasi only 1:10 to hurt the legendary Dan Henderson and likely finish the 44-year-old’s career.

Mousasi clipped Henderson with a right straight, and was able to follow up quickly for the stoppage. Henderson protested, but it was to no avail. With the win, Mousasi secures his spot as a top-5 middleweight in the world and stays in the hunt for a world title shot against Chris Weidman. 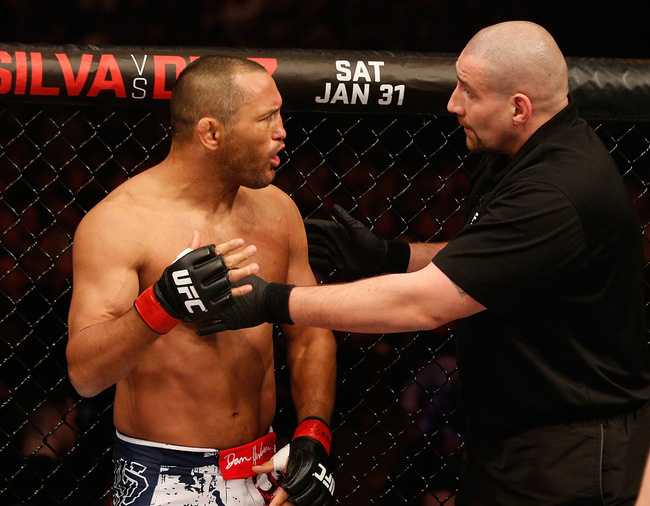 It wasn’t the most entertaining bout, but the two elite-level wrestlers exchanged for 15 minutes, resulting in a split decision victory for Ryan Bader.

After controlling the first round, Bader struggled in the second as Davis used his wrestling. In the third, it was Bader again who took control and the victory.

The win marks four straight for Bader, who seems to have finally found his groove in the division. With a lack of contenders on the horizon, don’t be surprised to see Bader’s name in the discussion for a title shot sooner than later. 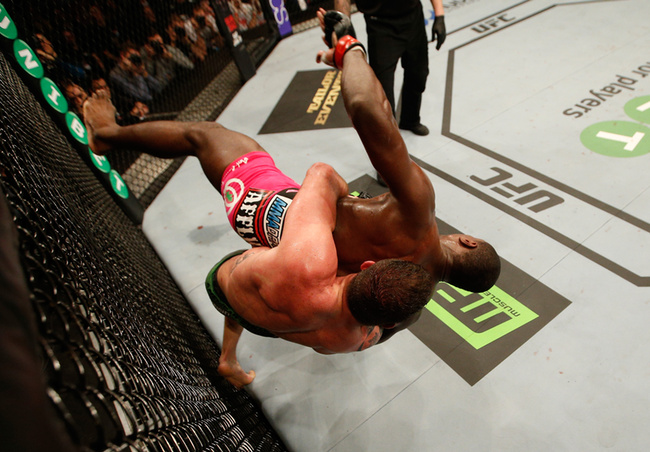 Combat sports athletes don’t get paid by the hour, as was apparent on this card. Sam Sicilia made short work of Akira Corassani in the main card’s opening fight. A right overhand hook dropped Corassani hard and it was clear he was unconscious immediately.

Sicilia may have saved his job with the win, and will look to put together a string of wins moving forward.

Check in tomorrow for more news and commentary.