Ronda's Former Car/Home Is for Sale on eBay 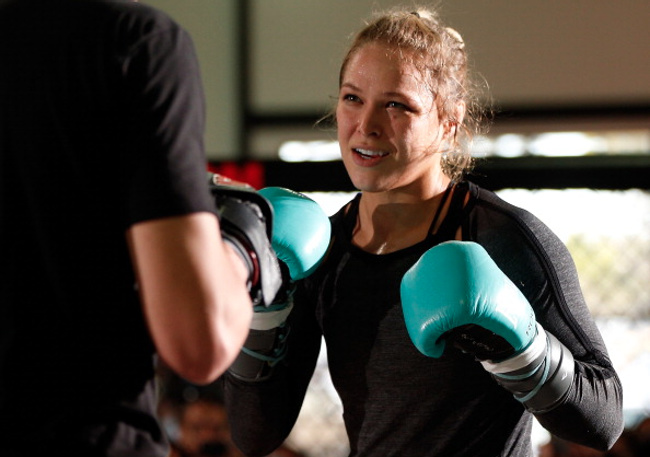 Life comes at you fast, so sometimes you really just have to grab it by the balls, even if it means living in your car. Ronda Rousey is the biggest star in the Ultimate Fighting Championship and her money is probably right. Once upon a time, however, that wasn’t the case. Maybe you didn’t know, but Ronda lived in her car for a bit while things didn’t go as well as they’ve been going lately.

Way before starring in Hollywood blockbusters and snatching arms straight out the socket from the best fighters in women’s mixed martial arts, Ronda was a successful Olympic judoka, but she came back from the Olympics in 2008 broke and unable to afford rent.

A graphic on the listing shows a quote from Ronda saying that despite doing sports the right way, “I was living in my car. So you know what, fine. I’m gonna talk a bunch of shit. I’m gonna pose in a couple of pictures. And I’m gonna break a couple of girl’s arms, and I’m not gonna feel the least bit sorry about it because you know what? At least I can feed my dog.”

Get that money. No one’s mad at you. Living in a car sucks. 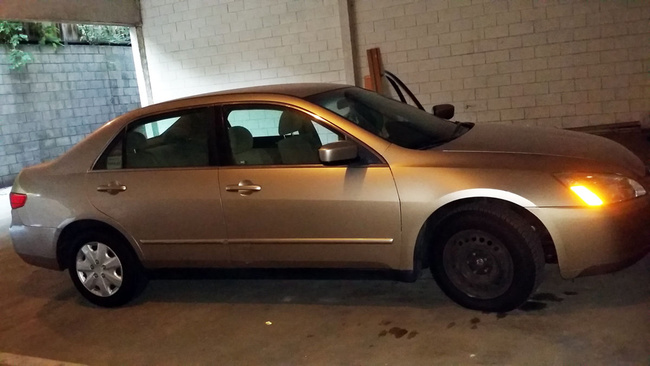 Anyway, now, if you’re one of those people who value celebrity memorabilia, here’s a pretty ultimate chance for you to own a very rare item: Ronda’s family has put up that very same old 2005 Honda Accord LX that Ronda inhabited for sale in the popular auction platform eBay.

The car, which has 156,098 miles as of May 31st, is silver and needs a new transmission. If you get it, you have to go pick it up in Santa Monica or arrange for shipping on your own. The auction counts on 51 bids, the highest one being US$ 14,400.00. According to the listing, Ronda left a bunch of things in there, channeling former light heavyweight champ Jon Jones:

“There are many of Ronda's personal belongings inside the car including medals, UFC programs from past events, patches, hats, and all kinds of random Ronda items. You can see from the eBay photos what all the items are that are located in the car. We (Ronda's family) like to joke about all of the cool things you find in Ronda's car. Every time you open the door, it's like an archeological dig! Also, Ronda did glue a few medals, patches, coins, and figurines to the inside of her car which probably aren't going to come off.”