Show Me The Money: The Evolution of Jiu Jitsu Tournaments 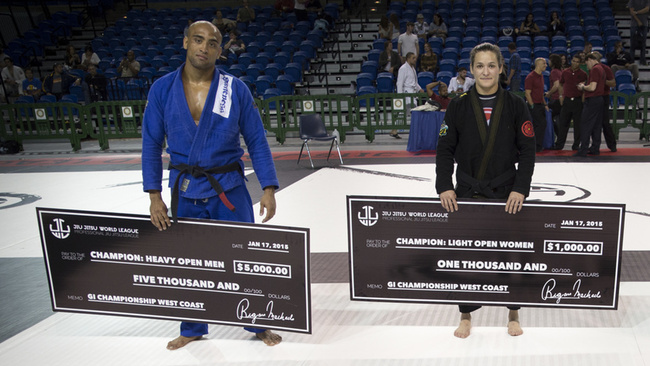 Show me the money! is not only one of the most iconic lines in American cinema, it’s the best way to summarize the current jiu jitsu tournament scene.

Now I know some practitioners of the gentle art disdain the very notion of competition, the thinking being: it’s self defense, stupid, all those rules and time limits won’t help shit when you’re trapped in a dark alley.

The art is drifting from it’s roots, they say.

The masters are rolling in their graves, they claim.

But there’s nothing farther from the truth, as it was Mitsuyo Maeda (aka Count Koma) who organized the first Brazilian jiu jitsu tournament. And so far as lineage goes, if you train BJJ there’s a 99.9% chance you can trace your lineage back to Maeda, who first taught the Gracie clan armbars and judo throws. Carlos, Helio, Luiz França, Oswaldo Fadda—they all sprung from Maeda’s loins, so to speak. 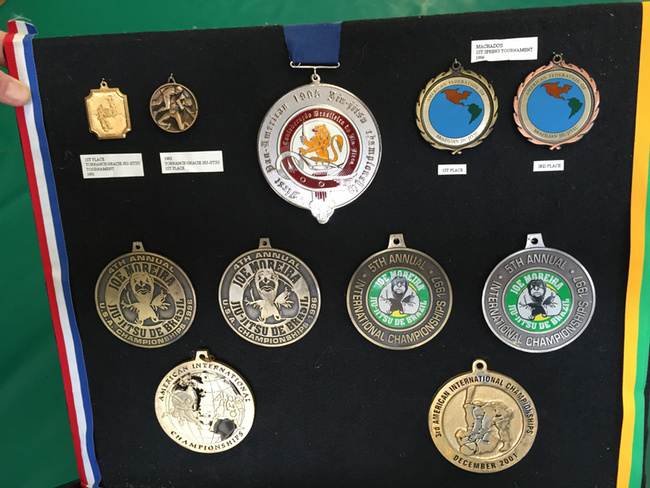 1. Every fighter must present themselves decently, with fingernails and toenails perfectly trimmed;
2. They must wear the gi, provided by Count Koma;
3. It is forbidden to bite, scratch, head-butt or punch;
4. When the athlete uses their foot, they must never use its tip, but instead the curve;
5. The fighter whose back is on the ground is not defeated, even if they were the first one to fall;
6. The fighter who is defeated must signal their forfeit by tapping either the mat or their opponent’s body thrice;
7. The referee will deem defeated the fighter who, due to some contingency, cannot remember to tap to signal their forfeit;
8. The matches will be divided into rounds of five minutes with two-minute resting periods interposed between them. The referee will count the minutes aloud for the benefit of the audience;
9. If the fighters fall off the mat without either one having forewarned of it, the referee must force them to return to the center of the mat, standing and facing one another;
10. The jurors may replace the referee in his duties. Neither the enterprise nor the winning fighter is responsible for whatever harm may befall the loser if, due to tenacity, that fighter refuses to signal forfeit.

* Medical doctors, members of the local press, and professors of physical education and fencing are invited to take part in the jury.

So there you go: judges, rules, time limits, prohibitions on striking. The more things change, you might think, and indeed you are correct. 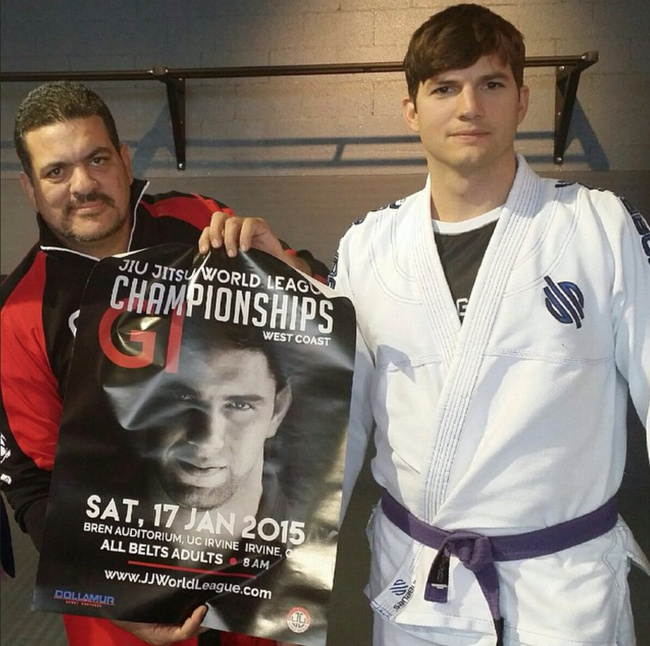 The next evolution came in 1967, with the establishment of the Guanabara Jiu-Jitsu Federation. Helio Gracie served as President, and under his direction rules for BJJ matches consisted of five-minute time limits, and three minutes for overtime, with points awarded for takedowns, back takes, and mounts.

Once again, more sport rules from a self-defense BJJ pioneer.

Next on our trip, 1994, when Carlos Gracie, Jr., son of Carlos Gracie, established the IBJJF, today’s premiere sport jiu jitsu organization. The group not only promoted and regulated tournaments, they also established criteria for the awarding of belts, so as to avoid the ‘fake black belt’ syndrome that plagued other martial arts.

The IBJJF held the first world championships in 1996. Winning the Mundials, as the competition is known, is the pinnacle of sport jiu jitsu, and many MMA standouts populate the list of winners: BJ Penn, Jacare Souza, and Gilbert Burns.

Next stop, 1998, when Sheik Tahnoon Bin Zayed Al Nahyan, of the United Arab Emirates, founded the Abu Dhabi Combat Club. That year he debuted the ADCC Submission World Wrestling Championships, which offered not only prestige, but cash to the winners. The Sheik hoped to propel grappling into the realm of other professional sports.

I, for one, like to think he’d recently seen Jerry Maquire, and walked from the theater whispering, Show me the money… yes, yes, show me the money! Which led to the ADCCs, and Renzo Gracie winning the 77kg division.

Anyhow, this push toward compensating BJJ competitors with cash has trickled down to smaller events. Just last weekend, in Southern California, on Saturday I watched the Jiu Jitsu World League’s inaugural tournament, and on Sunday, the Baddest Blue tournament—both of which awarded medals and money.

These aren’t the only organizations starting to offer loot: Five Grappling, Jiu-Jitsu Global Federation, and even IBJJF are dipping their proverbial toes in the pond.

Of course the official party-line is the betterment of the sport. But as usual, the incentive to evolve is profit.

No question, BJJ tournaments are a business. A big business. Consider the IBJJF European Championships, which takes place this weekend. The tournament set a record with over 3,400 registered competitors. Do the math: 3,400 x $120 (average of early and late deadline registration fees), equals $408,000 in revenues. For one long weekend.

In macroeconomics, that’s termed excess profits, and it’s the sign of either an anti-competitive or immature market—but forget the terminology, as consumers we only care about how this benefits us. Show me the money!

So hear’s the gist: excess profits attract competitors (hence, all the new-fangled BJJ organizations), who in turn offer incentives which reduce that profit to a normal level (say, 10% return on investment), and restore equilibrium to the market.

It’s a normal business cycle seen in everything from video rentals to cell phone providers. The next few years will yield more tournaments, lower entry fees, and greater prizes… followed by the inevitable fallout, wherein promotions consolidate or fail, and only the best remain. Then fees will again rise, and awards will stagnate or vanish.

So train hard, and compete while the getting is good.

Are Jiu Jitsu Tournaments to Blame for Wrestling’s Dominance in MMA?