Sinking Beneath the Waves: OneFC and RUFF Struggle in China 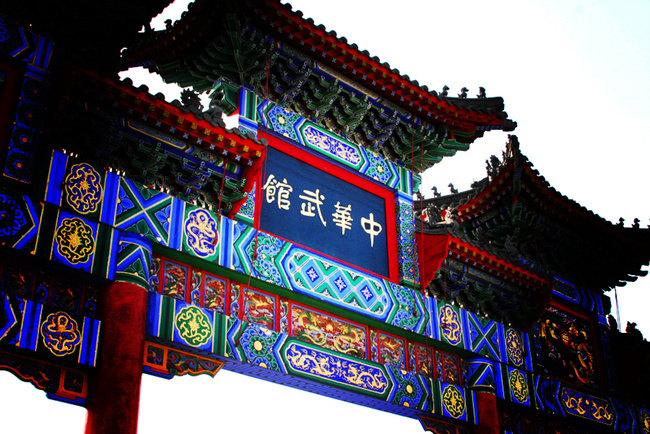 China’s martial arts landscape is littered with the abandoned dojos of unrealistic businessmen. Shuttered gyms, debts unpaid. Students who could have been champs but instead ended up as gangsters or security guards, or even worse, noodle merchants with fat bellies. It’s a tough business and most people go under.

Major MMA promotions like OneFC and RUFF are also having trouble. OneFC, after a media blitz and an announcement that they were going to do multiple shows in China, just postponed their inaugural event in Beijing. The tournament was supposed to be held on October 31st and featured some big names on the Asia MMA circuit, Ji Xian, Song Yadong, Adrien Pang and others. But a run of issues plagued the card. Chinese fighters balked at Western-style (or in this case Singaporean-style) contracts and medical checks; some fighters asked for more money, or their managers reneged on previous agreements. OneFC’s partner in China, an event company based out of Chengdu named AMC, also found the bureaucracy of China’s sports and events administration to be a bit thornier than at first predicted.

That isn’t to say that OneFC won’t figure it out and make good on their word, but right now, the Singaporean juggernaut’s expansion in China has stumbled.

But at least OneFC doesn’t have the problems that RUFF has: lack of cash flow. The Shanghai-based MMA promotion has been very silent following a spectacular show in June, which showcased some new talent in front of a mostly comp’d audience of a couple thousand. 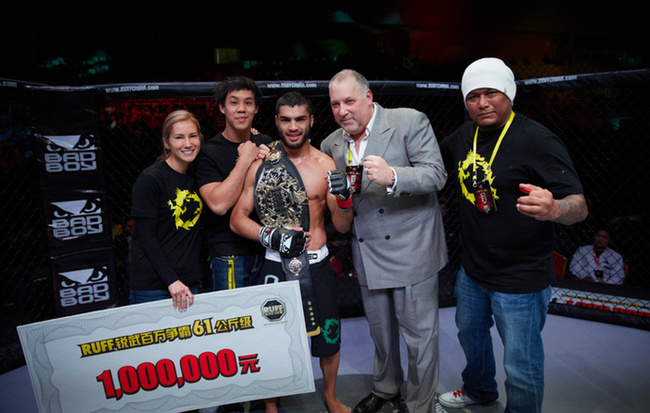 I spoke with founder Joel Resnick  last weekend and he said, “Yes, we owe everyone from RUFF 13 their money. But we’re gonna pay. I haven’t gone anywhere, I am not hiding from anyone. RUFF is not dead. We’re alive, and not only that, we’re gonna thrive. In a couple weeks we’re going to make an announcement, and we’re gonna blow a lot of people away, and a lot of haters are going to be pissed off.”

After some badgering, he allows that someone in the US might have something to do with the resurrection of RUFF. We’ll see.

It’s business, Joel tells me. Shit happened. Sponsors pull out, partners split town, money dries up. At this point, most operations fold up and spend the rest of their lives bitterly discussing what could’ve been with the inner circle and anyone else who will listen. For the majority of the thousands of martial arts related businesses in China, it’s someone playing with someone else’s money. After Joel’s original partner, Saul Rajsky, left the organization last year, it’s been mostly Resnick money tied up in RUFF.

“When it’s your own money, it’s not as easy to walk away. We’re in it for the long haul. We’re not going away.”

At this point, few in the China MMA community would really care if RUFF makes it or not. If they don’t, it wouldn’t be a surprise. Like Art of War and Legend FC before them, and like a war monument of other “gonna strike it rich in China” businesses since the dawn of gunboat diplomacy, sinking beneath the waves garners hardly a stir. In fact, failure is expected.

But there are fighters involved. Contracts. Livelihoods. RUFF’s big star, Wang Guan, is set to compete in a “staying busy” fight in Xi’an and Joel Resnick says Wang Guan has his blessing. He came to me, Joel said, and I understand guys need to make money in the interim. 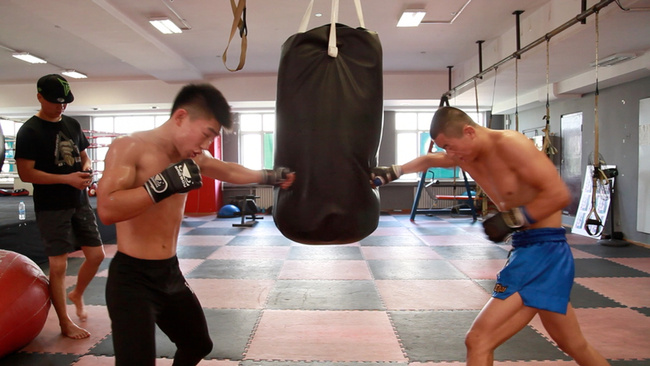 Another rising star, Lu Zhenhong, who put on a big show at RUFF 13, didn’t come to Joel for a blessing. Instead, Lu’s manager, Bobo Wu, has been on Chinese social media pleading his fighter’s case. The UFC wants Lu, Bobo’s story goes, and Joel this piece of shit won’t release him from the RUFF contract, which ain’t worth the paper it’s printed on anyway.

Chinese managers and fighters find this whole contract business to be quite onerous. Why are they tied to only one promotion? Here in China, a fighter signs a one-off fight agreement and that’s pretty much it. No huge paperwork hassle and no walls thrown up between the fighters and their meal tickets. But organizations that play by Western rules see it in a different light. For RUFF and OneFC, it’s about branding, longevity. Tomorrow’s dime and not today’s nickel.

While the Western-style players try and maintain their business models, the local Chinese players are morphing in and out of names and holding one-off events on a weekly basis, featuring a burlesque list of tomato cans, wannabes, champs and former champs, and anyone else who can throw a few strikes. Sponsors pop in and out. The circus tent appears, disappears, and reappears again like a silk-print fan hiding a painted face. Contracts are ephemeral, doctors and the rest of the crew (judges and refs) may or may not know what they are doing. Fighters can expect to get stiffed every so often.

Because most local Chinese operations aren’t about contracts and brands and dominating any sort of “landscape” ... they just want to swallow as much as they can before they sink beneath the waves, remerge, and sink below again.

It’s obviously not good for the sport to have the more professional operations stalled by shady managers, cagey fighters, and a bureaucracy from hell, but right now that’s the deal. No wonder the UFC has barely dipped its toes in the waters, there be sharks in them seas.

Jumabieke Tuerxun: From The Rural Edges of China to the UFC