The Boxing Movie Is Making a Comeback 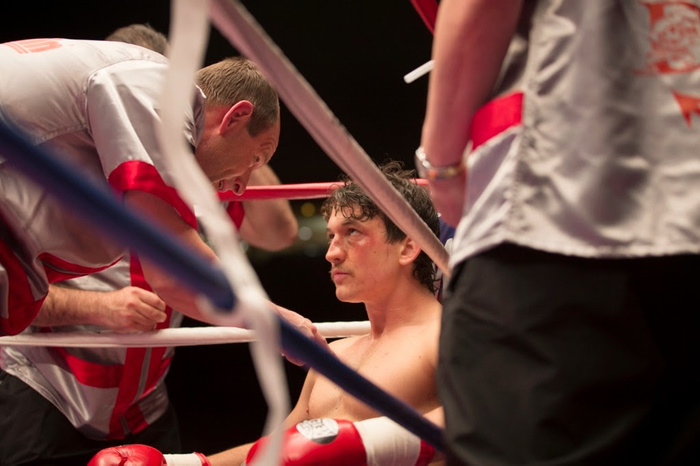 In the 1940’s, the boxing movie was a reliable cornerstone of the moviegoing experience. Golden Age Hollywood saw the prizefighter become nearly as prominent a celluloid hero as the detective, the soldier, or the cowboy; a stalwart symbol of (usually American) masculinity. Since then, we’ve had Rocky and its numerous sequels, the downbeat Raging Bull, and some scattered entries besides. But as the popularity of the sport itself has waned somewhat, so too has the appearance of the onscreen boxer. Happily, last year Ryan Coogler returned the genre to top form with the fantastic Creed—and seemingly opened the door for a renaissance. Late 2016 and 2017 see a veritable flood of boxing biopics and features. Here are a couple of the ones we’re most excited for.

Hands of Stone (Dir. Jonathan Jakubowicz) Release: 26 August 2016
Based on the best-selling biography of the same name, Hands of Stone follows the life and career of stellar Panamanian fighter Roberto Duran (Edgar Ramirez), focusing on his rise to glory and beloved status in his impoverished home country.

In the trailer, Robert De Niro, playing Duran’s legendary trainer Ray Arcel, announces, ‘In 66 seconds, Roberto Duran changed my life,’ This was no faint praise from a man who’d trained 18 world champs, and the Panamanian fighter became one of them—winning world titles in four weight divisions before his baffling ‘No Mas’ moment mid-fight with Sugar Ray Leonard.

Bleed for This (Dir. Ben Younger ) Release: November 2016
Miles Teller and Aaron Eckhart star in a loosely fictionalised account of what’s been called the greatest comeback in boxing history. Teller plays Vinny Paz, who in 1991 went from a middleweight title to a car wreck which left his spinal cord close to severing. Told he may never walk again—let alone fight—it took Vinny just over a year to get back in the ring. The remarkable details of the real-life event are sure to be cinematic gold—but Paz also had a darker side, with a history of domestic violence and various run-ins with the law. Let’s see if the Hollywood guts-and-glory sports tale has room for that version of events, too. 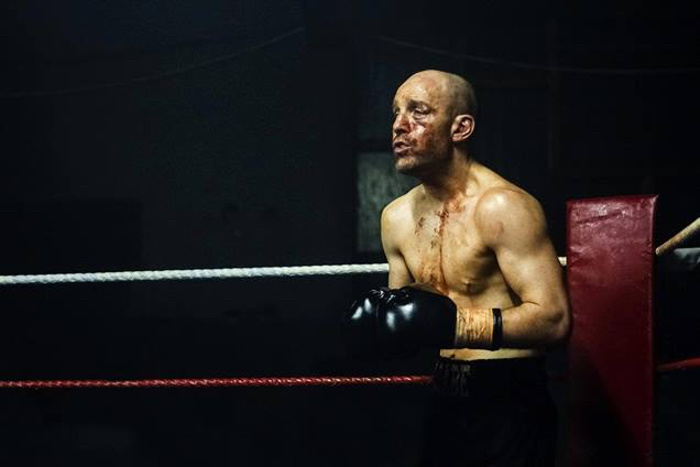 Jawbone (Dir. Thomas Napper) Release: Early 2017.
Boasting a cast of Britain’s finest—Ian McShane and Ray Winstone onscreen, Paul Weller on the soundtrack, and Barry McGuigan as a training advisor—this UK film should see a release on the early side of 2017. Written as a semi-autobiographical piece by actor Johnny Harris, the story revolves around fictional down-and-outer Jimmy, who returns to his childhood boxing gym for a shot at redemption. With McGuigan onboard as an advisor, it’s sure to pack a realistic punch. It seems fitting to see some British swagger in response to the American boxing movie—especially given the current resurgence of British champions. 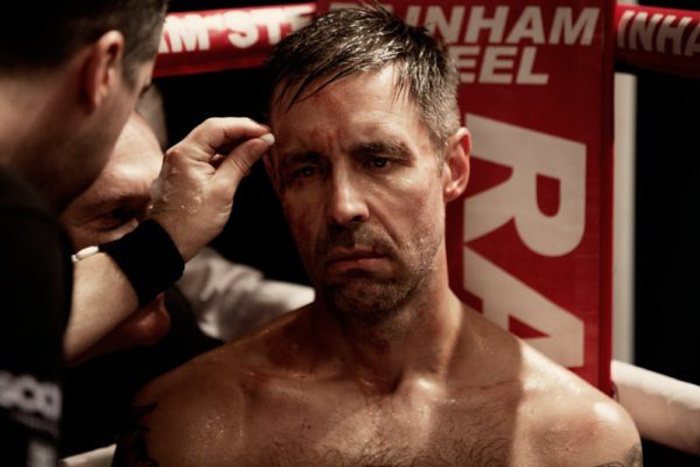 Journeyman (Dir. Paddy Considine) Release: Mid-2017
Only the second directorial effort from English actor Paddy Considine, Journeyman looks to borrow from the British social realist school. Set against the damp interiors of boxing gyms, it features many debut performances, as well as appearances from genuine fighters and trainers. Considine also serves as writer and star, playing fictional middleweight champ Matty Burton, whose desire to secure his family’s finances is suddenly supplanted by an unexpected collapse. The fighter’s new struggle becomes solely to regain his old life—fighting memory loss and the vagaries of brain injury. 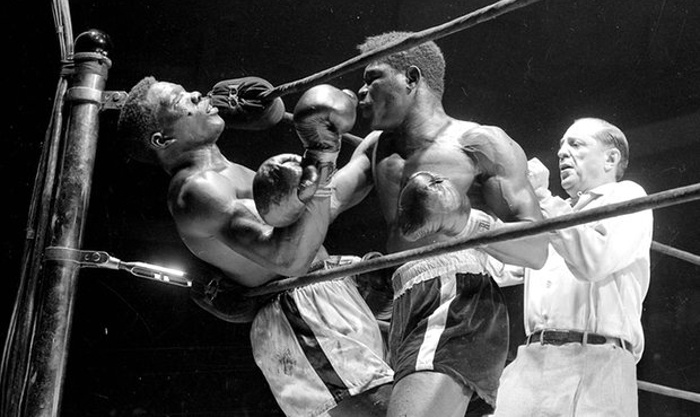 The Emile Griffith Story (Dir. Lenny Abrahamson) Release: TBD
From the Oscar-winning director of Room, this story is sure to be an emotional one—telling the story of Griffith’s fateful 1962 bout with Benny Paret, whose homophobic slur against the closeted gay fighter cost him his life. Filled with remorse and roundly vilified, Griffith’s career never really recovered. But the Cuban immigrant was otherwise a gentle, good-natured person, trying to live in two utterly antithetical worlds. Back in 2005, Griffith was the subject for another film—heartbreaking documentary Ring of Fire. ‘They could forgive me for killing a man, but not for loving a man,’ he once said. Watching the doc is a great way to brush up on the topic—and sure to make for an interesting comparison with the completed feature.